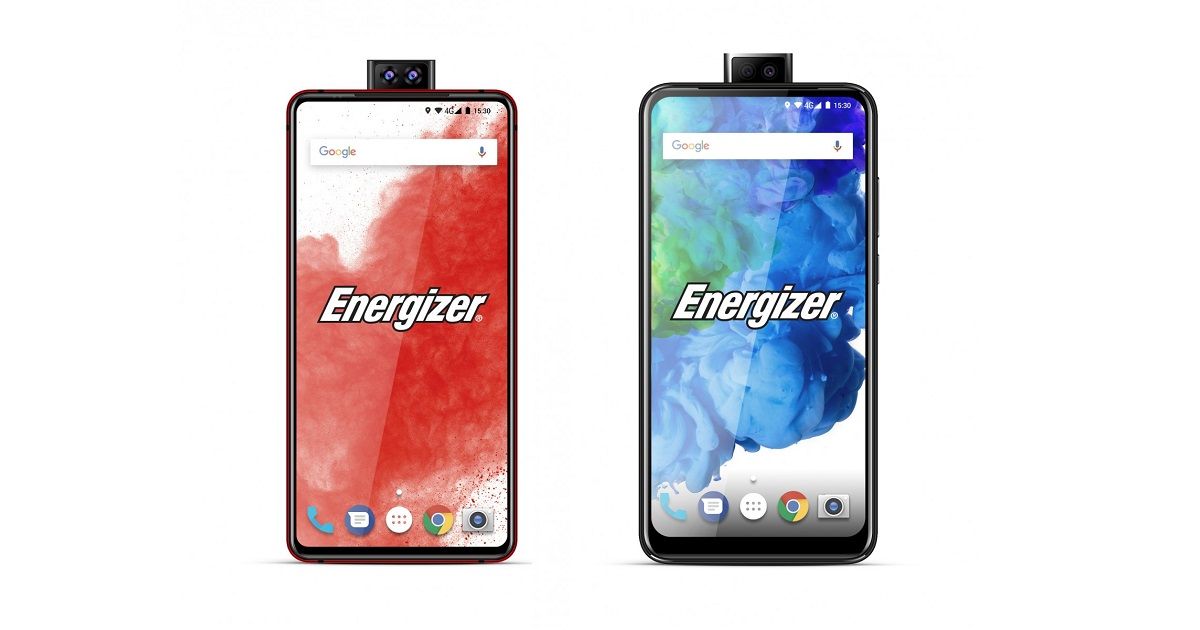 Energizer is slated to launch as many as 26 smartphones at Mobile World Congress (MWC) 2019 later this month. In the run-up to that, the company is teasing the handsets before launching the entire lineup. Just yesterday, it previewed its budget-centric Ultimate series with waterdrop style notch display. Now, Avenir (the company that’s building the smartphones for Energizer), has unveiled Ultimate U620S Pop and U630S Pop smartphones. It’s worth mentioning that the specs are not official and may change before their actual launch. 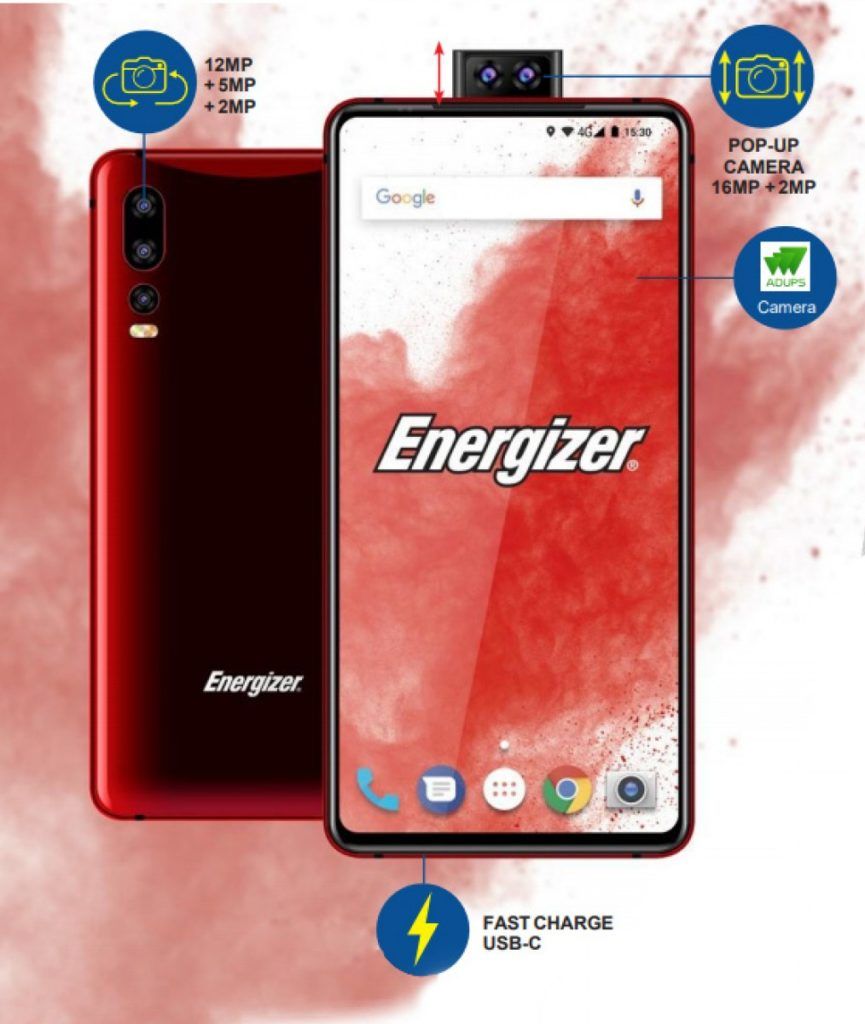 Both the offerings will reportedly come with dual pop-up selfie cameras — the first of their kind. As seen from the images, the camera module would elevate from the top, just like the Vivo NEX (review). However, instead of a single shooter, the phone will come with a pair of a 16-megapixel snapper and a 2-megapixel depth sensor. The other highlight of the phones includes a near bezel-less display. While the Ultimate U620S Pop is tipped to ship with a 6.2-inch 1080p+ screen, the Ultimate 630S will have a 6.3-inch 720p+ display.

The Ultimate U620S Pop may be powered by MediaTek Helio P70 chipset, accompanied by 6GB of RAM and a user expandable 128GB storage. It’s reported to flaunt a triple 16MP + 5MP + 2MP cameras at the back. Powering the device could be a 3,200mAh battery with fast charging. And for security, it’s likely to come with a side-mounted fingerprint sensor. 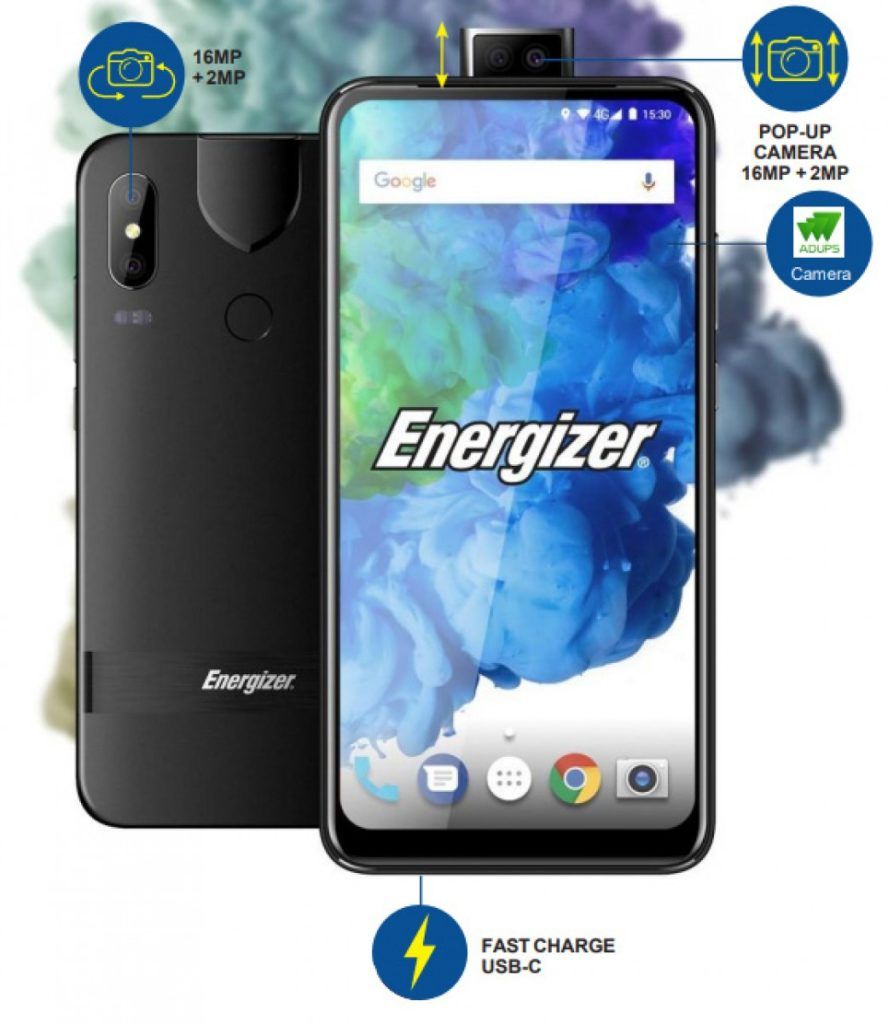 Its sibling the Ultimate U630S, on the other hand, is tipped to be driven by MediaTek’s Helio P22 SoC paired with 4GB RAM and 64GB expandable storage. For photography, it could boast a 16-megapixel + 2-megapixel rear cameras. Other features include a 3,500mAh fast charging battery and a rear-mounted fingerprint sensor.

The price information of these devices are vague at the moment, but we can tell you they will be mid-range offerings. As for the availability, the U630S will launch in June, followed by the U620S in July.