91mobiles.com
Home News Energizer previews three of the 26 smartphones ahead of their launch at... 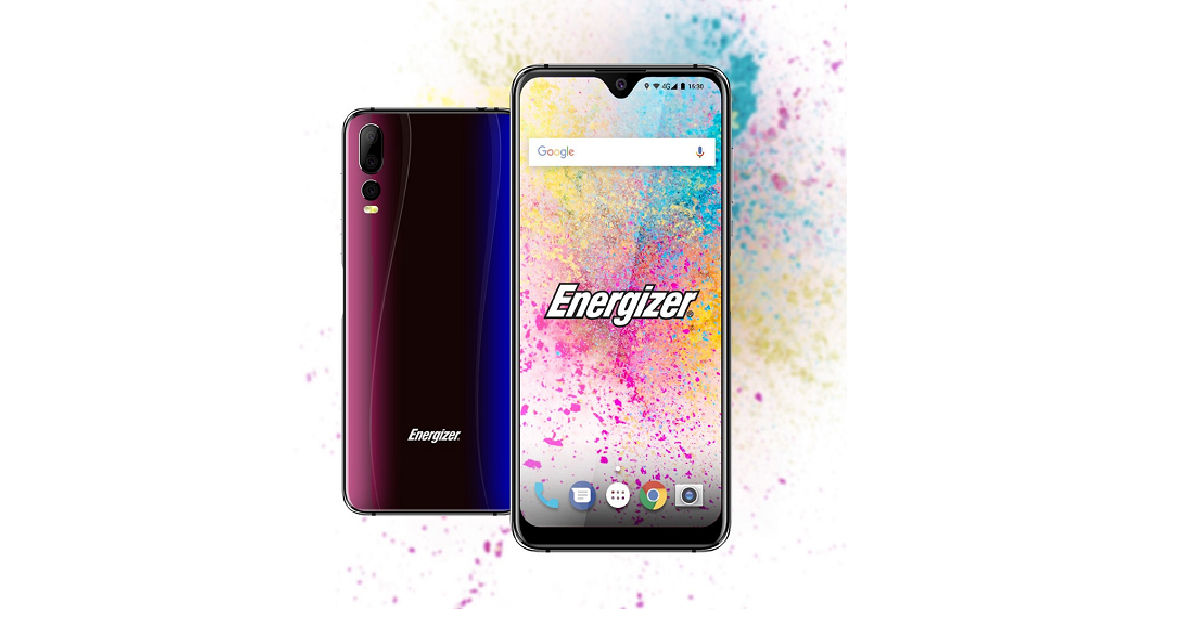 After announcing its plan to launch 26 smartphones at next month’s MWC 2019, Energizer has previewed three handsets from the lineup. Dubbed the Ultimate U620S, U570S, and U650S, the phones will come with waterdrop-style notch displays and unknown MediaTek SoCs under the hood. It must be noted that the brand hasn’t revealed all the specifications of the phones it has announced today, though the most notable difference between the three offerings will be the screen sizes. The Energizer Ultimate U650S is the most powerful offering among the trio and will sport a 6.5-inch panel, while the U620S and U570S will ship with 6.2-inch and 5.7-inch displays, respectively. 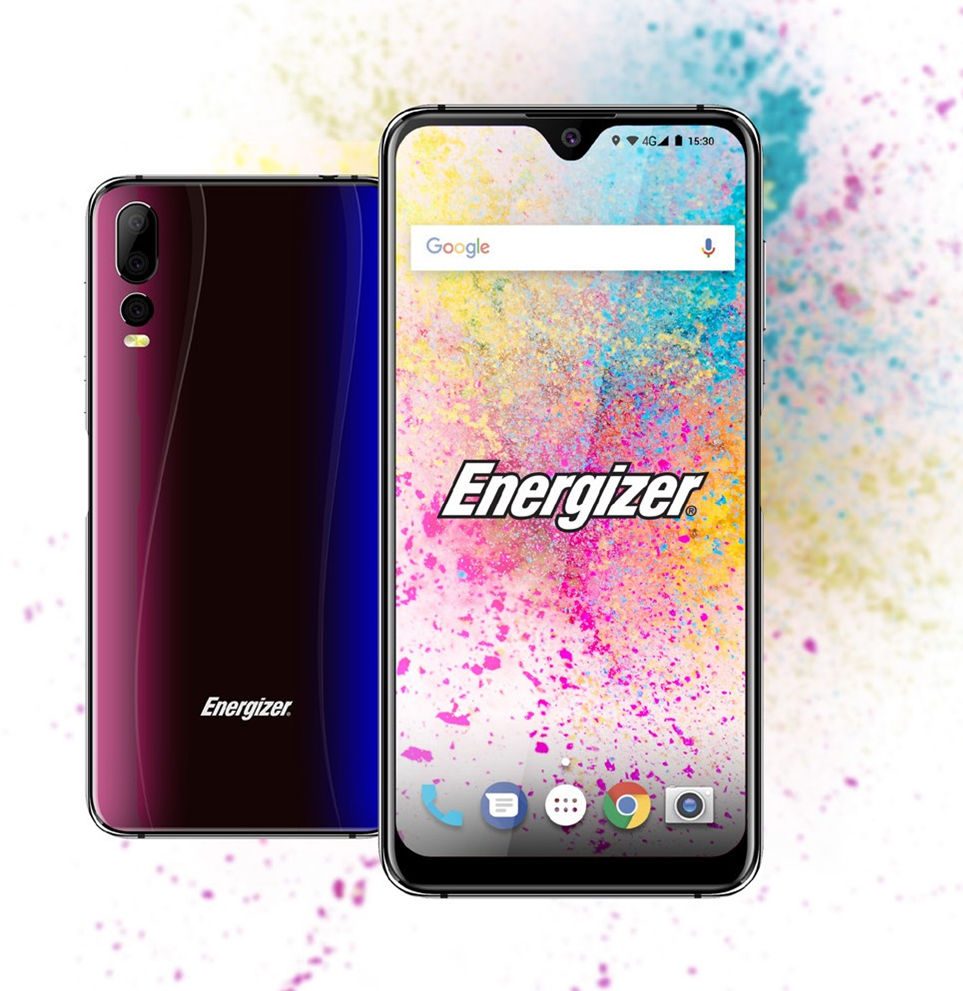 The bezel-less displays will help the upcoming Ultimate series boast a tall aspect ratio of either 18:9 or 18.5:9. “The formats will make them easy and comfortable to hold and ensure content is displayed at optimal quality,” the company said in the press release. Moreover, the display will bear HD+ resolution, which suggests these would be budget-centric smartphones.

From the rear, the phones will have a gradient finish along with the camera module. For photography, the Ultimate U620S is touted to come with triple rear cameras. The setup includes a 16-megapixel primary sensor paired with a 2-megapixel and 0.2-megapixel sensors at the back panel. The U570S and U650S on the other hand, are equipped with dual 16 MP + 2 MP cameras on the rear with features such as Live Focus, Filters, Panorama and Beauty Face. For selfies, all devices come with 16-megapixel shooters on the front. Interestingly, both the Ultimate U770S and U650S miss out on the fingerprint reader, though they can be expected to offer face unlock capability. 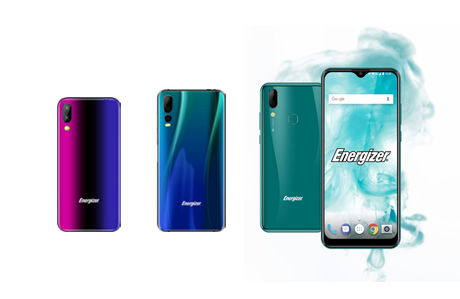 The handsets will be powered by either 3,000mAh or 4,000mAh battery — depending on the variants. Interestingly, they all will have a USB Type-C port for “high-speed” charging. Lastly, the phones in the Ultimate series will be equipped with 4GB of RAM and up to 128GB internal storage, and they will boot the latest Android 9 Pie OS out of the box.

As stated above, Energizer will launch these smartphones along with others at the Mobile World Congress 2019, which is scheduled to start from February 25th in Barcelona, Spain. 91mobiles will be on the show floor to bring you all the updates, so stay tuned.