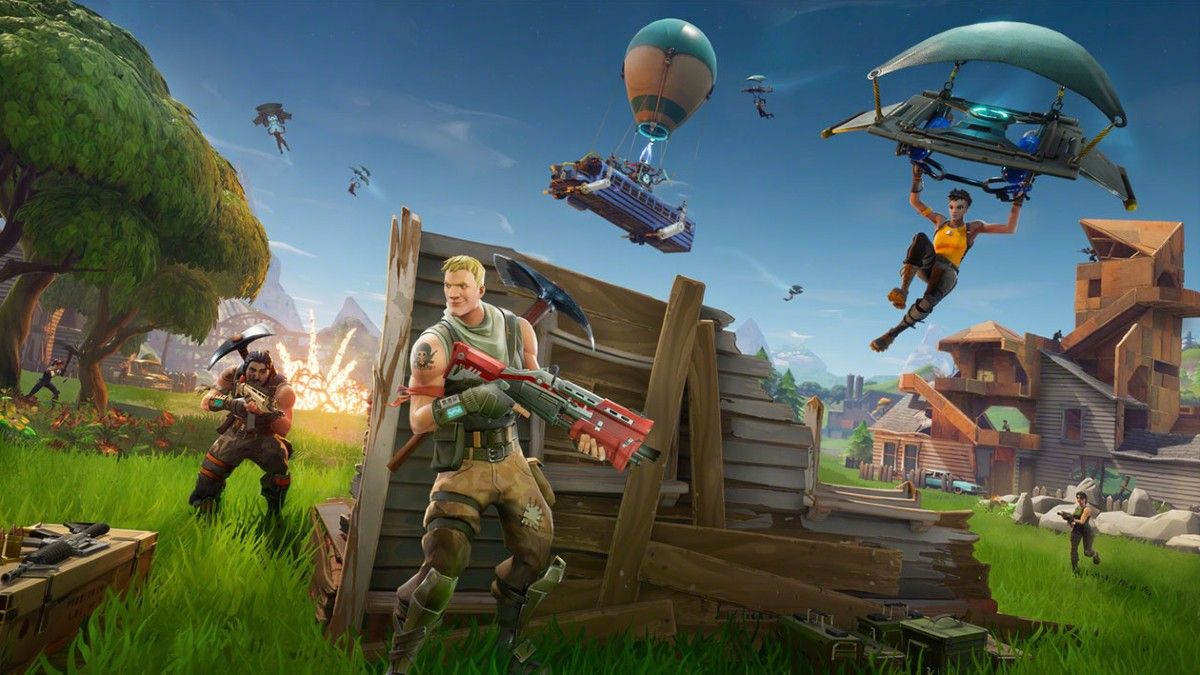 Epic Games had introduced in-game transactions in the Fortnite app itself back in 2020. As a result, Apple removed the game from App Store as its guidelines strictly require transactions to be made via App Store’s system, allowing Apple to collect 30 percent commission on each sale. After Apple removed Fortnite from the App Store, it became impossible for new players to get the game. Epic Games filed a lawsuit against Apple claiming anti-competitive practices on the App Store. This led to Apple banning Epic Games’ developer account, which restricted the developer from distributing the game on Mac as well.

Epic Games CEO Tim Sweeney has hinted on Twitter that Fortnite may be coming back to iOS in the coming months. In the Epic Games vs Apple lawsuit, Judge Yvonne Gonzalez Rogers had ruled that Apple cannot prohibit developers from using third-party payment options. Judge Rogers also ruled that Epic Games knew it was breaking App Store rules by providing its own payment gateway in Fortnite. As a result, Apple was not forced to reintroduce Fortnite on App Store. However, a report from Bloomberg suggests that Apple is working on allowing third-party app stores on iOS, which may potentially bring back Fortnite to iOS.

Apple has been getting a lot of heat from the European Union and governments across the globe to open up the iOS ecosystem. EU believes that App Store and Google Play Store run the biggest mobile app stores and have too much power as gatekeepers. The new EU laws aim to level the playing field for third-party developers. Apple may allow third-party app stores from iOS 17, after being against sideloading apps and third-party stores for several years. It remains to be seen how Apple introduces the ability to download and install third-party app stores, and how it will benefit apps like Fortnite.