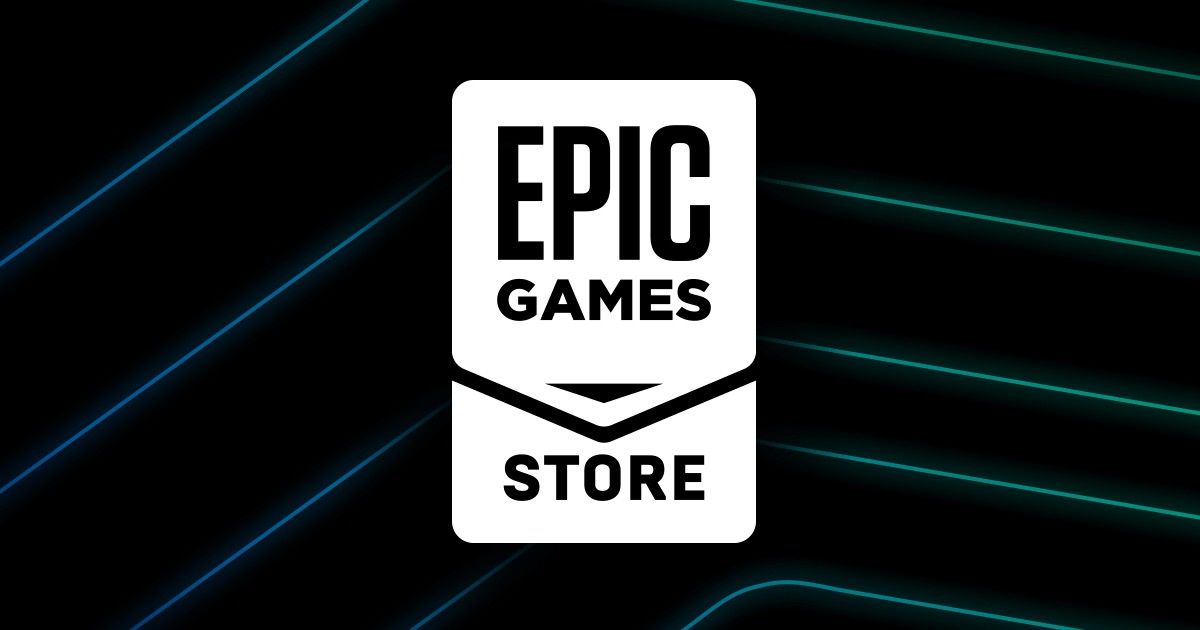 On the first day of the Holiday Sale, my true love gave to me…

Last year’s Christmas free games had several repeated titles, which were previously on the storefront for free. However, this year’s Epic Games Store Christmas giveaway is expected to have more new and critically acclaimed titles, according to leaks and reports. There will be at least 9 titles in this year’s Christmas giveaway that weren’t offered for free on Epic Games Store previously. There will be a new free game each day, meaning a total of 14 free games. However, the Epic Games free games full list hasn’t been leaked yet.

The Epic Games Store free games list can be claimed within 24 hours, until December 29th. To be more specific, the games will become available at 5pm and will be up for grabs until 4:59pm from December 16th to 29th. The game that goes free on December 30th will be available to claim for a week.

Billbill-Kun says that the game offered for free on December 25th could be the best title among all games in Epic Games Store’s giveaway.

Epic Games Store gives away free games every week. The storefront has previously given away popular games like Grand Theft Auto 5, Control, and more.