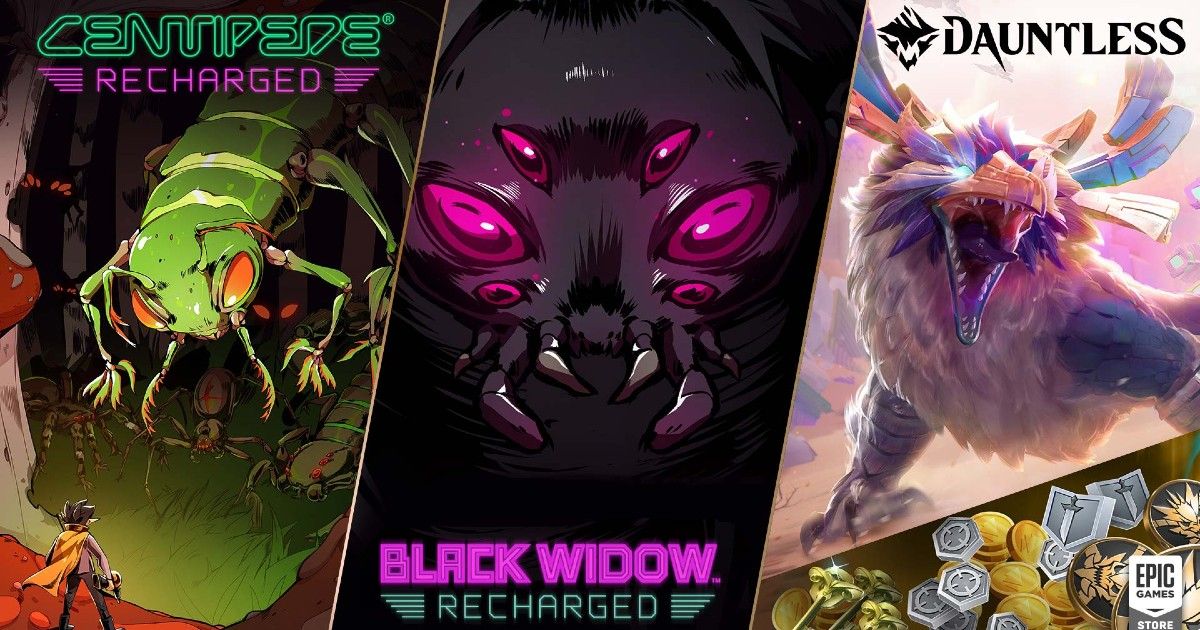 The Epic Games Store is currently offering two weekly free games for PC, alongside a free bundle for Dauntless. This week’s free games include Black Widow: Recharged and Centipede: Recharge, and the free Epic Slayer Kit for Dauntless. These freebies will be available on the storefront until 9:30pm IST on March 10th. Epic Games Store has also revealed next week’s free title, which is Cities: Skylines. Cities: Skylines will be free from March 10th to March 17th. Epic Games Store free games are seemingly a major draw for the storefront, as players keep coming back to try out new games every week. 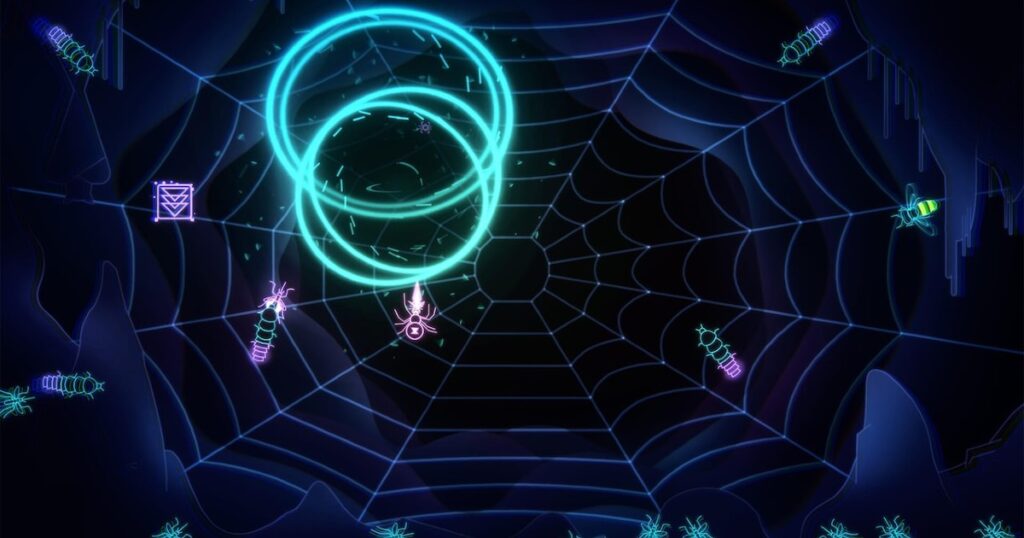 Black Widow: Recharged brings back the original cult classic updated with better controls and graphics for modern PCs. The game has been reimagined to offer vibrant and colourful graphics alongside the old-school arcade-style gameplay. Black Widow: Reimagined also gets over 12 new power-ups that help you in defeating bugs and defending your spider web. The game features more than 30 creative challenges that can be played solo or in co-op mode. 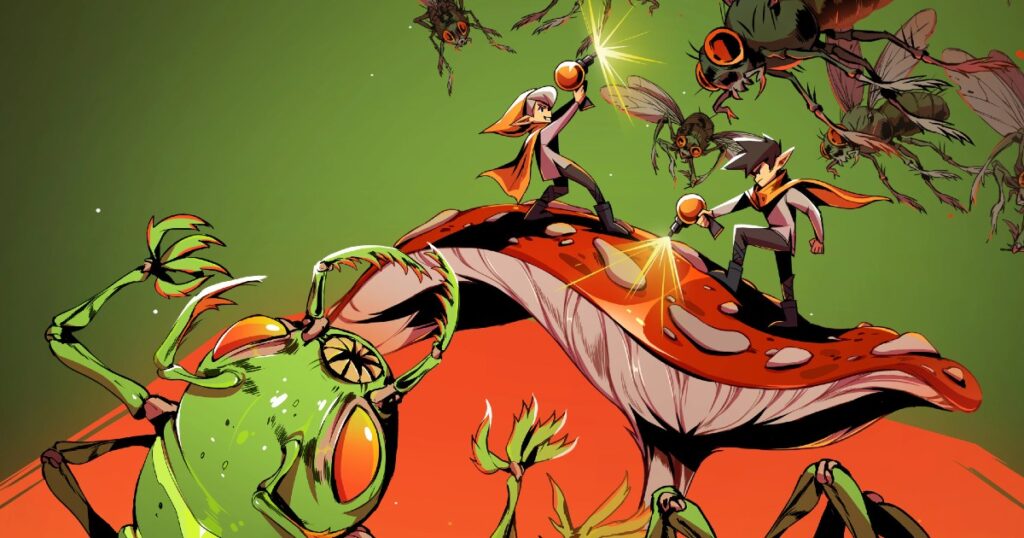 Finally, the Epic Slayer Kit for Dauntless offers a bunch of supplies, 3-day access to the VIP club, and some in-game currencies. 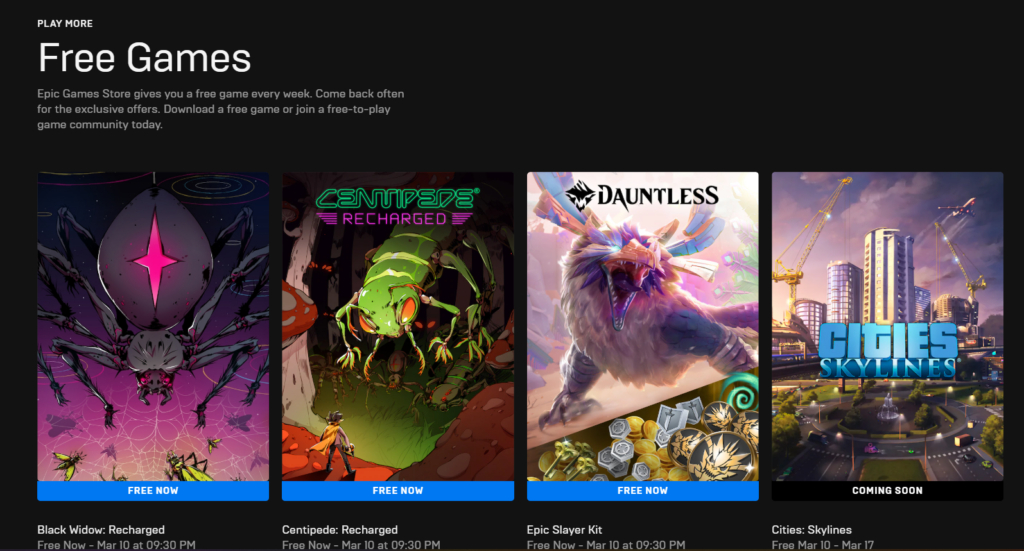 Since these games are free to keep, you can collect a huge library of games with the help of Epic’s weekly free games. Occasionally, Epic Games Store offers great games like Control, Tomb Raider trilogy, and GTA 5 for free, so keep checking back every week to see which games are part of the weekly free games list.