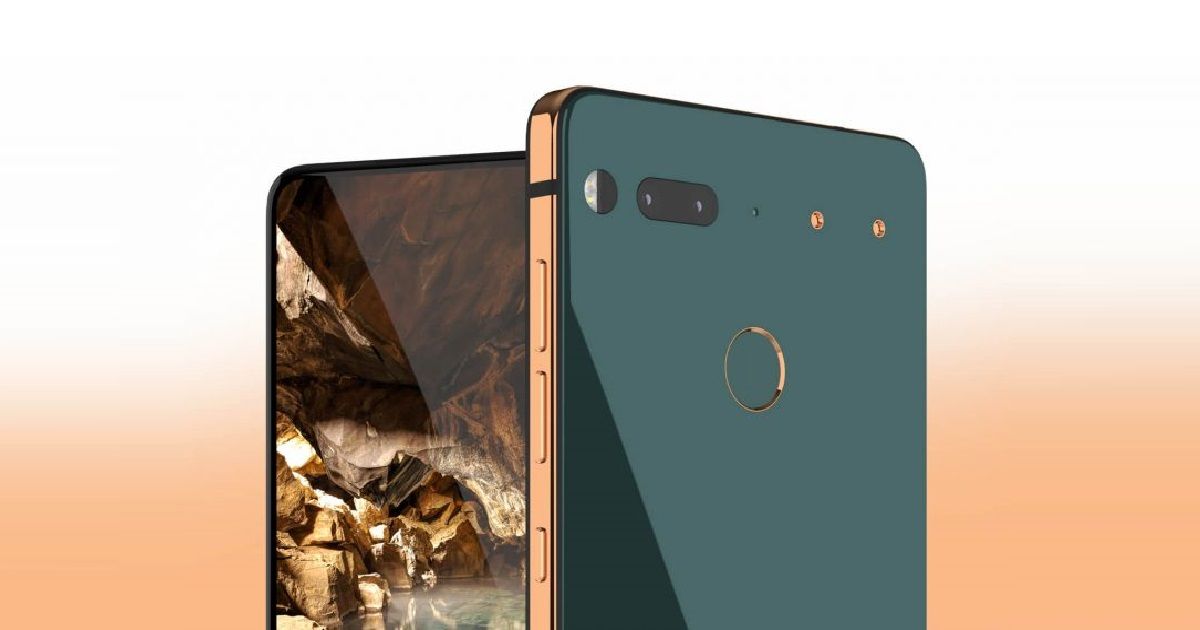 For those unaware, in 2017 months before Apple released iPhone X — the smartphone that started the notch sensation — phonemaker Essential announced PH-1 (first impressions) smartphone with tiny cut-out up top, which in today’s time is also known as Waterdrop, Dewdrop, Teardrop, and what not. The phone failed to reap great success, and there were rumours in between that the company may shut down. 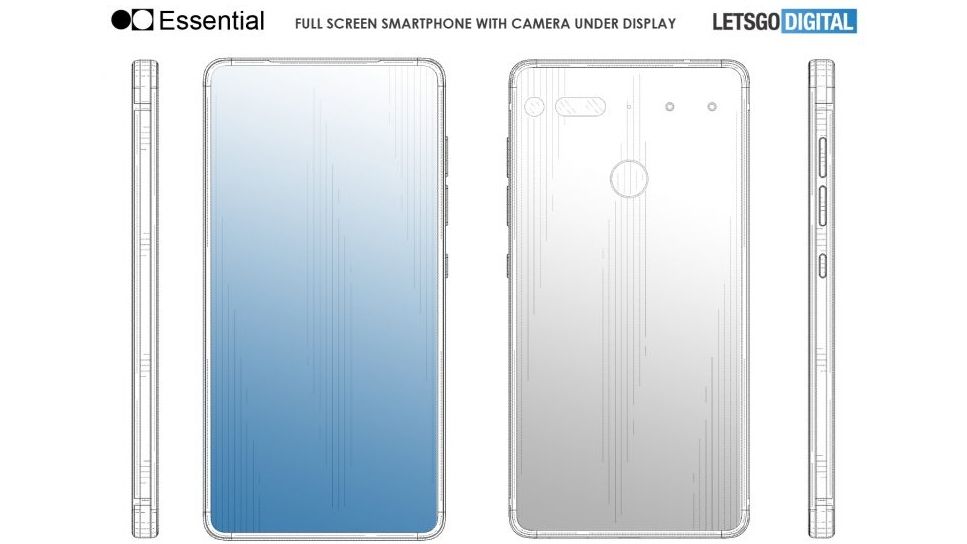 However, there are reports that Essential is working on a new smartphone allegedly dubbed as Essential Phone PH-2, which could be as innovative as its predecessor. The vendor has reportedly filed the patent to the WIPO (World Intellectual Property Office) that says the handset’s fascia will be truly bezel-less and have the front camera embedded on the screen. Interestingly, for that Essential will not drill a hole on the display (like the Galaxy S10 lineup) nor it will sport sliding mechanism design (like the Mi Mix 3).

The Essential Phone 2 is said to come with a single body design with at least one camera and sensors integrated under the display. Going by the previous report, the handset will feature an OLED panel that will become semitransparent as and when selfie camera is opened. The WIPO listing further reveals the phone with dual camera setup on the back panel along with a fingerprint sensor. While the left spine of the device seems pretty neat, the right edge is likely to pack hardware buttons.

That’s all we know so far! The specifications and features of the Essential Phone 2 are as much of a mystery as its launch. There is no guarantee that this phone will ever see the light of the day.