91mobiles.com
Home News Europe wants USB-C on all devices, which is bad news for Apple
Highlights 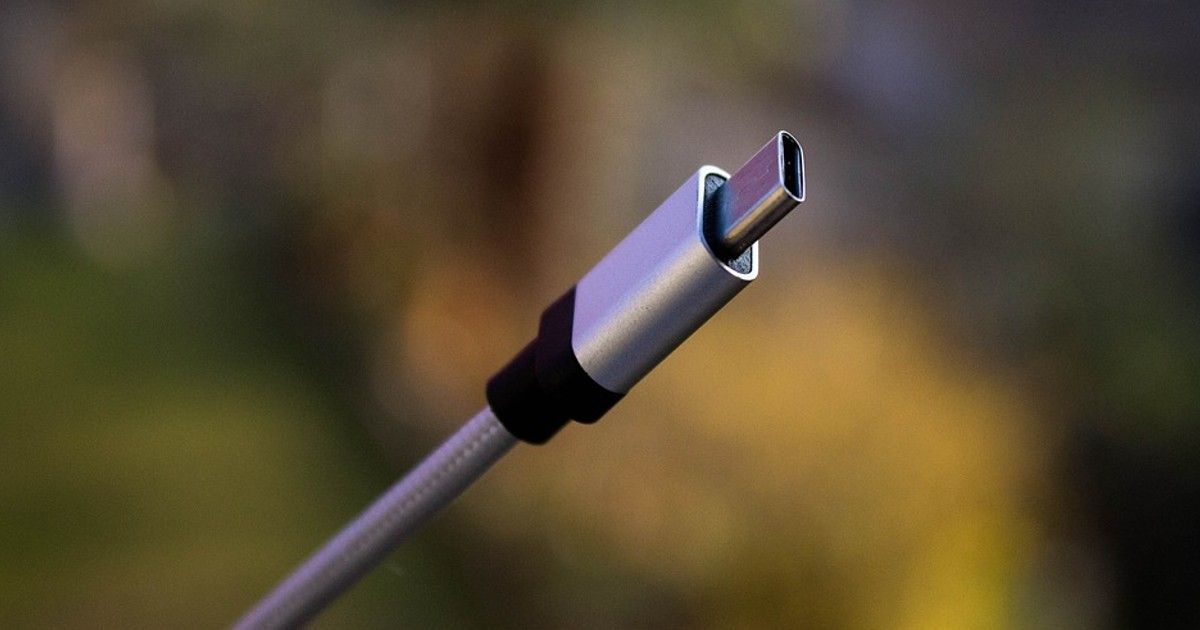 Europe is considering implementing USB C as the standard charging port for all devices. The European Commission, which is an executive arm of the European Union, has proposed the plan that smartphones, as well as other electronic devices that use the wired approach for charging, should switch to the common USB-C port to reduce e-waste and consumer inconvenience. It’s likely to impact iPhones the most as they continue to use Apple’s proprietary lightning cable instead of the USB-C connector adopted by many Android smartphones.

EU commissioner Thierry Breton said in a press conference that we are putting an end to chargers that are not interchangeable or not necessary. “Chargers power all our most essential electronic devices. With more and more devices, more and more chargers are sold that are not interchangeable or not necessary… With our proposal, European consumers will be able to use a single charger for all their portable electronics – an important step to increase convenience and reduce waste.”

In addition to phones, the rule will also apply to other devices like tablets, headphones, portable speakers, video game consoles, and cameras. As stated above, it will only target devices using wired, not wireless, chargers. Per a report by The Verge, a USB-C port is only mandatory for devices that charge using a cable. But, if a device charges exclusively via wireless, like Apple’s rumoured portless iPhone, there’d be no requirement for a USB-C charging port.

“There is plenty of room for innovation on wireless,” said the EU commissioner. The European Commission executive vice-president Margrethe Vestager further added “European consumers were frustrated long enough about incompatible chargers piling up in their drawers. We gave industry plenty of time to come up with their own solutions, now time is ripe for legislative action for a common charger.”