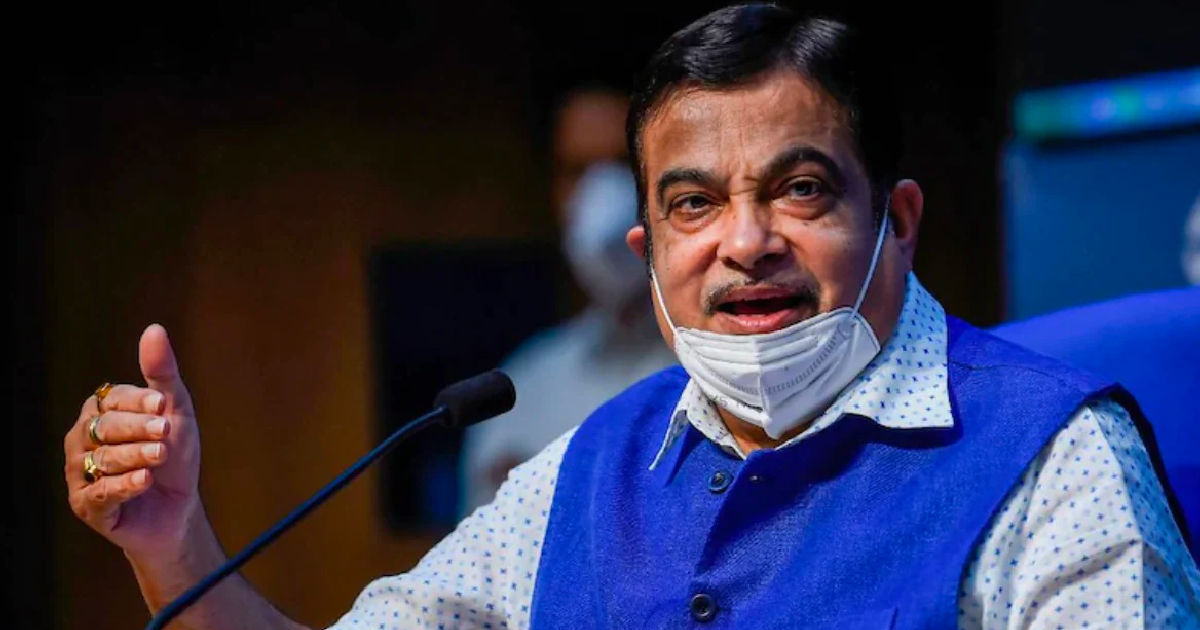 Road Transport & Highways Minister Nitin Gadkari has taken to Twitter to announce the Government’s plan to enforce stringent actions on companies producing low-quality EVs that are posing a threat to the general public. In the light of recent events, Gadkari emphasised the government’s stance to probe the incidents thoroughly. Nitin Gadkari also acknowledged the casualties and injuries caused in recent times due to fires caused by faulty batteries.

The Government will also bring in a team of experts into full swing to investigate the battery fires in EVs, Gadkari stated through his tweets. The Minister has also issued a warning to companies, stating that in case of negligence heavy penalties shall be imposed.

Several mishaps involving Electric Two Wheelers have come to light in last two months. It is most unfortunate that some people have lost their lives and several have been injured in these incidents.

Heavy penalties if a company is found negligent: Nitin Gadkari

According to Gadkari, the government will soon issue quality-centric guidelines for Electric Vehicles. “If any company is found negligent in their processes, a heavy penalty will be imposed and a recall of all defective vehicles will also be ordered. Meanwhile, companies may take advance action to recall all defective batches of vehicles immediately,” Gadkari tweeted. “Under the leadership of PM Shri @narendramodi ji, our government is committed to ensure safety of each and every commuter,” he added.

The government had ordered a probe last month after an Ola S1 Pro e-scooter caught fire in Pune. The Centre for Fire Explosive and Environment Safety had been asked to probe the circumstances that led to the incident and also suggest remedial measures, according to the road transport ministry.

Companies that are found to be defaulters will receive necessary orders from the Government of India. Gadkari also promised that the Government will soon incorporate a suite of guidelines for Electric Vehicles in the country that should bring standardisation and safety. In case a company is found guilty of negligence, the Government of India will impose heavy penalties and can also order a full recall of all vehicles that might be affected. The minister also said that companies can go in for an advance recall of suspected affected vehicles from defective batches as a preventive measure.

8 Ola S1 Pro incidents you should know about: fires, missing features, and more

At least four people have lost their lives in three separate incidents involving electric scooters catching fire. On April 19th, an 80-year-old man succumbed to burns after the battery of a PureEV electric scooter exploded while being charged. In March this year, a 45-year-old man and his daughter died due to a fire in their Okinawa electric scooter. Besides, scooters from Jitendra EV and Ola Electric have also caught fire in the recent past.