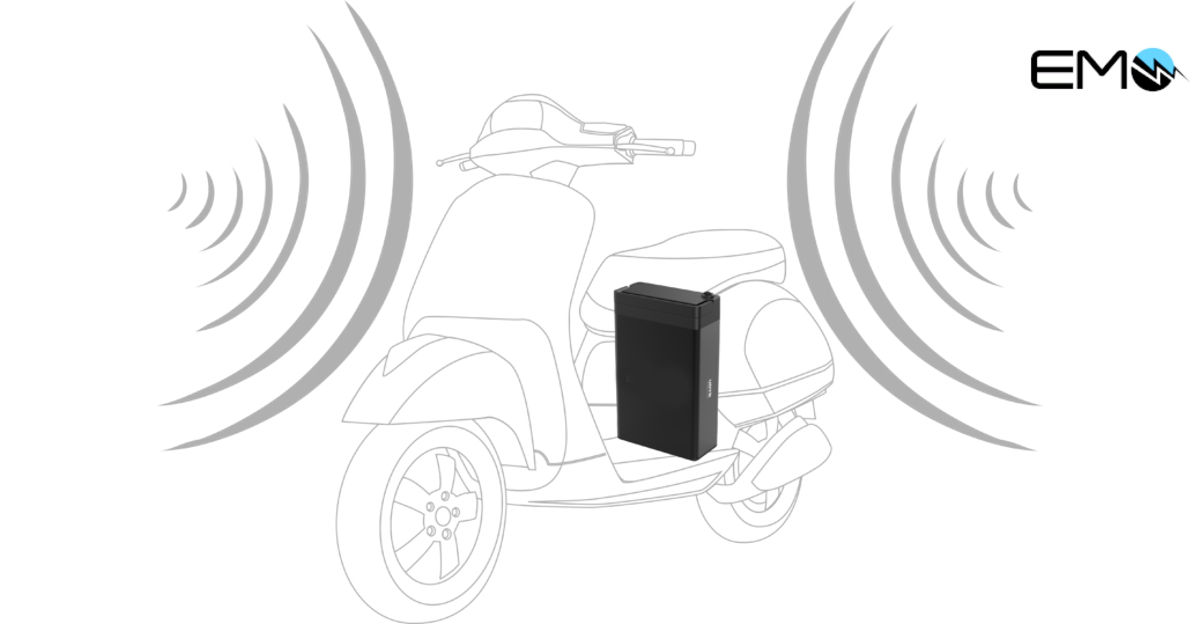 Two former employees of Ola Electric have now come up with a possible solution for fire-related issues that have plagued EVs in India. EMO, a Bangalore-based startup founded by ex-Ola Electric employees, claims to have come up with a new battery technology that resists fires and also extends battery life span. According to the founders, the new battery technology, which is due for a patent, has been tested for the last three months under adverse conditions to validate its fire safety standards.

In recent times, fires caused by EVs have been a pressing issue of concern. EVs from a variety of brands have caught fire from problems that were later investigated to have stemmed from the battery. Recently, eight people had lost their lives when a short circuit triggered a fire in an electric vehicles showroom in Telangana State.

EMO, an EV startup located in Bangalore, founded by Rahul Patel and Sheetanshu Tyagi, might have the solution for battery fires. While the founders earlier worked in the Battery Department at Ola Electric, Patel also has experience working for Sun Mobility in the Thermal Engineering department, while Tyagi was also involved in the Design and Manufacturing at Ather Energy.

Their new design incorporates a special fluid that absorbs and distributes heat across the battery pack. The duo are awaiting their patent on this fluid. This system is combined with the likes of a Machine Learning (ML) based Battery Management System (BMS) that takes into account different cells in the battery, their temperatures, status, etc. EMO is also expecting patents for the pumping system, the overall battery design and the BMS. However, EMO’s claim is yet to be proven. Notably, the company has tested just 30 units but it claims it can provide guarantees.

“The whole battery is engulfed in a special non-conductive and energy absorbing semi-solid fluid. We’ve patented that and developed it with some chemical labs in India. Then we’ve developed our own electronic system within it, which circulates the heat across the pack. So, if one of the cells inside the pack starts heating up, this whole system will go into overdrive, take the heat out from there and distribute it everywhere else,” said Tyagi.

According to Tyagi, most manufacturers use cheaper cells and troubles such as errors in design and inferior quality inevitably direct the battery packs to risks of fire hazards. Tyagi added, “The global situation is at a point where you wouldn’t even feel it if a cell inside the pack caught fire. You wouldn’t even know if a Tesla cell within their pack is catching fire, they’ve designed their entire system around it”.

EMOs BMS that too collects data on voltage, temperature and electricity being encountered by the cells in a battery and integrates it into an IoT system to facilitate advanced analytics. Tyagi mentions that their system will be capable of predicting battery temperatures by performing tasks on an ML-based model using the data points that it collects.

EMO, at the moment, will cater to two and three-wheeler EV segments and plans to branch out to four-wheelers and trucks. The company also plans to incorporate fast charging technology into its batteries in the future. EMO, in the future, may also act as an independent supplier for OEMs and battery swapping firms.

Ola Electric, one of the popular brands in the EV space in India, faced similar hurdles when its Ola S1 Pro scooter caught fire early post-launch.