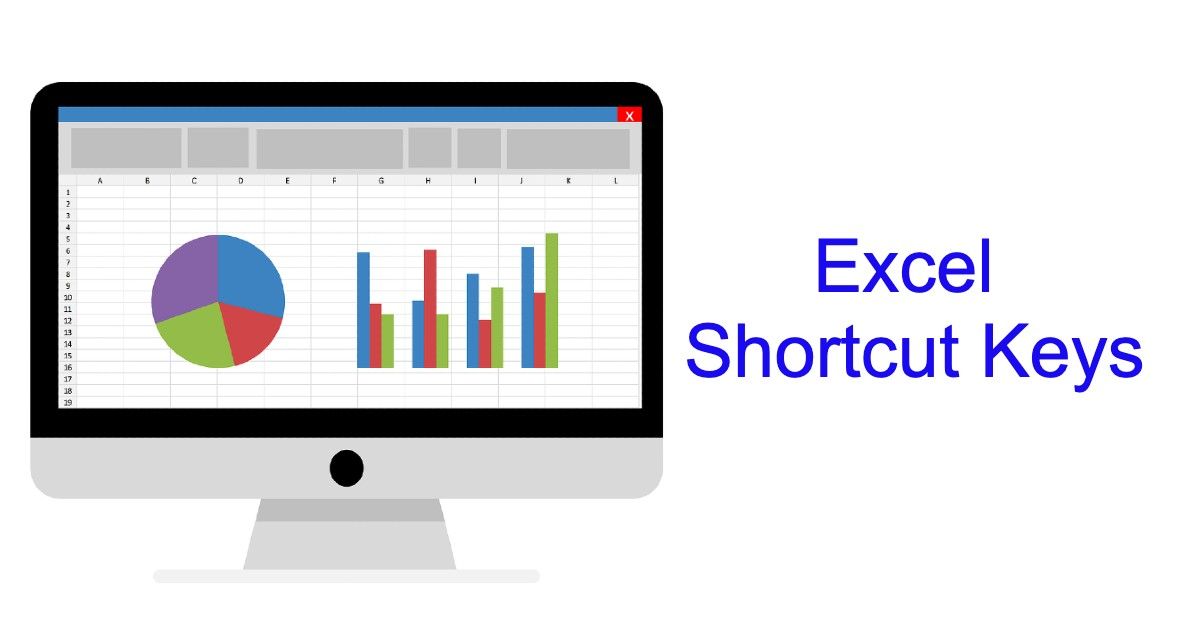 Microsoft Excel is the go-to software for many when it comes to storing and analysing data. It boasts of several advanced features and options that other spreadsheet programs don’t provide, especially offline ones. Along with that, ease of operation is also another factor that has led to the popularity of MS Excel among students, working professionals, and businesses. To further enhance the experience of its users, Excel provides a myriad of shortcut keys to accomplish various actions within the spreadsheet. By now, you may be aware of the most common ones but there are a lot more shortcuts in Excel that can help in getting things done more efficiently and quickly. That said, in this guide we’ve listed various MS Excel shortcut keys for both Windows and Mac that you can use to complete your tasks in a jiffy. So without further ado, let’s begin.

What are shortcut keys?

Shortcuts keys are a series or combination of certain buttons to quickly complete an action as opposed to a conventional method. In the case of Microsoft Excel, there are tons of shortcuts through which the user can achieve a predefined action without relying too much on the options displayed on the screen. These shortcuts can generally be performed on a keyboard which makes things much more efficient.

MS Excel is widely used on Windows and macOS for various purposes. Below are the shortcut keys one can use in their workflow and quickly get the tasks done.

These are the frequently used Excel shortcut keys for Windows and Mac.

Always reaching out for the mouse to navigate through an Excel worksheet can be cumbersome. Navigation shortcut keys allow the user to quickly move along various places in Excel.

Want to change the look of the cells or content in Excel? These cell formatting excel shortcut keys will help you with that.

Easily select various elements within the Excel sheet with these shortcut keys.

There are shortcuts in Excel specifically for the workbook which lets the users perform actions outside of the cells.

A pivot table converts the data in a manner that allows users to easily analyse, identify and calculate the particular data. There are several shortcuts for the same as well.

Mouse plays a major role in navigating and selecting various options in Excel. Here are some of the Excell shortcuts you can perform using a mouse: