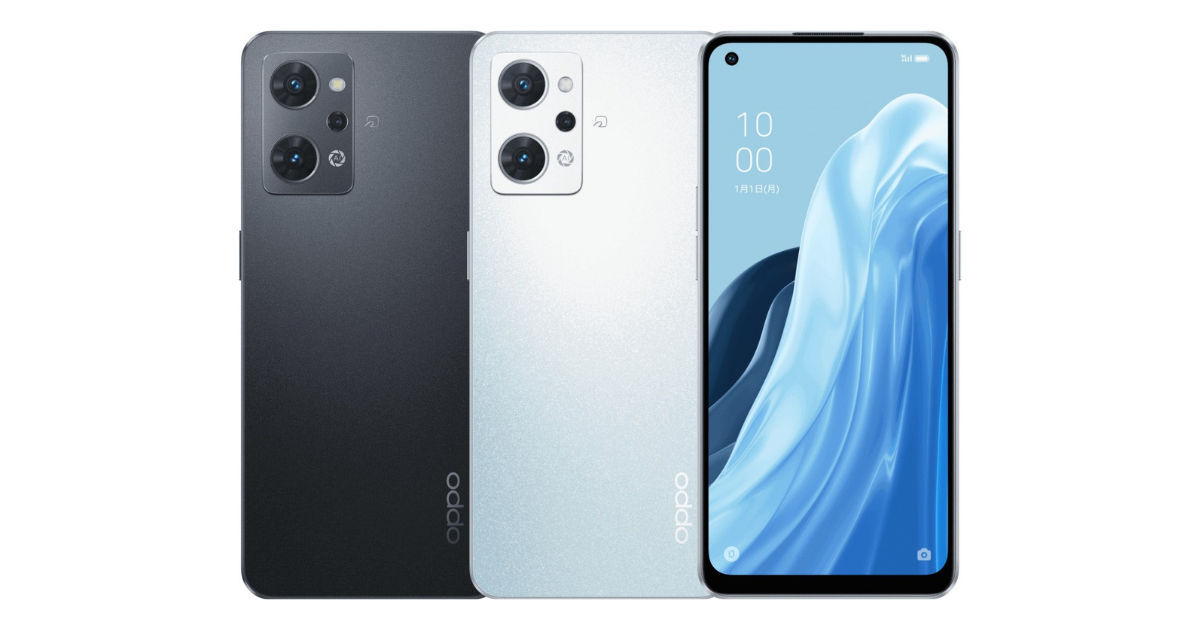 OPPO is quite popular in the mid-range segment, thanks to the A and F-series, in addition to the Reno lineup. The latest we hear is that OPPO A77 is said to be in the works and 91mobiles has exclusively learned from noted leakster Mukul Sharma the key specifications, price and launch timeline of the phone. Going by the leak, the OPPO A77 will compete with the Redmi Note 11 Pro+, Realme 9 5G, Samsung Galaxy M13 5G and others in the segment.

The leak reveals the chipset powering the phone is the MediaTek Helio G35, which means it will be a 4G LTE offering.

According to the leak, the OPPO A77 is said to launch around August first week in India. The exact date should be revealed in the next few days. 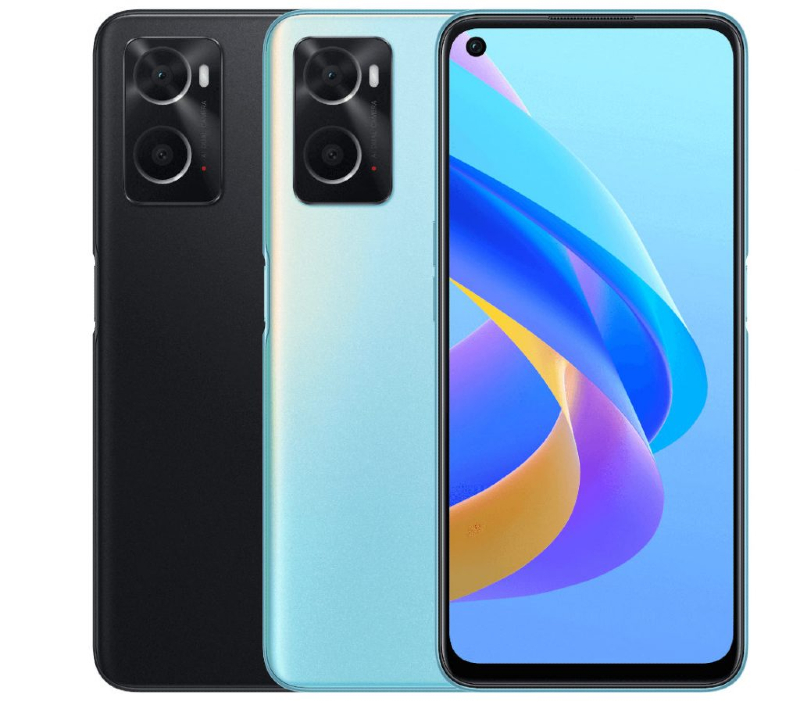 The OPPO A77 price is said to be under Rs 16,000, probably for the base variant, while the top-end model could cost slightly more. The handset will be available in Sunset Orange and Sky Blue colour options.

According to Mukul, the OPPO A77 is said to sport a 6.56-inch HD+ display, it could be an LCD panel with a standard 60Hz refresh rate. The handset is said to be powered by the MediaTek Helio G35 chipset paired with 8GB RAM and 64GB storage that should be further expandable via a microSD card. It is likely to boot Android 12-based ColorOS 12.1 custom skin.

The OPPO A77 is said to pack a 5000mAh battery with 33W fast charging support and ultra-linear dual stereo speakers. Moving to optics, the phone is said to pack a 50MP primary camera and a 2MP secondary sensor with night features. It could have an 8MP AI portrait lens on the front.

OPPO will not include charger with some phones starting next year: company releases statement