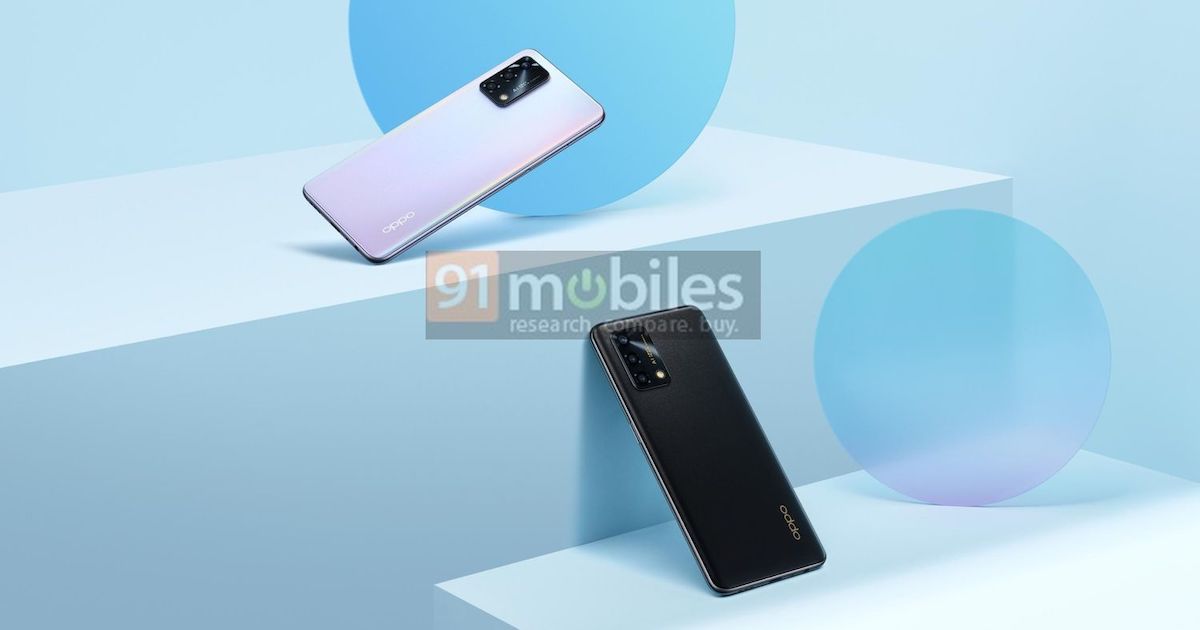 OPPO A95 comes with a bezel-less display with a hole-punch camera cutout. Meanwhile, the back features OPPO’s Glow design with a rectangular camera module housing a 48MP triple camera setup. The promotional image reveals that the smartphone would be coming with a Snapdragon chipset paired with 8GB RAM and 128GB of internal storage. The RAM would be further expandable up to 5GB, thanks to OPPO’s virtual RAM feature. Moreover, the A95 would boast a 5,000mAh battery with support for 33W Flash Charging. The OPPO A95 will be launched in two colour options – Glowing Starry Black and Rainbow Silver.

Rumours suggest that the OPPO A95 might feature a 6.43-inch FHD+ AMOLED panel with a refresh rate of 90Hz. The smartphone would be running Android 11 based ColorOS 11 out of the box. The Geekbench listing suggests that a Snapdragon chipset would power the smartphone with an Andreno 610 GPU. Further, it will have a 48MP rear triple camera setup. The OPPO A95 would have a 3.5mm headphone jack with proprietary headphones included in the box. The promo images show that the smartphone would come with a 5,000mAh battery with 33W fast charging support. The smartphone is expected to launch soon in south-east Asia.