91mobiles.com
Home News OPPO F15s to launch in India as a rebranded version of...
Highlights 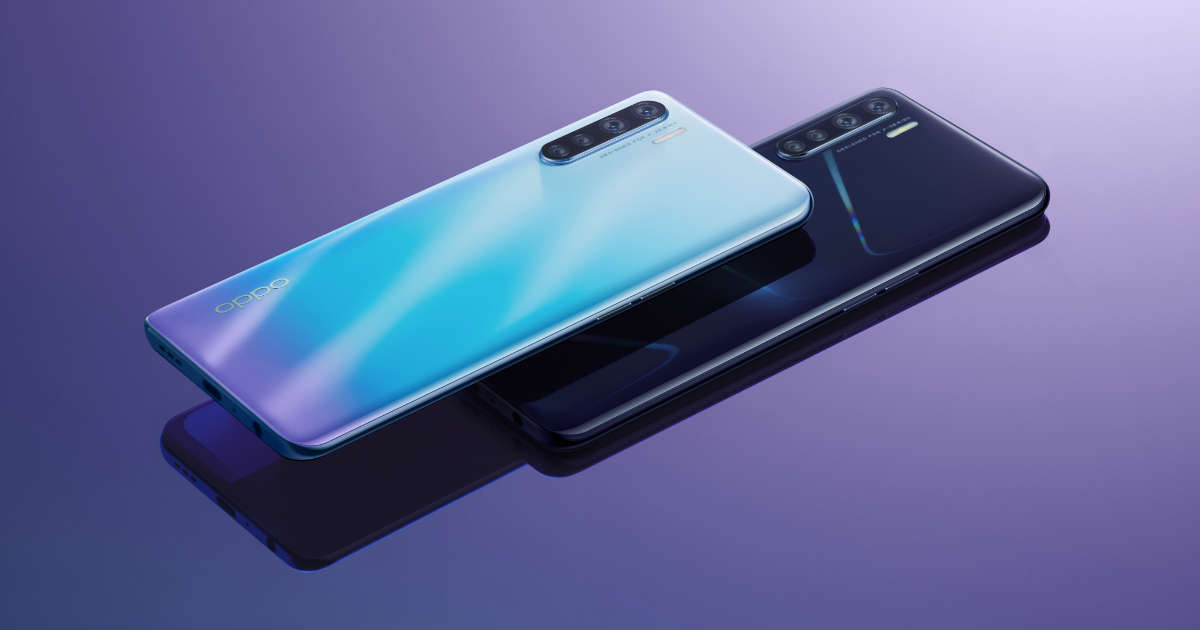 OPPO is gearing up to launch a new F-series smartphone in India once the lockdown ends, 91mobiles has learned from retail sources. This handset is OPPO F15s, which was previously expected to launch in March as OPPO F15 series’ entry-level version. It has been further tipped to us that the OPPO F15s will be nothing but a rebranded version of OPPO A92. The latter is yet to launch in China or any other market but was recently spotted on Google Play Console listing, which means we’ve got a fair idea of what to expect.

The OPPO F15s is likely to ship with Qualcomm Snapdragon 665 SoC paired with 8GB of RAM under the hood. The handset is expected to booth Android 10 out of the box, sport 1,080 x 2,400p resolutions, and come equipped with the Adreno 610 GPU for graphics and gaming. That’s all the information we can divulge at the moment.

Since the handset is expected to be a watered-down version of OPPO F15, it’s likely to be priced below Rs 19,000. The OPPO F15, to recall, was launched at Rs 19,990 in India for the 8GB of RAM and 128GB storage variant. The phone comes in Unicorn White and Lightning Black colour options and runs Android 9 Pie with ColorOS 6.1.7 out of the box.