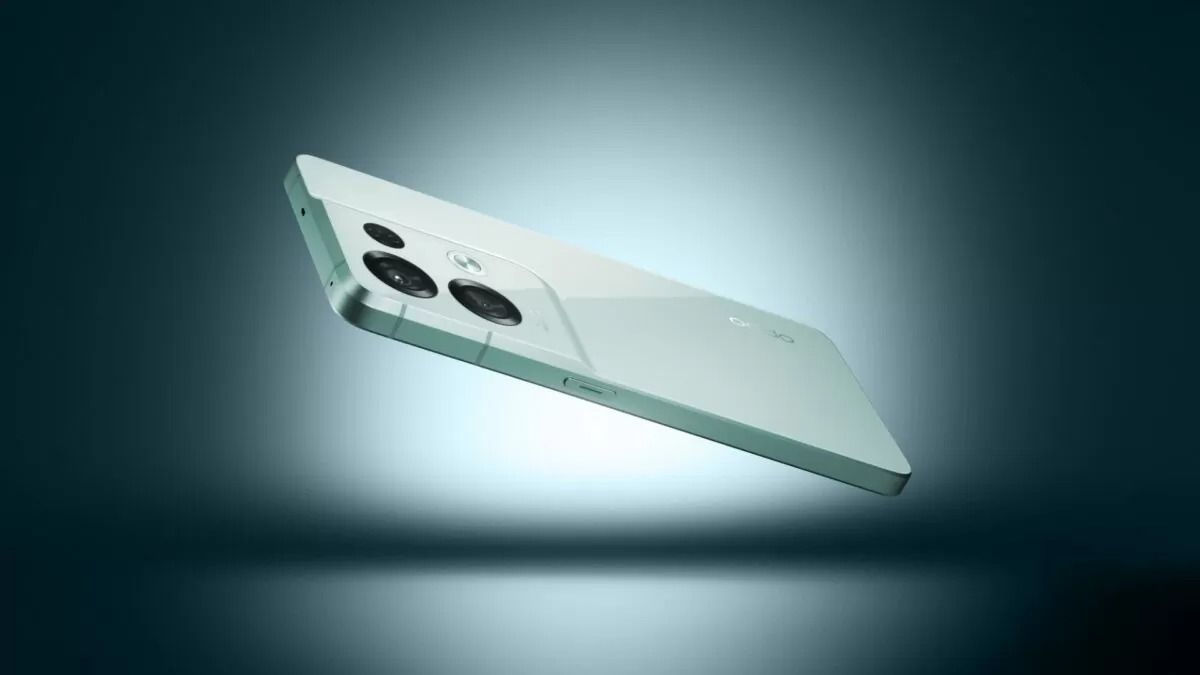 OPPO Reno10 series will be launching in India around February 1st or 2nd week, 91mobiles has exclusively learned from noted tipster Sudhanshu. Furthermore, it is known that there will not be the Reno9 series in the country; instead, the brand will directly introduce the Reno10 series. However, it is not clear whether the Reno10 lineup will be rebranded Reno9 series or there’ll be completely new models in the country. Details on the phones in the Reno10 lineup are also unclear at the moment. For those unaware, the Reno9 series debuted in China a while ago and included three models.

An early OPPO Reno10 Pro+ design leak recently showed a redesigned camera module and flat screen. The phone will feature an elliptical-shaped module on the back, with two small circular cutouts and a square-shaped one, which probably indicates a telephoto sensor. We can also see an LED flash cutout as well. There’s the “Powered by MariSilicon” text engraved on the module. 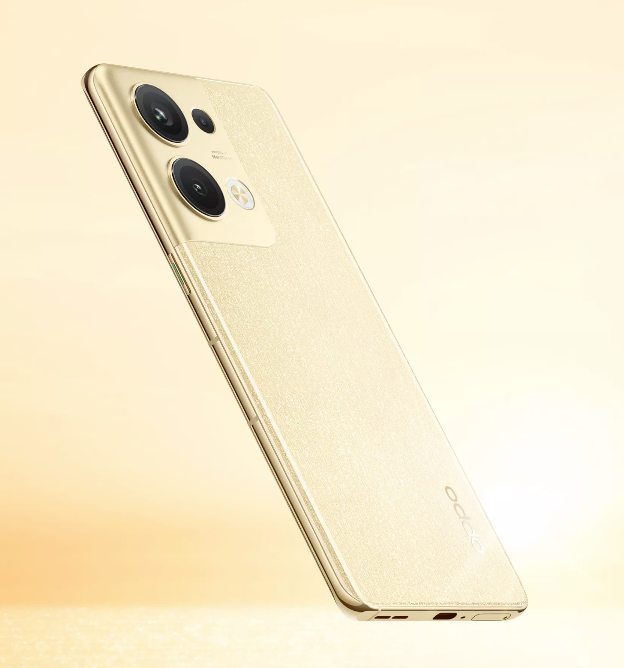 While the complete Reno10 Pro+ specifications are unknown at the moment, the phone is said to have the model number PHU110. The handset is likely to feature an OLED display with a 120Hz refresh rate. The phone could be powered by a Qualcomm Snapdragon processor or MediaTek Dimensity 5G-enabled chipset. The handset is likely to boot Android 13-based ColorOS custom skin out of the box.

As for the cameras, speculations are rife that the phone might sport a 50MP primary camera, an 8MP ultrawide camera, and an unspecified periscope camera. The front camera details are unknown at the moment. The phone is likely to pack a 4,700mAh battery with 80W fast charging support.

Reno10 series aside, earlier rumours had claimed that OPPO was testing the Find N2 Flip in India, and it is expected to launch in the country around late Q1 2023. It remains to be seen which phones will finally make it to the country. 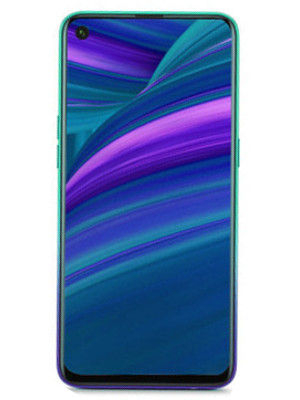 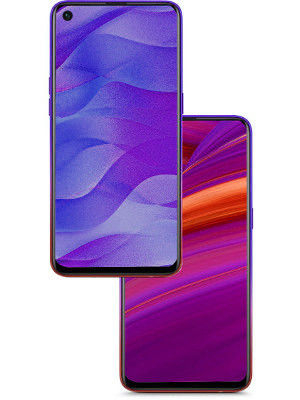