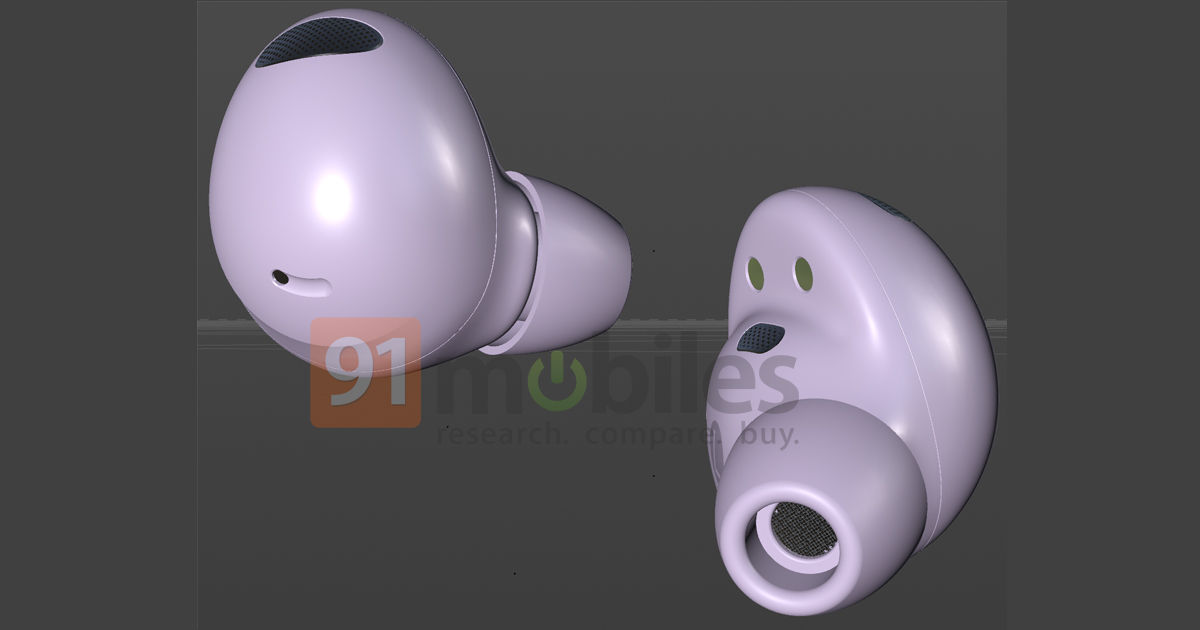 Having now seen complete 360-degree renders of Samsung’s forthcoming Galaxy Watch5 series, you can be fairly certain that the company’s August Unpacked event will start spilling its secrets in a most unrestrained manner. And to help nudge that along, we’re back with yet another wearable set to debut in about a month, the Galaxy Buds2 Pro. Once again, these are animated 3D renders — albeit in a slightly less polished form — the gold standard of leak imagery.

As with the standard Galaxy Watch5 — which remains largely unchanged from its predecessor, at least in terms of design aesthetics — the new flagship earbuds aren’t a substantial departure from the existing Galaxy Buds Pro. Codenamed Zenith, the colorways here are White, Graphite, and so-called Bora Purple, which will also be available for the Galaxy Z Flip4.

Specs-wise, they’re still a bit of a mystery. Rumors point to a slightly increased battery capacity, although I can’t personally make any claims that I’d stand behind at this point. Still, with Unpacked yet weeks away, there’s little doubt that these will get fleshed out substantially prior to their unveiling.