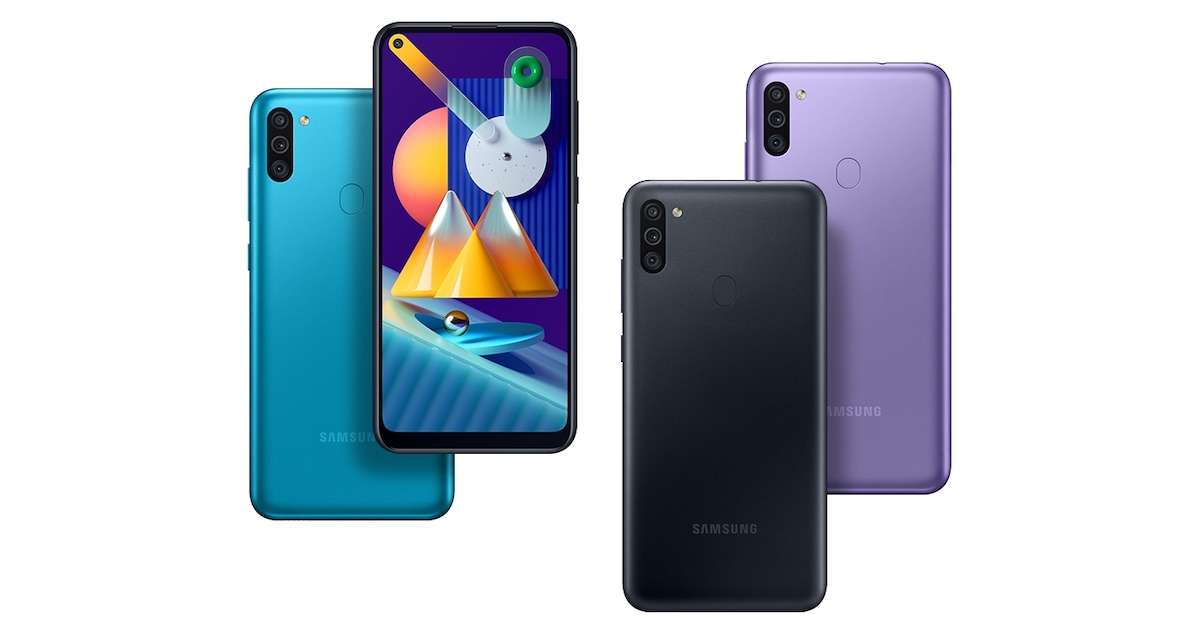 Samsung Galaxy M11 and Galaxy M01, which have been part of leaks and rumours for quite some time now, will go on sale in India on June 2nd, as the teasers have gone up on Flipkart. We have also learned that the handsets will be made available through offline outlets from June 2nd as well. While the brand has not announced the pricing for the phones, we have managed to get hold of the retail box images and information regarding prices of the phones. Notably, these prices fall in line with the prices earlier shared by well-known tipster Ishan Agarwal. Without much ado, let’s get to the pricing and retail box details. 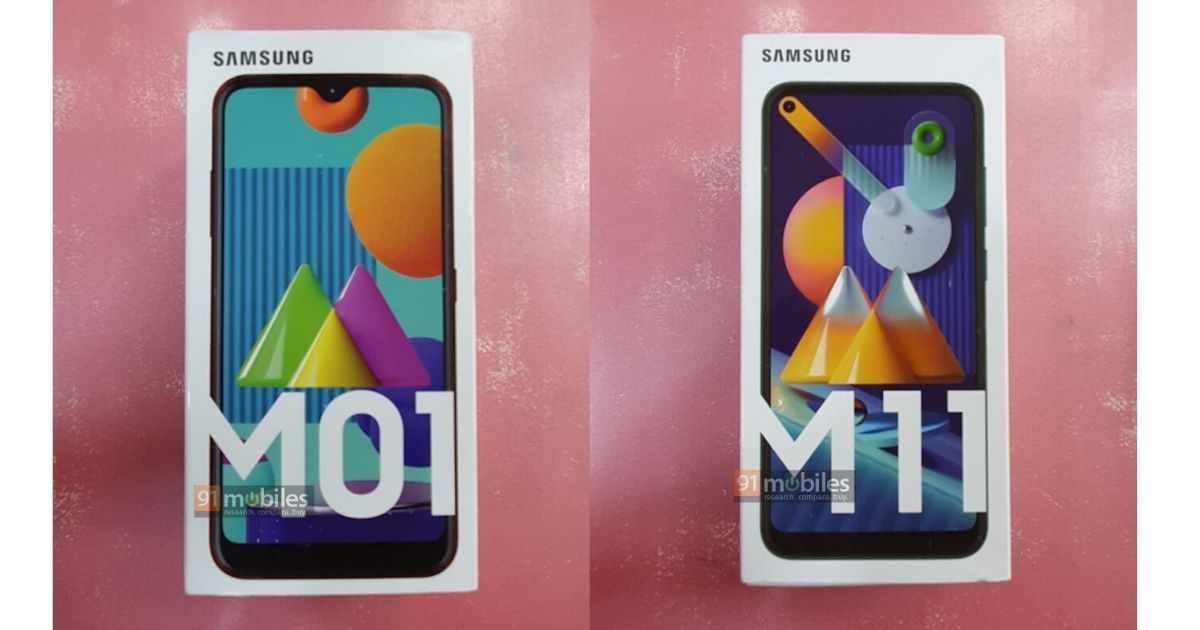 Samsung Galaxy M11 has already been made official by the brand but the phone is yet to debut in India. This means we have the confirmed specifications of the phone unless the brand decides to make slight changes to the Indian variant of the phone. The Galaxy M11 features a punch-hole display, which is a novelty in budget price segment. The handset comes with a 6.4-inch HD+ TFT LCD panel. The phone is driven by a Snapdragon 450 SoC. You get up to 4GB RAM and 64GB built-in storage in terms of configuration. Coming to the optics, the Galaxy M11 rocks a triple camera setup on the back, which includes 13MP + 5MP + 2MP sensors. For selfies and video calling, there is a an 8MP included on the phone. There is a massive 5,000mAh battery with 15W charging support to fuel the phone through the day.

Coming to the more affordable Samsung Galaxy M01, the handset is expected to feature a 5.71-inch HD+ TFT waterdrop display. The phone is expected to be powered by a Snapdragon 439 SoC. The processor will likely be assisted by 3GB RAM and 32GB storage. For camera needs, you will be provided with a dual camera setup at the back, consisting of a 13MP primary camera and a 2MP depth unit. For battery backup, there is a 4,000mAh cell expected to be included on the phone.

with inputs from Ankit Dixit