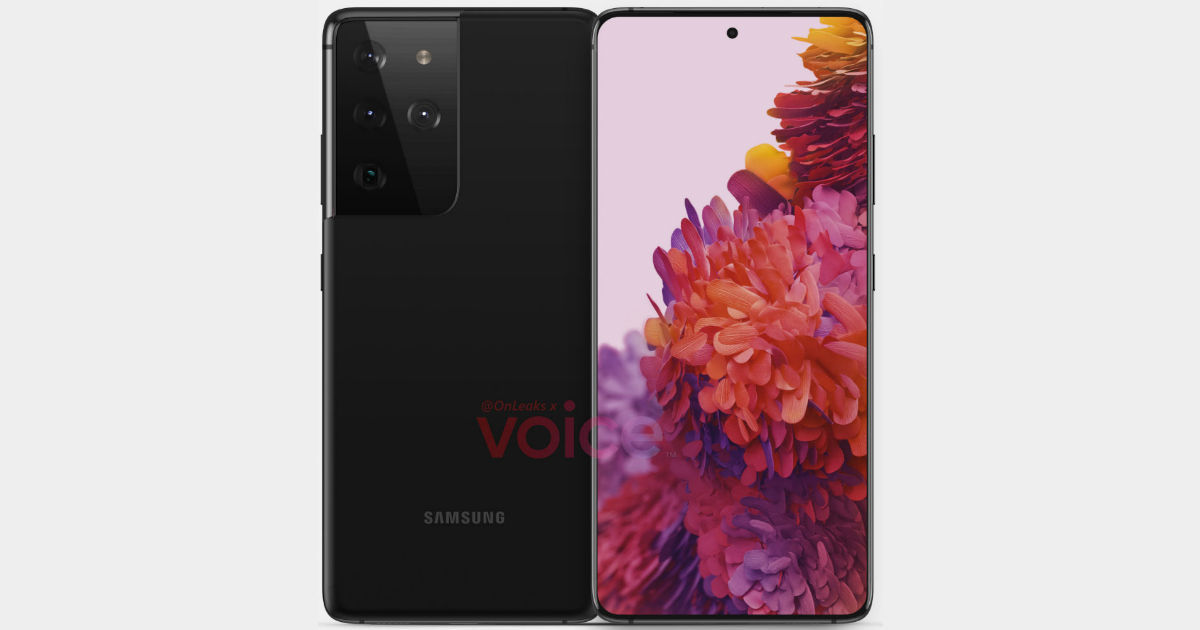 There have been several leaks and rumours regarding the upcoming Samsung Galaxy S21 series phones that have already spilled most of the information regarding the lineup ahead of the expected January 14th launch. Now, 91mobiles has learned from the well-known tipster Ishan Agarwal that unlike the Galaxy S20 series, which only offered 4G variants of the phones in India, all three Galaxy S21 models, with model numbers SM-G991B, SM-G996B, SM-G998B, will offer 5G support in India. For those who are unaware, while the Galaxy S20 also offered 5G variants of the phones in international territories, the brand opted out of launching the 5G versions of the phones in the Indian market.

A report from AndroidPolice, just a few days back, revealed the specifications of all three models of the Galaxy S21 series lineup and as per the leak, the base model (Samsung Galaxy S21) will pack a 6.2-inch LTPS FHD+ AMOLED panel while the Samsung Galaxy S21+ is said to come with a larger 6.7-inch LTPS FHD+ AMOLED panel. Notably, the leak suggests that both these models will receive a resolution downgrade from the previous generation as the respective Galaxy S20 models offered QHD+ resolution. However, both these phones are lined up for 120Hz refresh rate displays. Galaxy S21 and Galaxy S21+ have been tipped to pack Snapdragon 875/Exynos 2100 SoC and a triple-camera setup with a 12MP ultra-wide-angle lens, 12MP wide-angle lens, and a 64MP telephoto unit. While the Galaxy S21 is expected to feature a 4,000mAh battery, the Galaxy S21+ is likely to feature a bigger 4,800mAh battery.

As far as colour variants are concerned, the Samsung Galaxy S21 will reportedly be offered with four options, i.e. Phantom Voilet, Phantom Pink, Phantom White, and Phantom Gray, while the Galaxy 21+ is expected to come in three colours, i.e. Phantom Silver, Phantom Black, and Phantom Violet. Connectivity options on both phones will include Bluetooth 5.1, Wi-Fi 6, and an integrated 5G modem.

As far as optics are concerned, the Ultra model will reportedly offer four rear sensors. These would include a 108MP ISOCELL HM3 camera, a 12MP ultra-wide-angle camera, a telephoto camera with 3X optical zoom, and finally a telephoto lens with 10X zoom. Notably, one of the telephoto lenses is expected to use a periscope design, like the ones we have already seen in several Huawei flagships. The Samsung Galaxy S21 Ultra also happens to have the largest battery cell in the series, rated at 5,000mAh capacity. The phone will reportedly be offered in two colours, Phantom Black and Phantom Silver. Connectivity options on the premium model are expected to include Bluetooth 5.1, 5G support, and Wi-Fi 6E. Notably, the support for Wi-Fi 6E allows the phone to operate on a faster 6GHz band with compatible routers. Finally, the biggest feature of them all, the Samsung Galaxy S21 Ultra is surprisingly said to support S Pen inputs, which will make it the first Galaxy S series phone to do so.