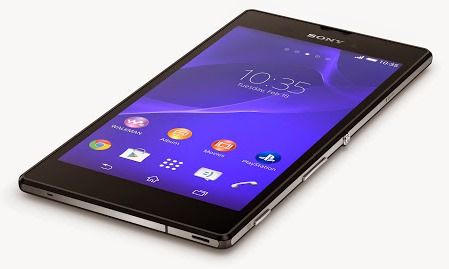 “The Sony Xperia T3 is expected to be launched in India by July 28th, possibly with a free SmartBand”

Sony announced its mid-range phablet, the Xperia T3 earlier this month, and we have some exclusive news on its launch in India. According to our sources, the device is expected to be unveiled in India in the last week of July, more specifically, around July 28th. We’ve also learnt that Sony is contemplating bundling its SmartBand SWR10 for free with the Xperia T3. The SmartBand is an activity tracker priced at Rs 5,990, and was also included free with the Xperia Z2 (review) flagship. 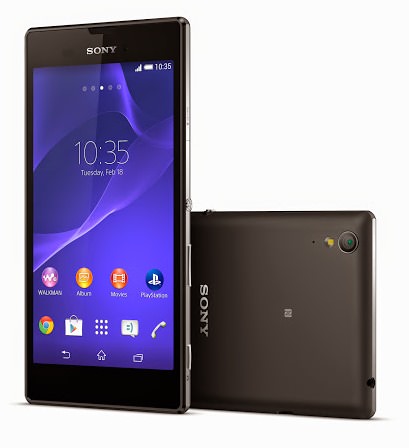 The Xperia T3 flaunts a premium construction thanks to use of stainless steel, and with a thickness of a mere 7mm, is touted to be the slimmest smartphone in its class. To give you a recap of the specs, it sports a 5.3-inch TRILUMINOS 720p display (~ 277 ppi), and is powered by a quad-core Snapdragon 400 SoC clocked at 1.4GHz along with a gig of RAM. Its 8GB storage can be augmented by using a microSD card of up to 32GB in size. The platform on offer is Android 4.4 KitKat, with Sony’s custom skin running on top. The photography department is handled by an 8-megapixel rear camera with an Exmor RS sensor and an LED flash, while a 1.1MP shooter handles video calling duties in the front. For connectivity, it has support for 4G LTE, Wi-Fi, Bluetooth, DLNA, Miracast, NFC and GPS. The smartphone is fuelled by a 2,500mAh battery, and you also get Sony’s STAMINA Mode to prolong usage if you’re running out of juice. 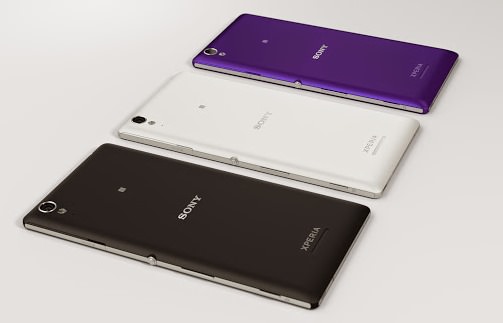 While we don’t have any updates on pricing at the moment, the Xperia T3’s svelte build and premium construction should bode well in its favour, and the free SmartBand, if Sony chooses to bundle it free, should also give it a fillip in the crowded smartphone space. Note that there’s still some time to go before the launch, so do take this news with the proverbial pinch of salt, just in case the brand changes its plans by then.