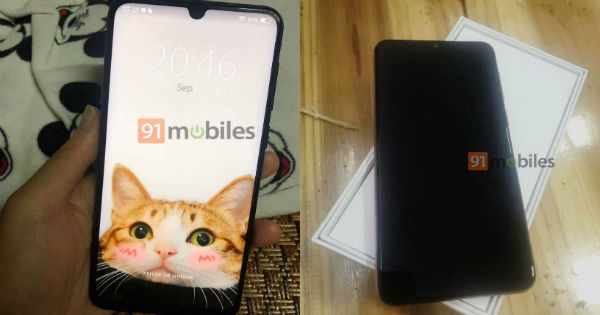 91mobiles has managed to get the hands-on images of Vivo U10 affordable smartphone ahead of the handset’s launch. A few days ago, we exclusively reported that Chinese brand Vivo is gearing up to launch affordable online-exclusive U-series smartphones in India later this month. The first handset in series; the Vivo U10 will be exclusively available via Amazon and brand’s own line store. Vivo also confirmed that the U10 price would be under Rs 12,000 and that it would go on sale by the end of September itself. Now, in another exclusive, we bring you the first look at the handset days ahead of the launch. This reveals a waterdrop notch, which accommodates the selfie snapper, and the blue colour variant of the phone.

Furthermore, the volume rockers and the power buttons are present on the right spine, while the SIM tray section should be placed on the left. Though there is a bezel beneath the display, it doesn’t seem to be as thick as some of the other mid-range phones. While nothing can be said about the hardware specifications, these hands-on images give an idea of what’s coming. Nipun Marya, brand strategy director at Vivo India, mentioned that the U-series is youth-centric and the handsets would also support fast-charging, and the adapter will be included in the box. Given the emphasis on the charging speeds, we can expect larger capacity batteries. 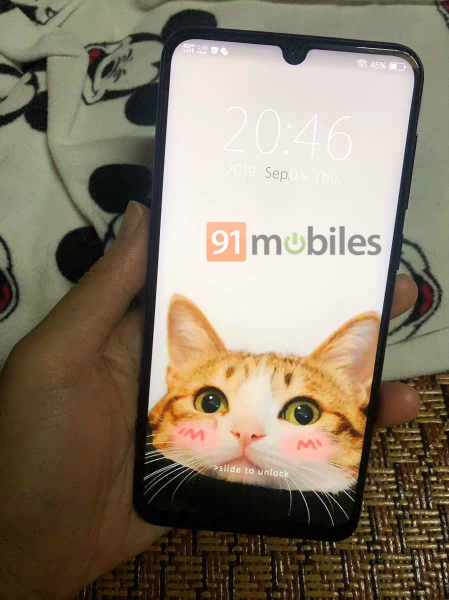 Apart from the upcoming U-series, Vivo already has the new Z-series with Z1 Pro and Z1x smartphones catering the online-segment. For the offline market, it recently introduced the S-series with the Vivo S1 smartphone. While the V-series established itself as a series that handles the Rs 20,000-Rs 30,000 price range. We should know more details about the upcoming U-series phone in the next few weeks. 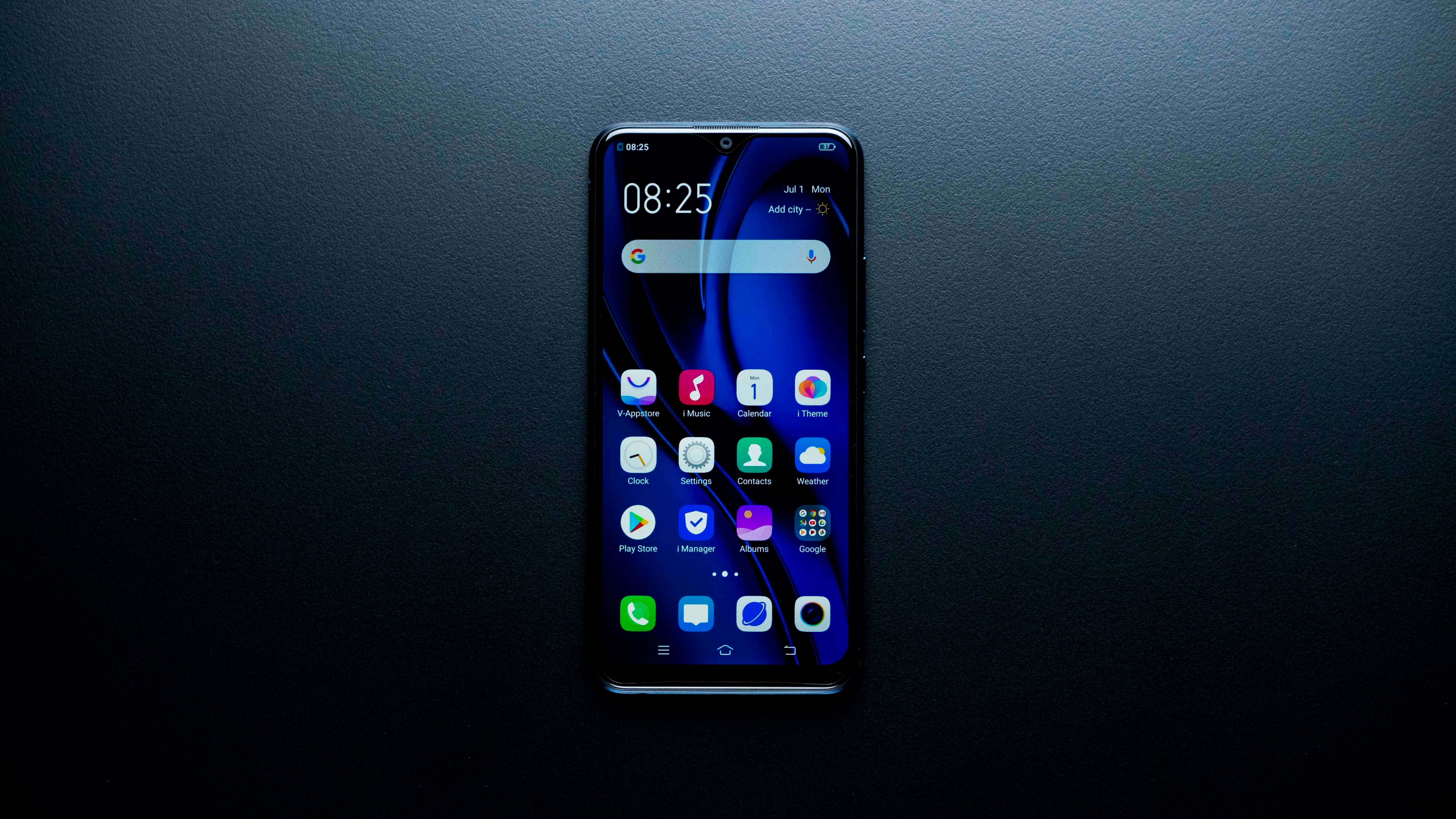 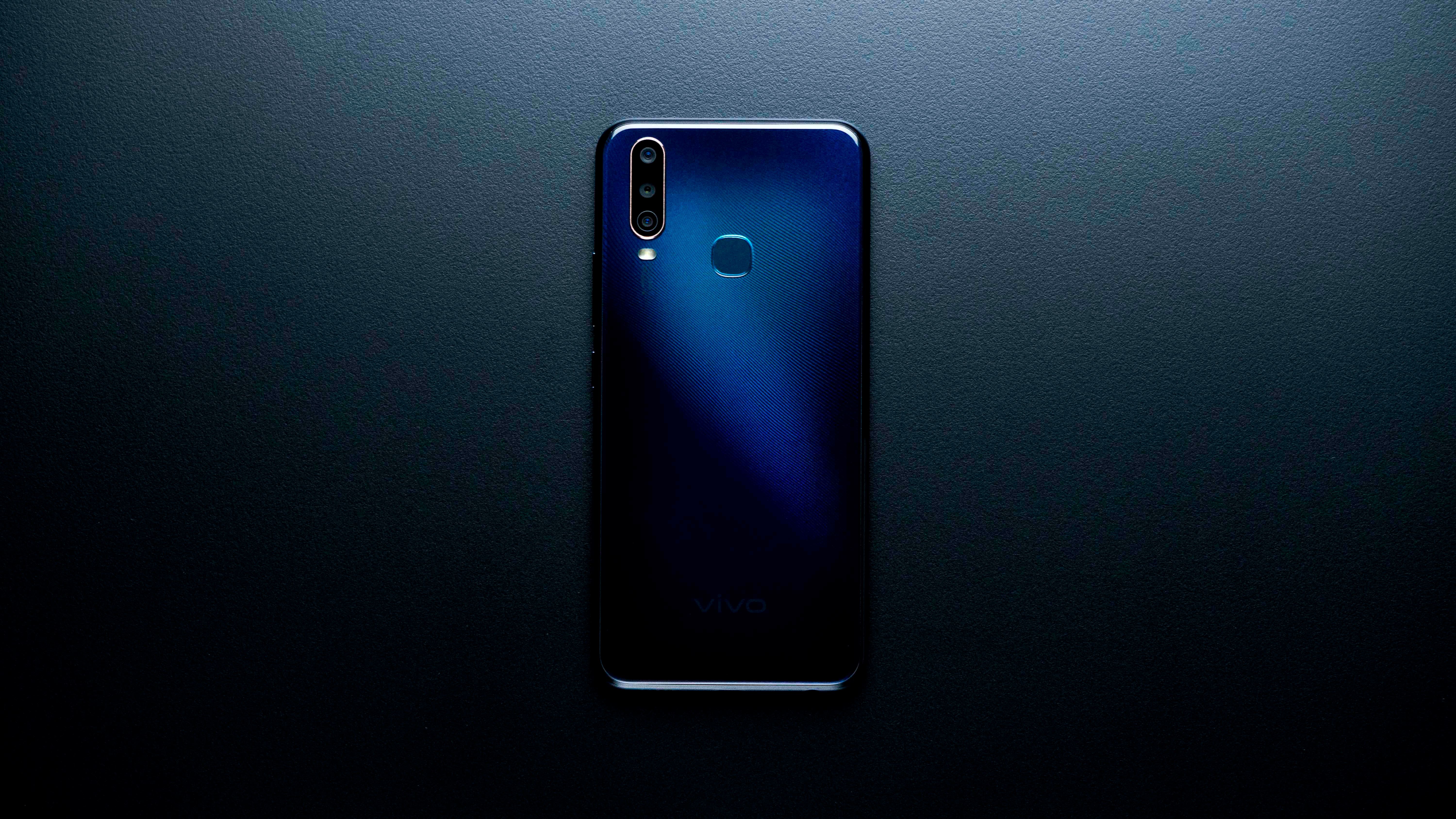 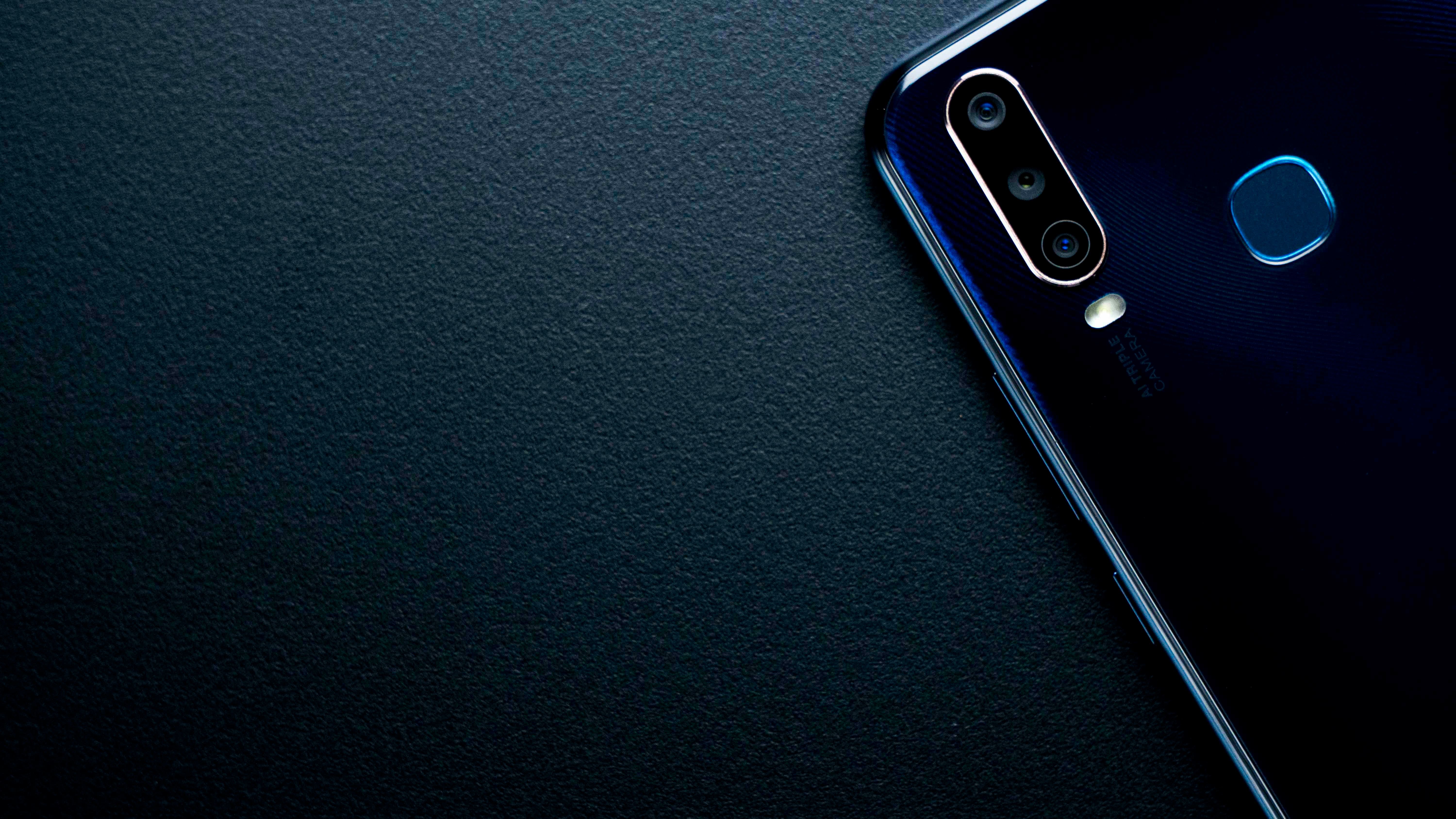 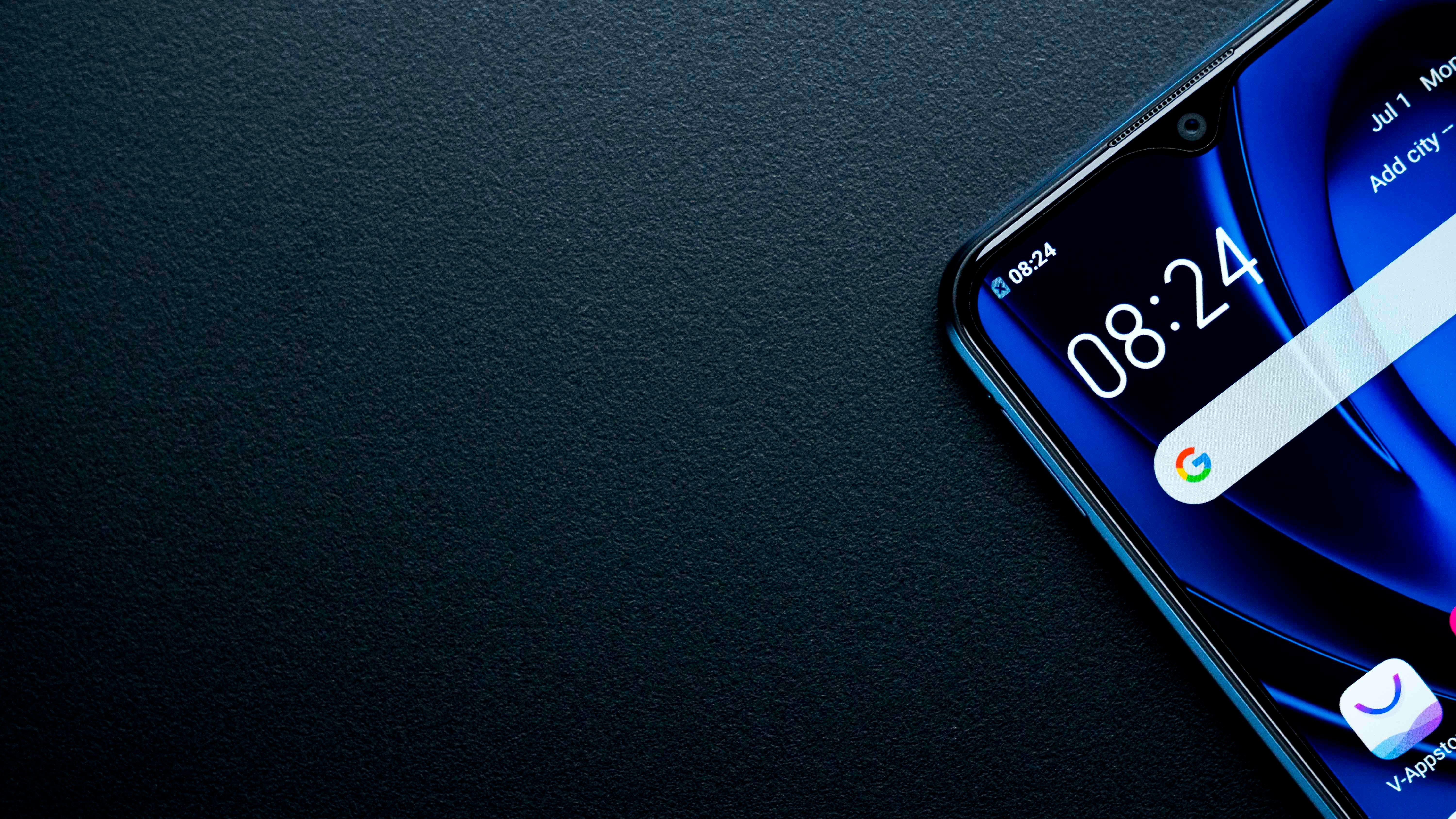 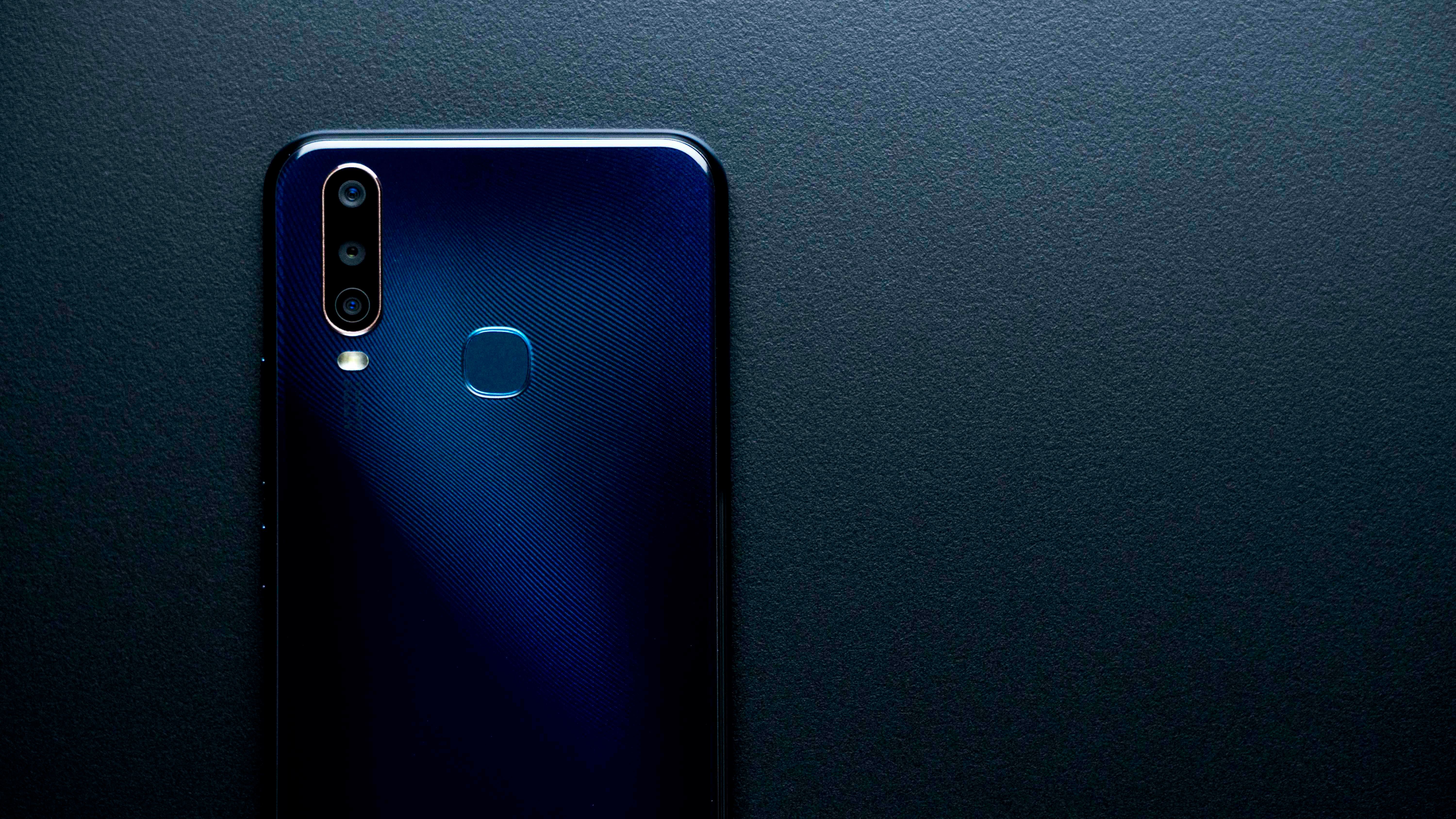 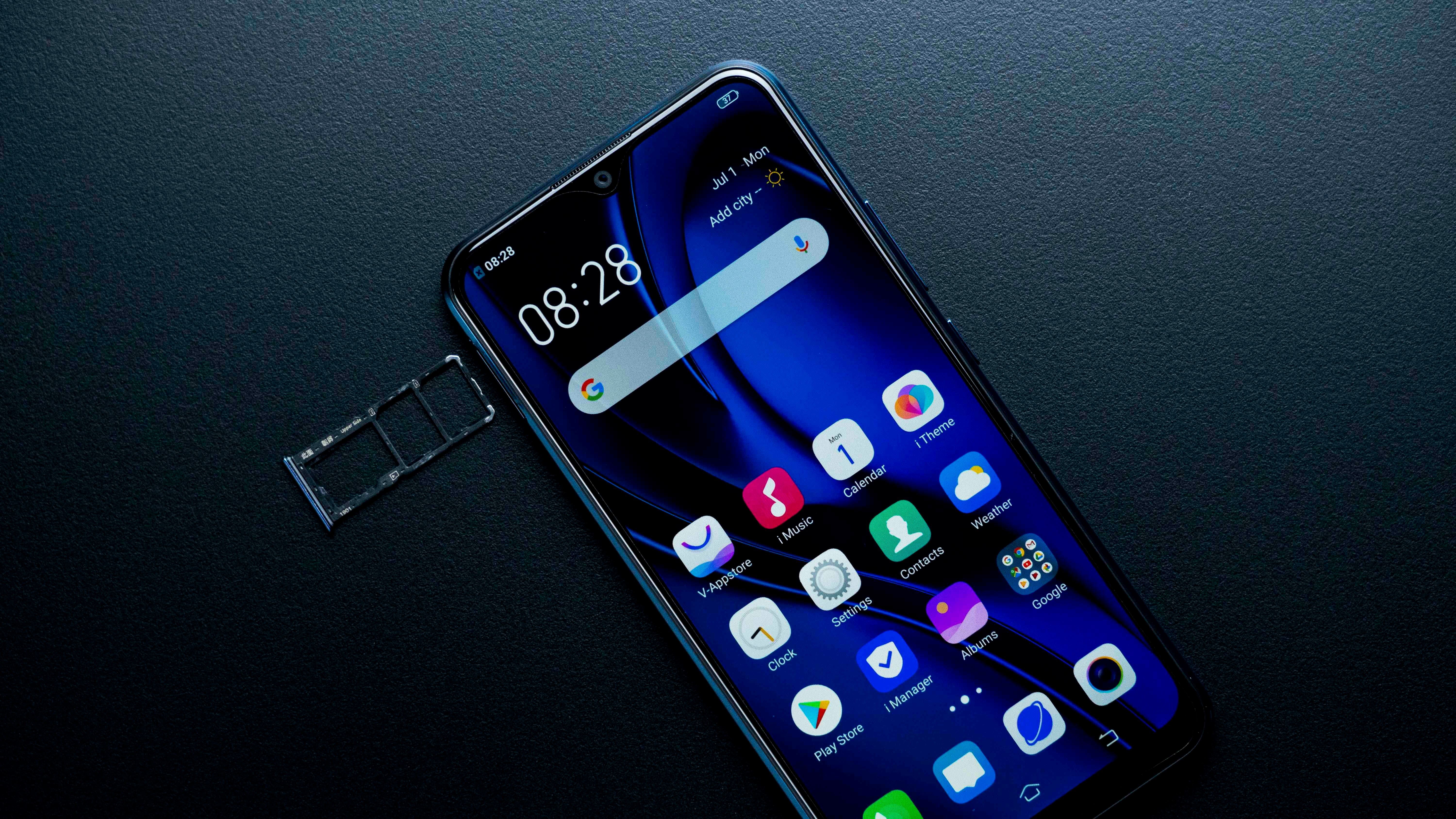 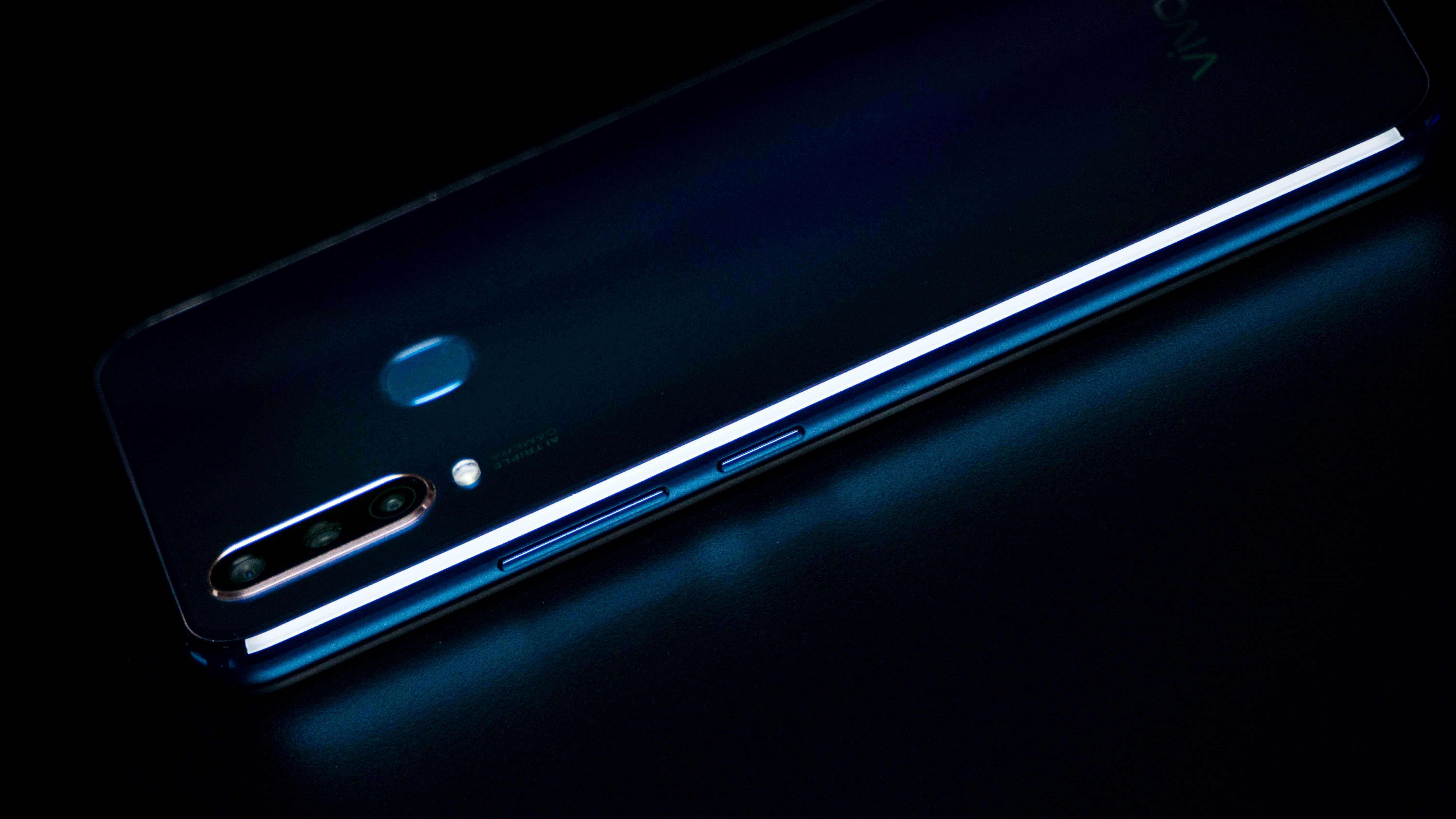 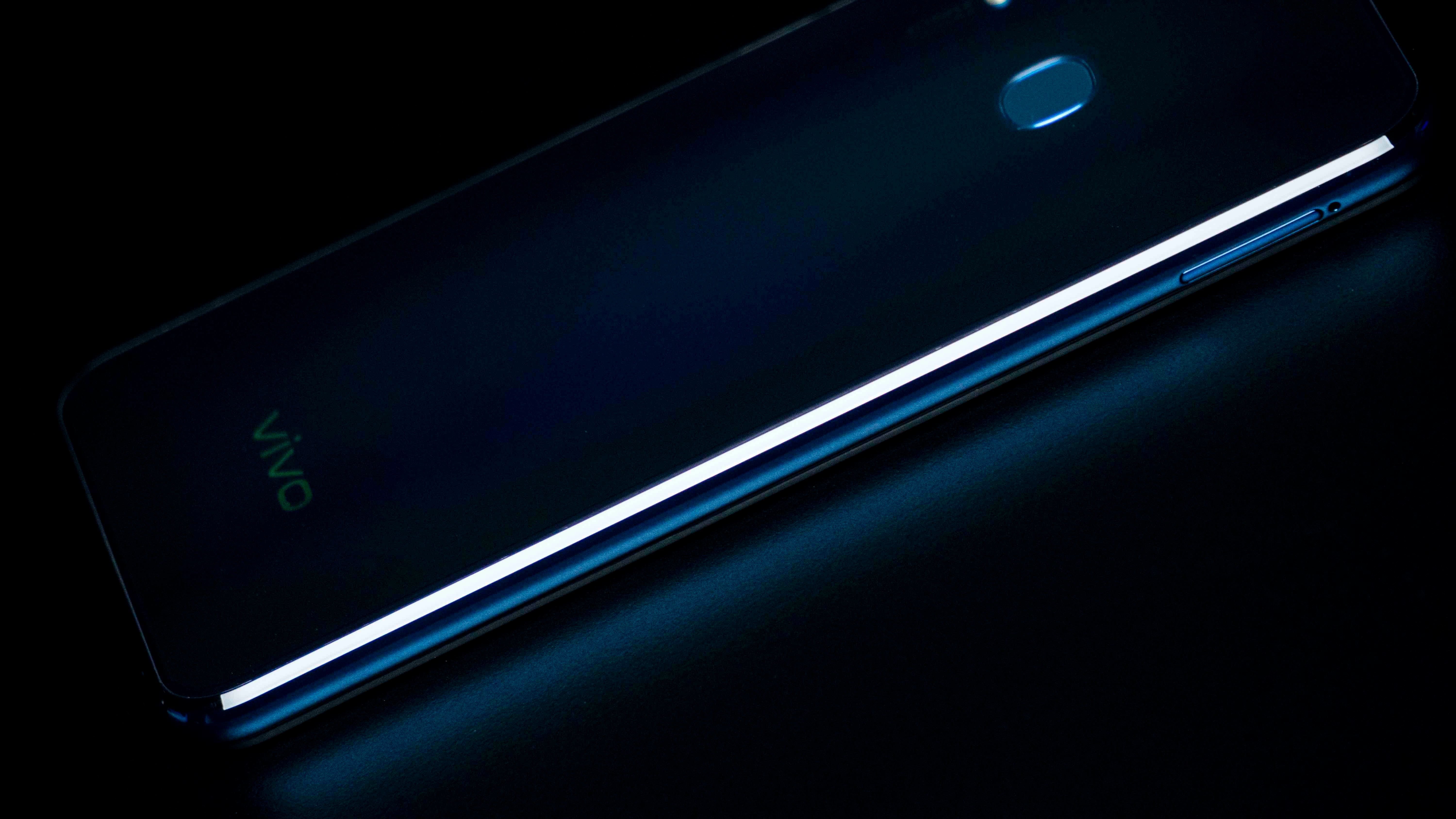 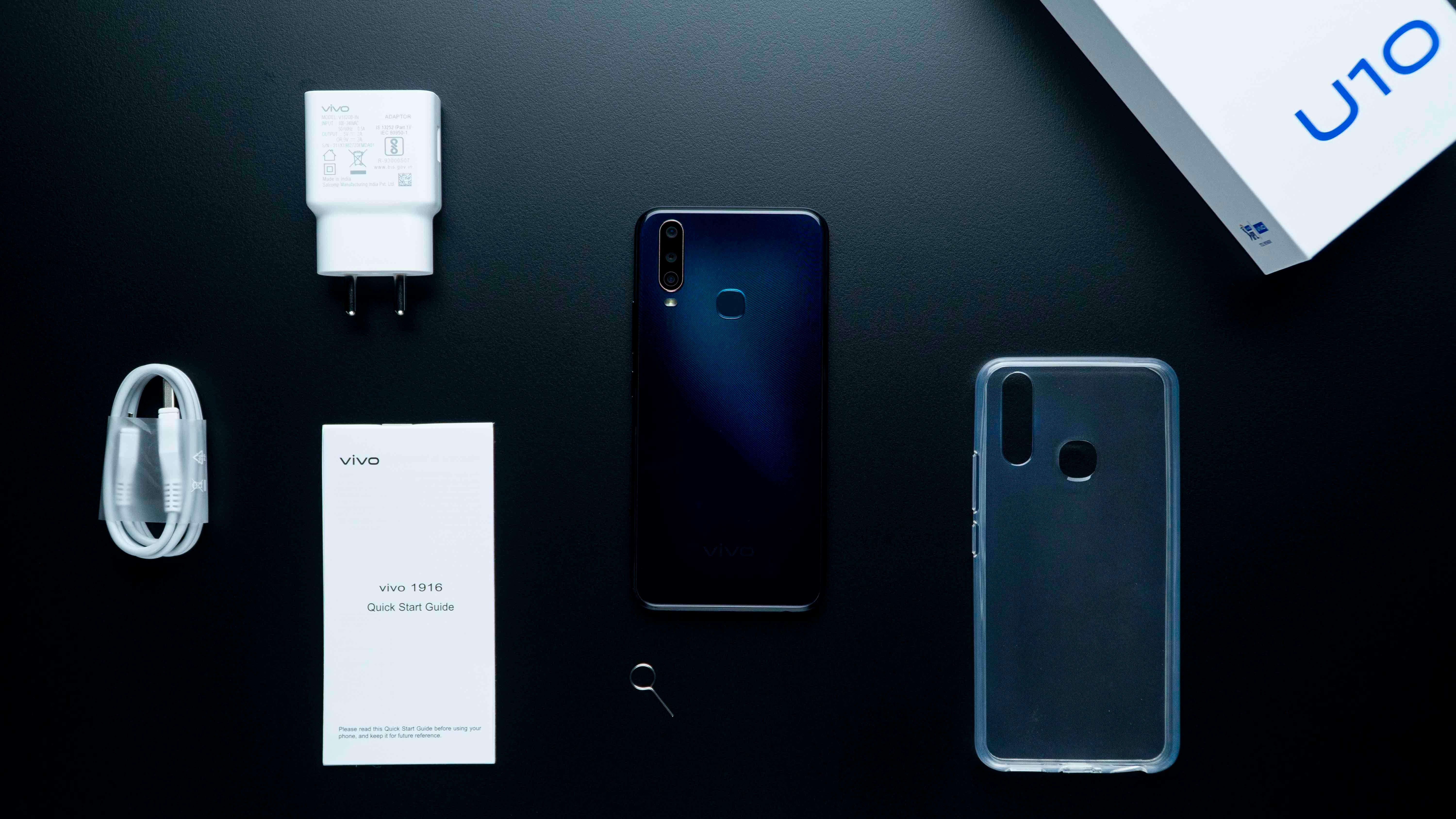 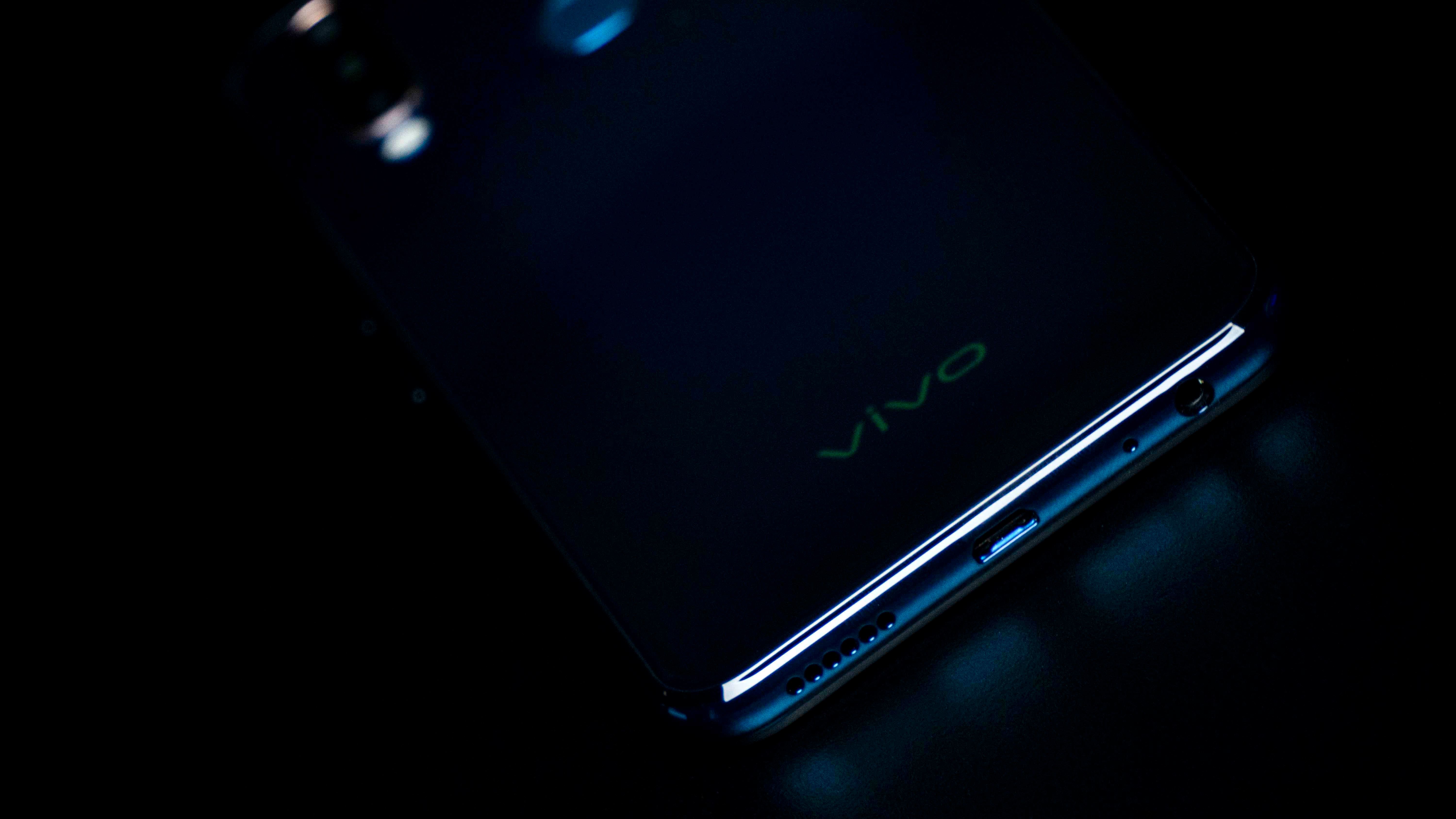 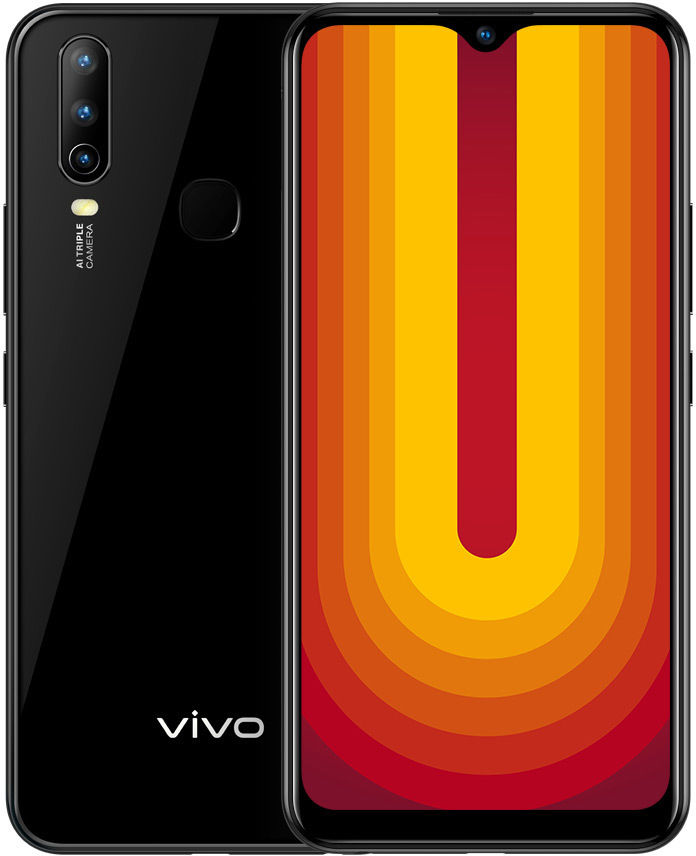 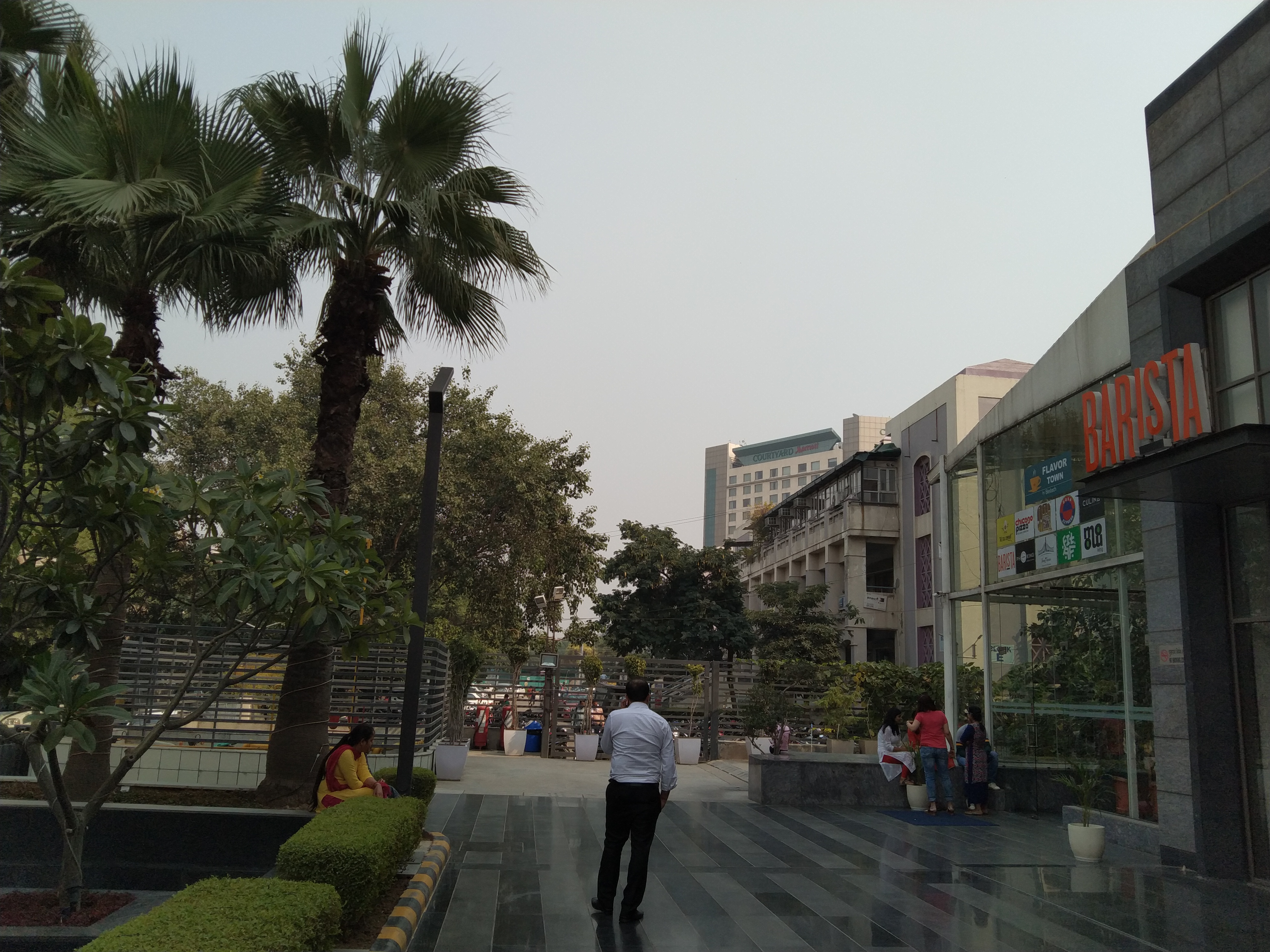 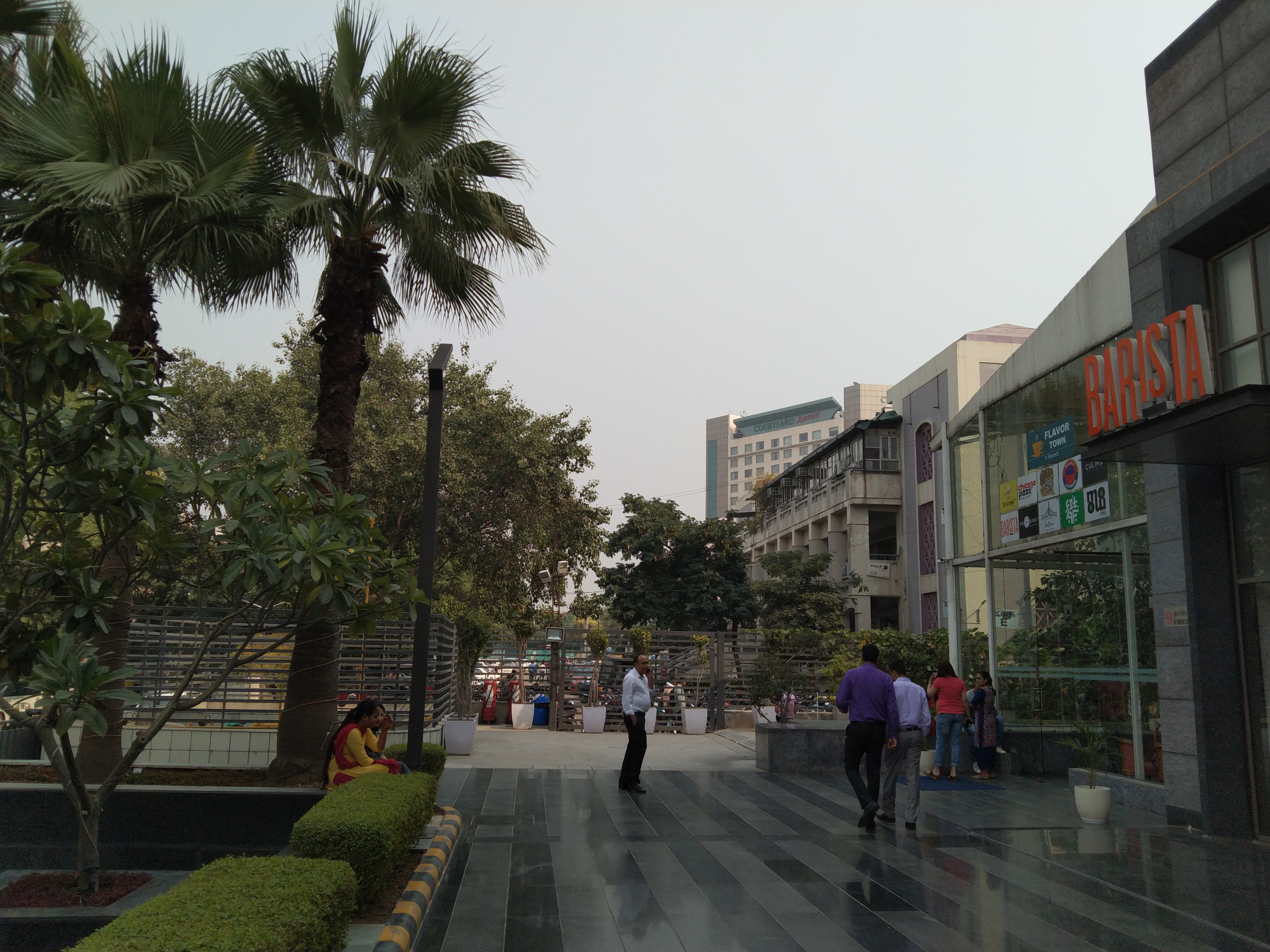 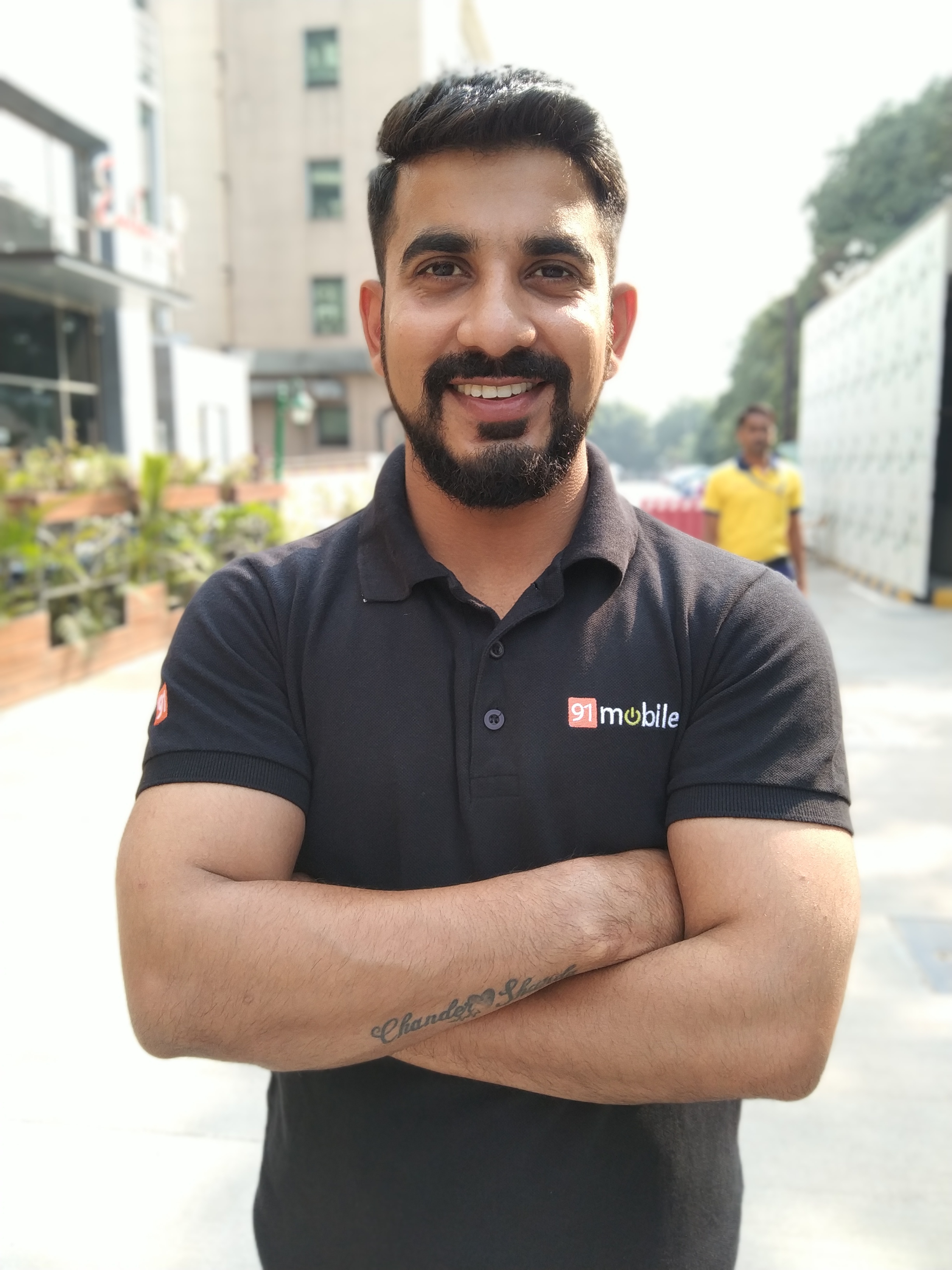 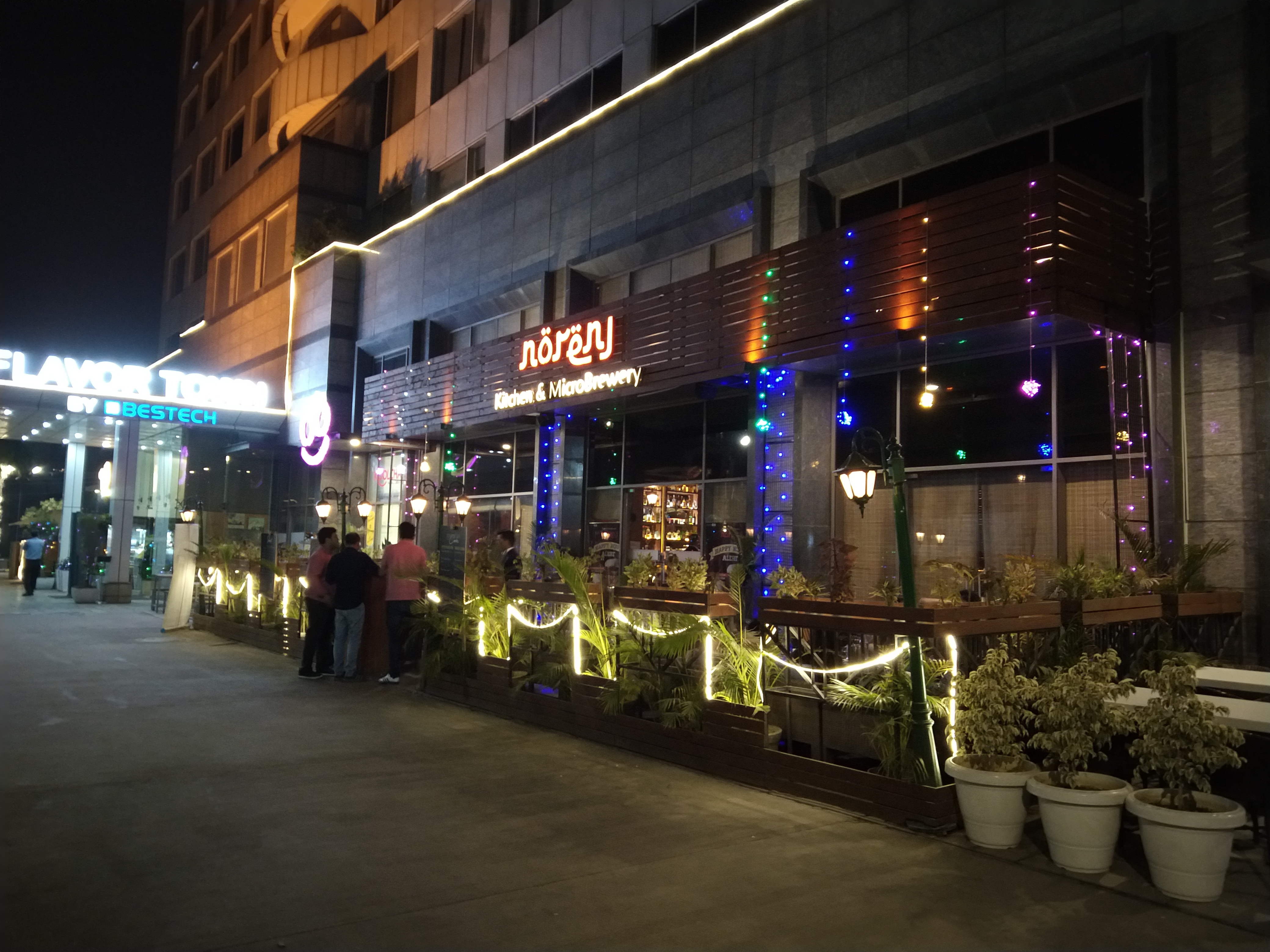 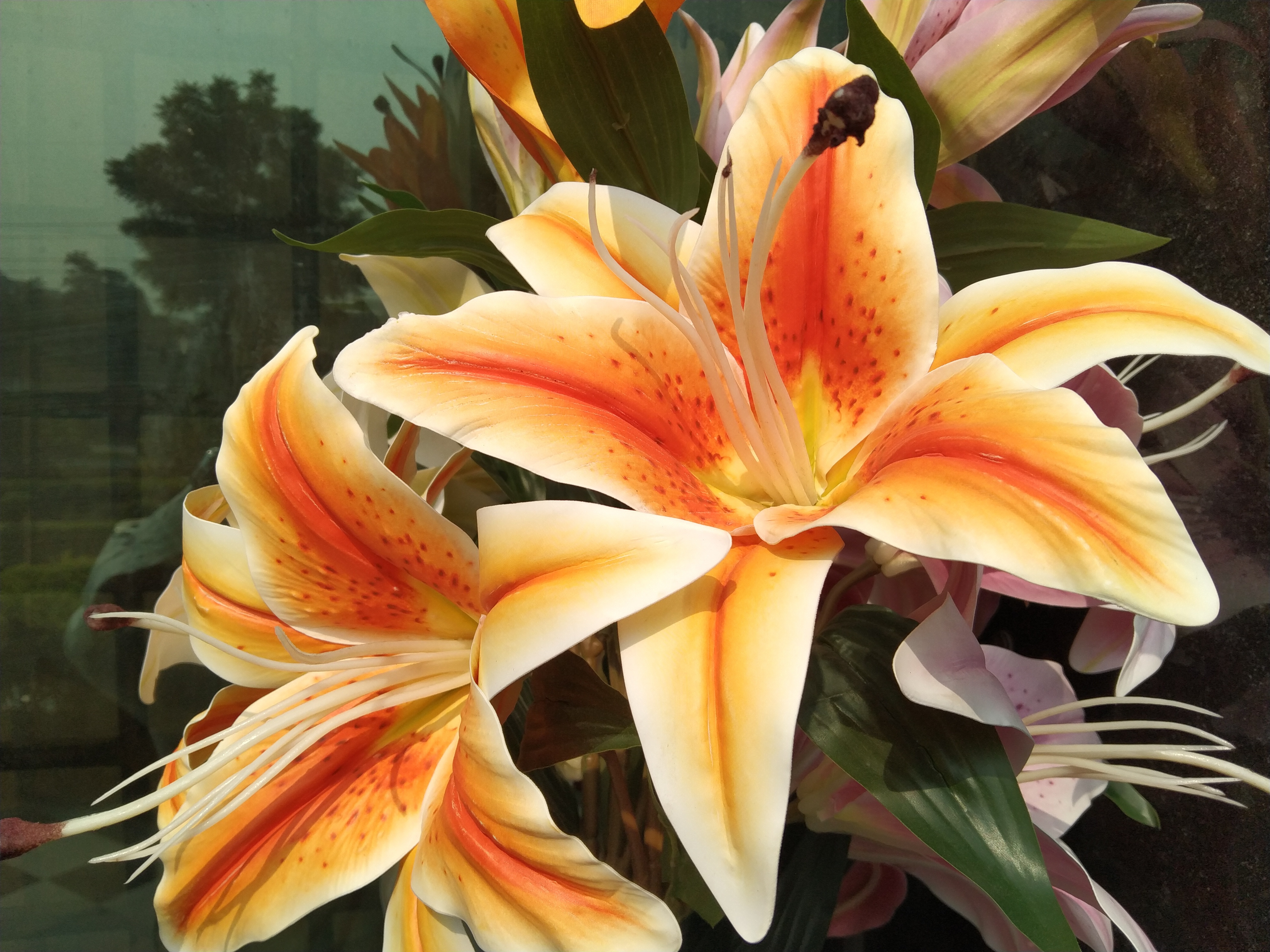 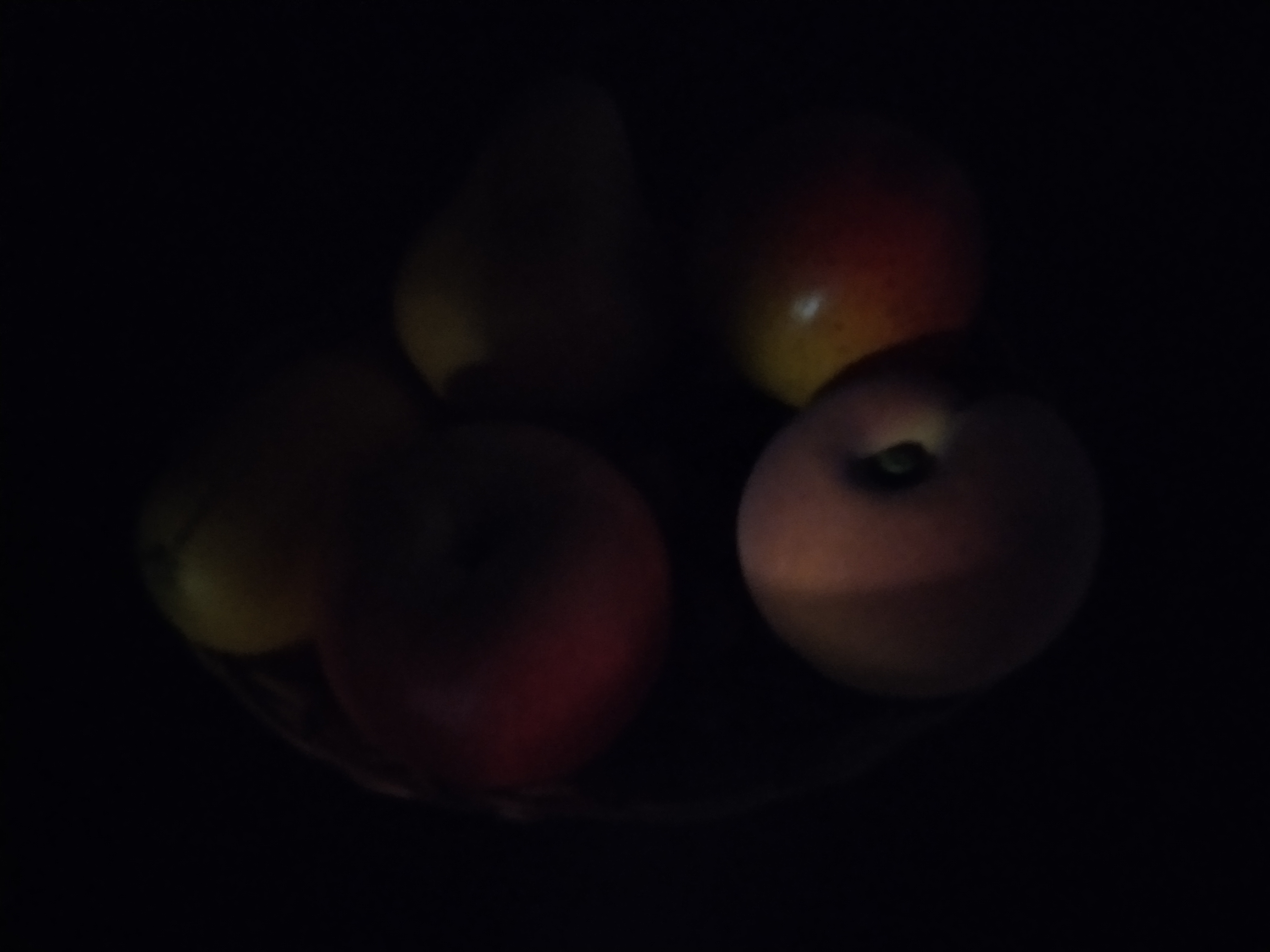 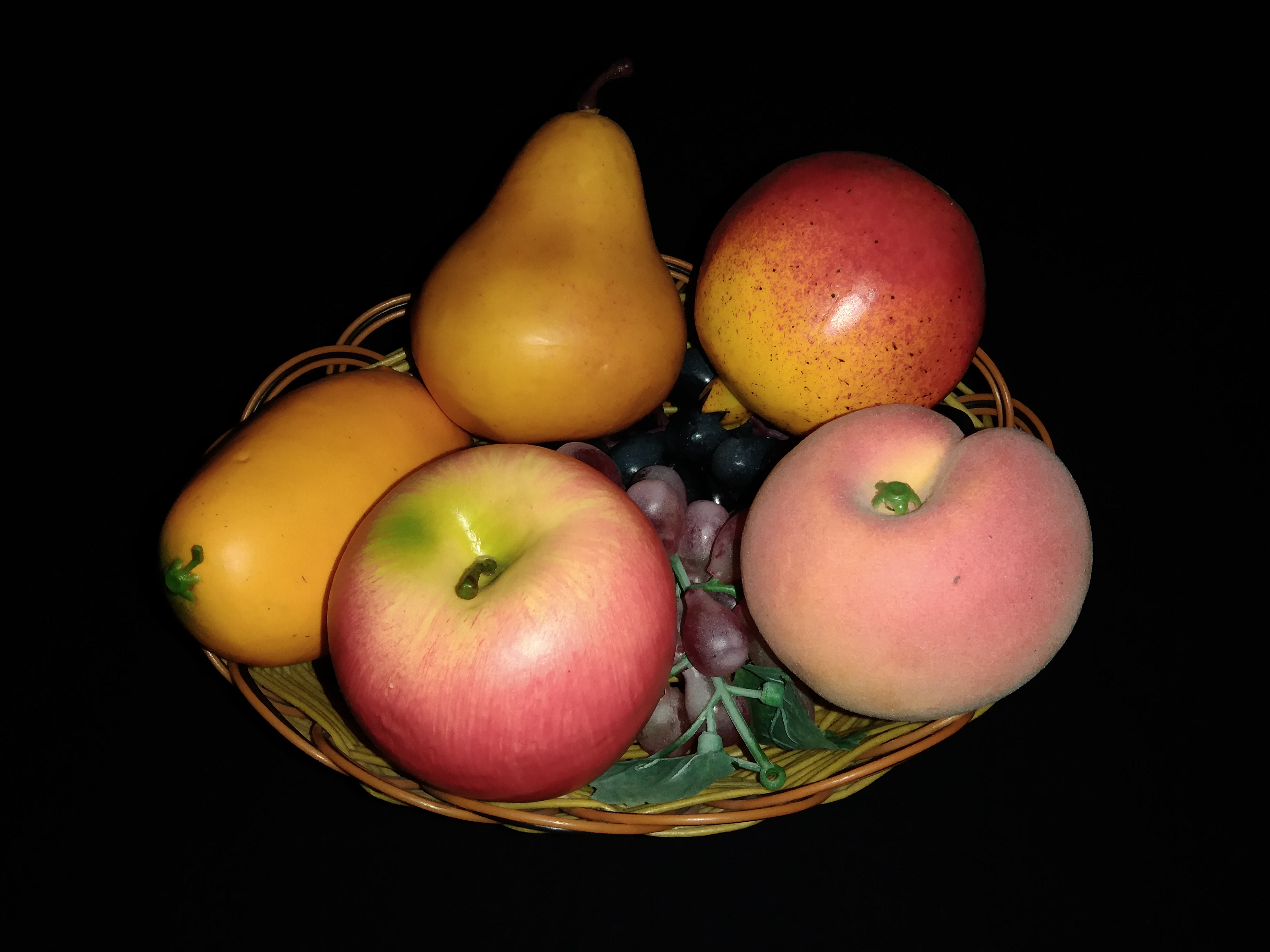 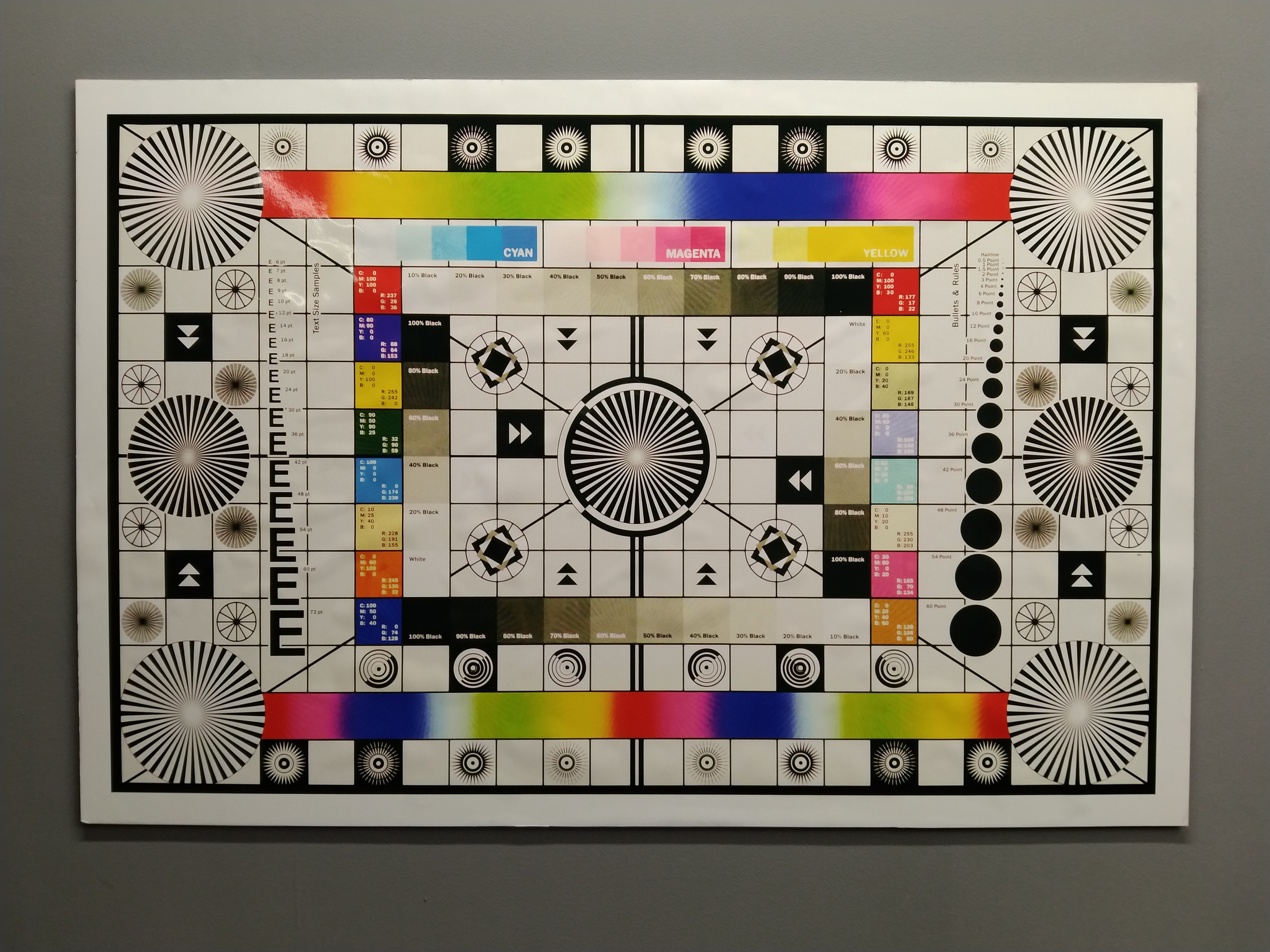 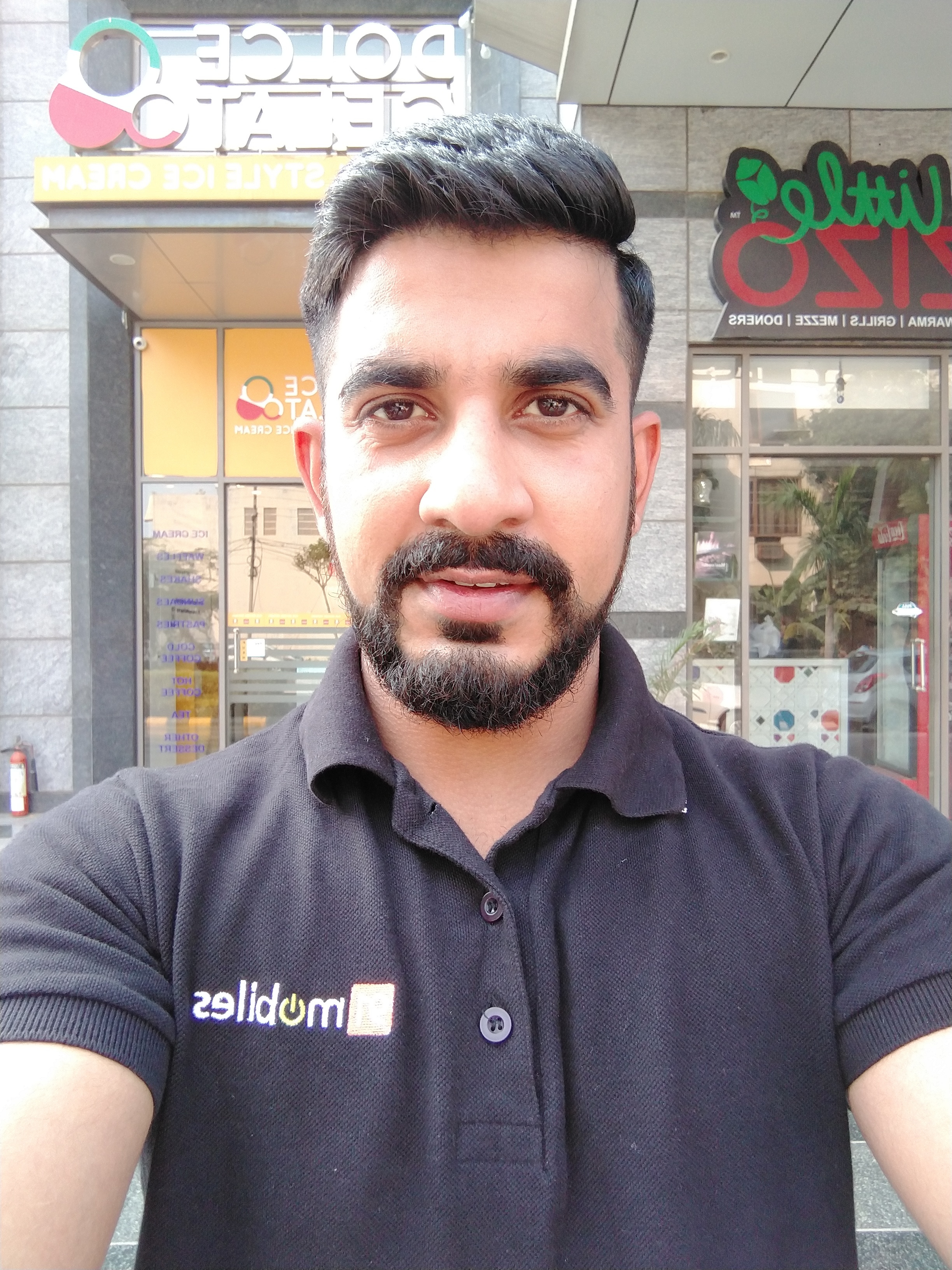 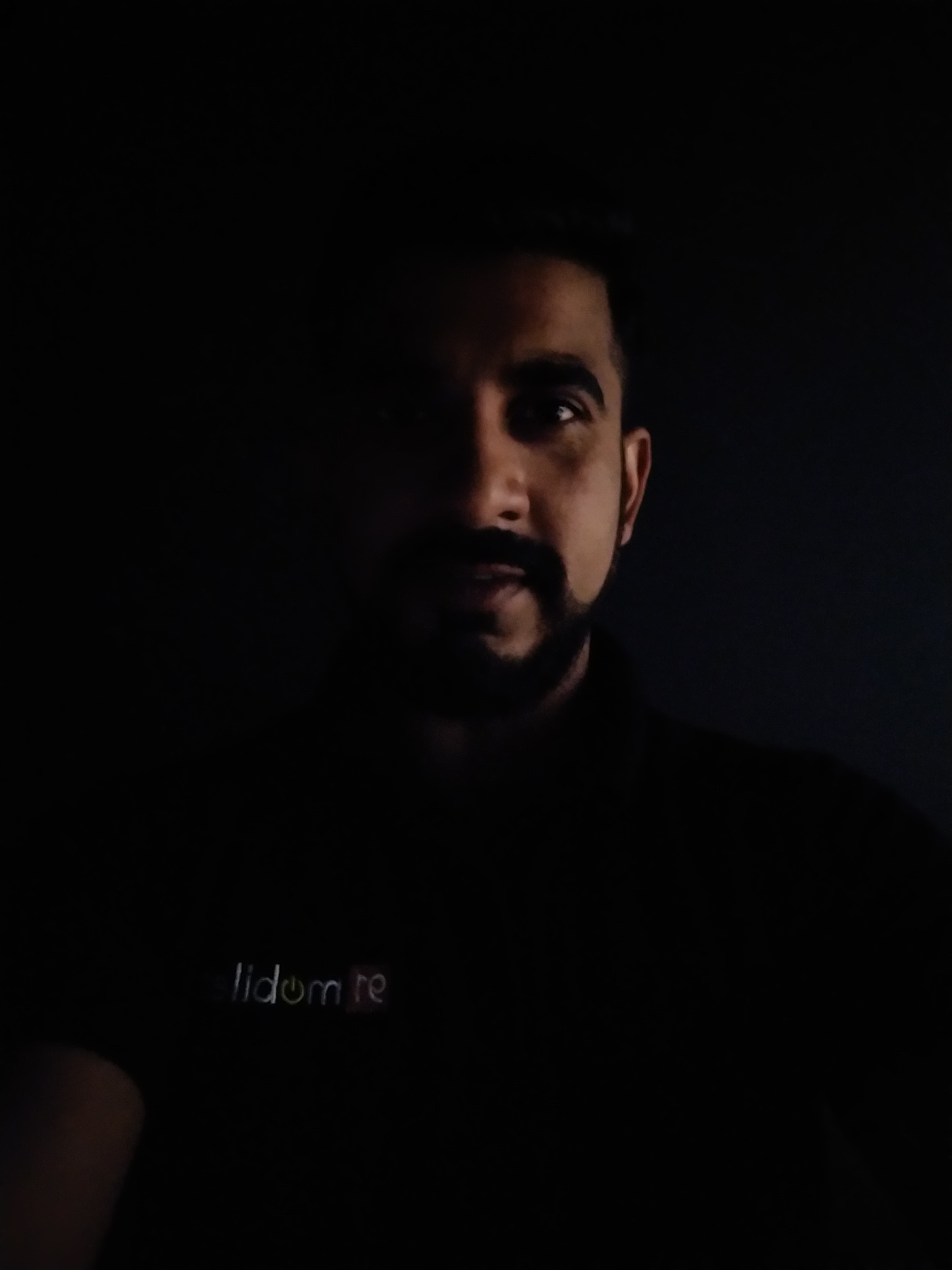 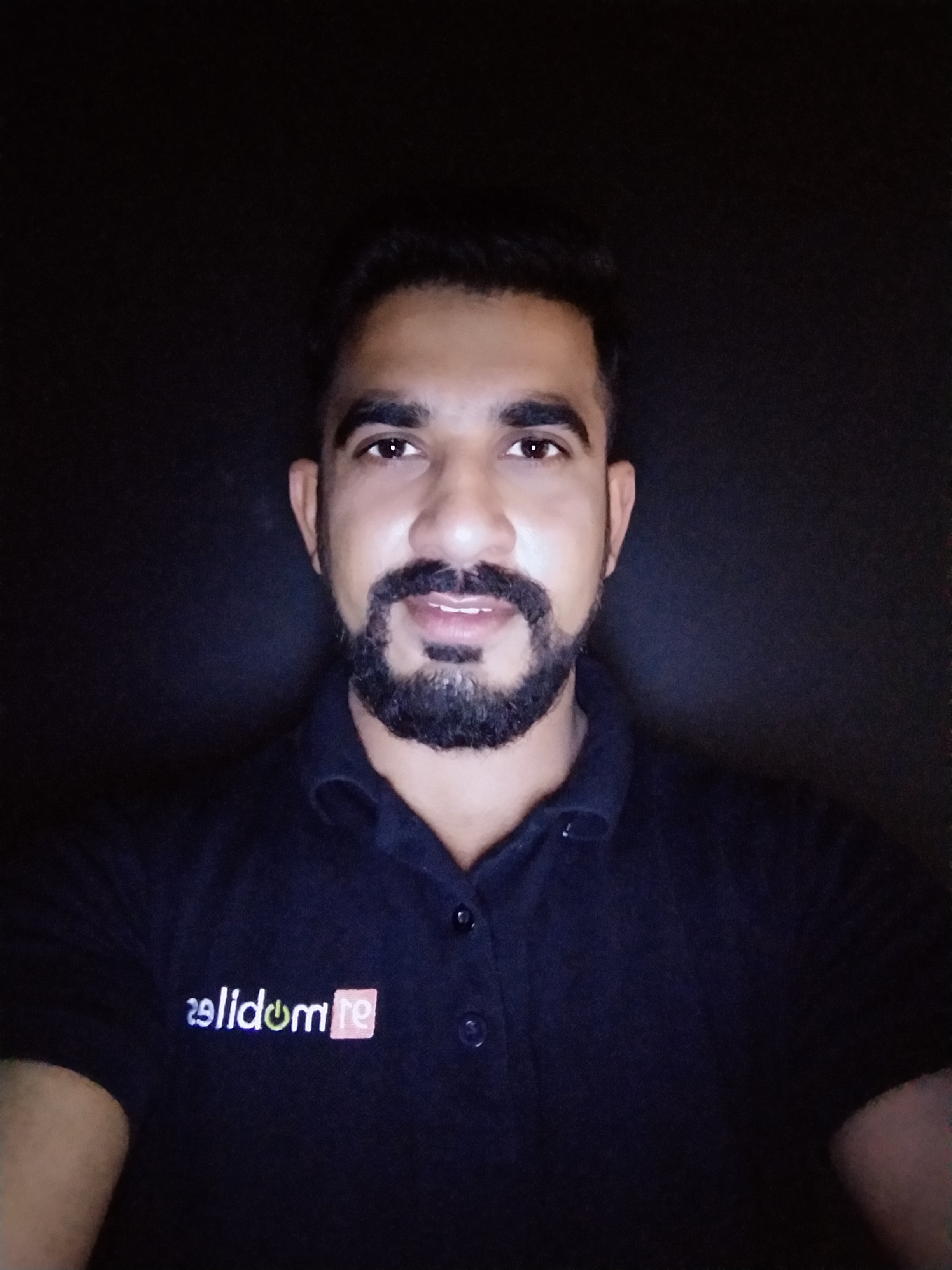