Home Miscellaneous Explained: why has Google been fined over Rs 2,200 crore in India...
Highlights 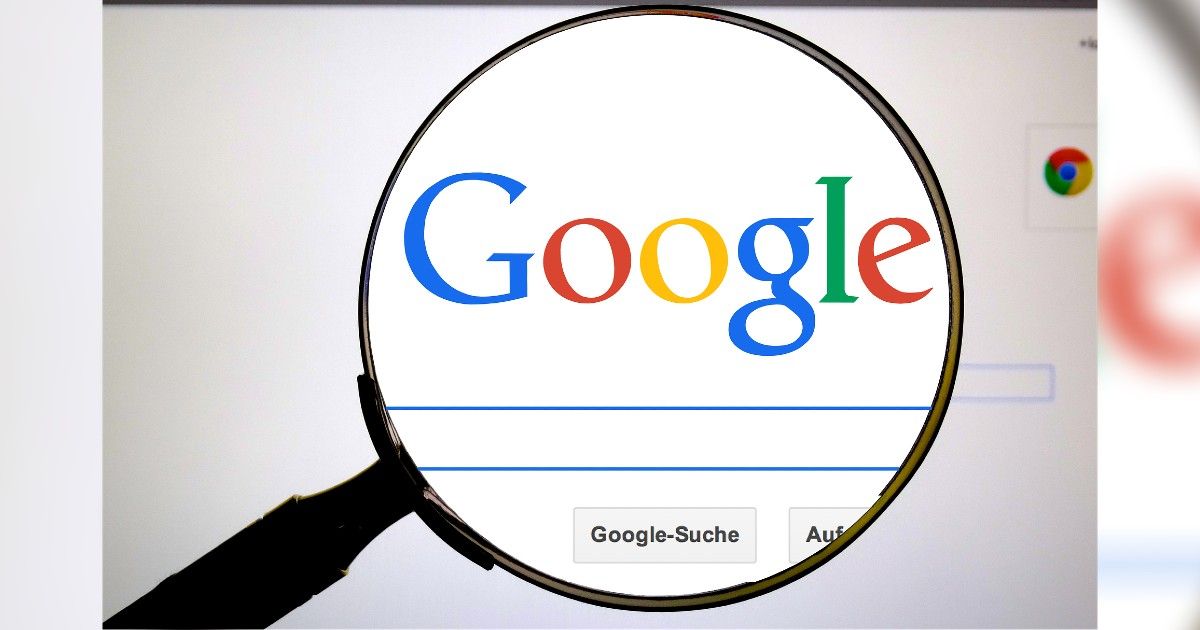 In less than a week, search giant Google has been fined twice for anti-competitive practices in India. India’s competition regulator, the Competition Commission of India (CCI) has fined Google Rs 2,274 crore for “abusing its dominant position” in the Android space. Last week, Google was fined Rs 1,337 crore for anti-competitive practices. Within a week, on October 25, Google was fined another Rs 936.44 crore for similar reasons, taking the total fine on the Mountain View-based giant to Rs 2,274 crore in India.

Why has Google been fined

To put it simply, Google has been fined for abusing its position in the Android ecosystem. In the fine imposed on Tuesday, the CCI has fined Google for anti-competitive practices in relation to its Play Store policies. The fine comes due to Google Play Store’s policy that benefits Google from the apps released in the market. Google’s policy restricts developers to use only the Google Play’s Billing System (GPBS) for billing users for purchases made on their apps.

Developers cannot have a direct link for alternate payment methods, and they cannot also include wording that encourages users to buy digital items outside of the app. This is a part of the “anti-steering” provisions in Google’s policy. CCI concluded that Google dominated the Indian markets for app stores for Android smart mobile OS and licensable OS for smart mobile devices, and forcing app developers to use the GPBS was unfair and arbitrary.

Last week, Google was fined for Google’s Android agreements like Mobile Application Distribution Agreement (MADA). MADA is an agreement that Google makes manufacturers agree to, in order to launch Android devices with pre-loaded Google apps like Search, YouTube, Gmail, and more. This provides a “significant competitive edge to Google’s apps and services over its competitors, given how vast the Android market is in India.”

“The competitors of these services could never avail the same level of market access which Google secured and embedded for itself through MADA…create significant entry barriers for competitors of Google to enter or operate in the markets concerned,” the CCI said in a statement.

The CCI has said that Google is abusing its dominant position in multiple markets in the Android ecosystem. On Friday, the competition regulator said that Google’s competitors who offer similar apps and services like the company, could never avail the same level of market access which Google has secured and embedded for itself through MADA. More recently, CCI said that the Android mobile ecosystem’s primary software distribution channel is Google’s Play Store, which enables its owners (Google) to profit from the apps released to the market. 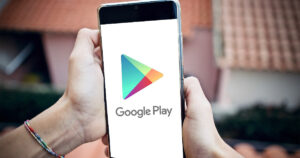 What Google has said

Google, on Wednesday, October 25th, said that the company remains committed to its users and developers and is reviewing the decision to evaluate the next steps. In a statement, Google said, “Indian developers have benefited from tech, security, consumer protections & unrivalled choice and flexibility that Android & Google Play provide. By keeping costs low, our model powered India’s digital transformation and expanded access for hundreds of millions of Indians.”

Google, in the earlier case, also pointed towards competitor Apple, arguing that similar constraints are being faced from Apple as well.

What are Google’s next steps

Will this affect Google’s business in India

Currently, this won’t affect Google’s market in the country. However, Google has been asked to adopt eight remedies or operations adjustments within three months, including not restricting “app developers from using any third-party billing/ payment processing services, either for in-app purchases or for purchasing apps,” according to the CCI order.

Similar anti competition suits against Google in other countries

Last month, a US court allowed an antitrust case against Google to proceed, alleging that the tech giant has monopolised the ad-tech market and suppressed competition with the access of data that Google possesses. The UK competition watchdog has also opened an investigation on Google’s unfair practices in the ad-tech business.

In September, the European Union also fined Google EUR 4.25 billion for the company’s antitrust policies. The EU’s record fine in the highest in a total of three investigations stretching back to over a decade, and raking up EUR 8.25 billion in fines for Google.