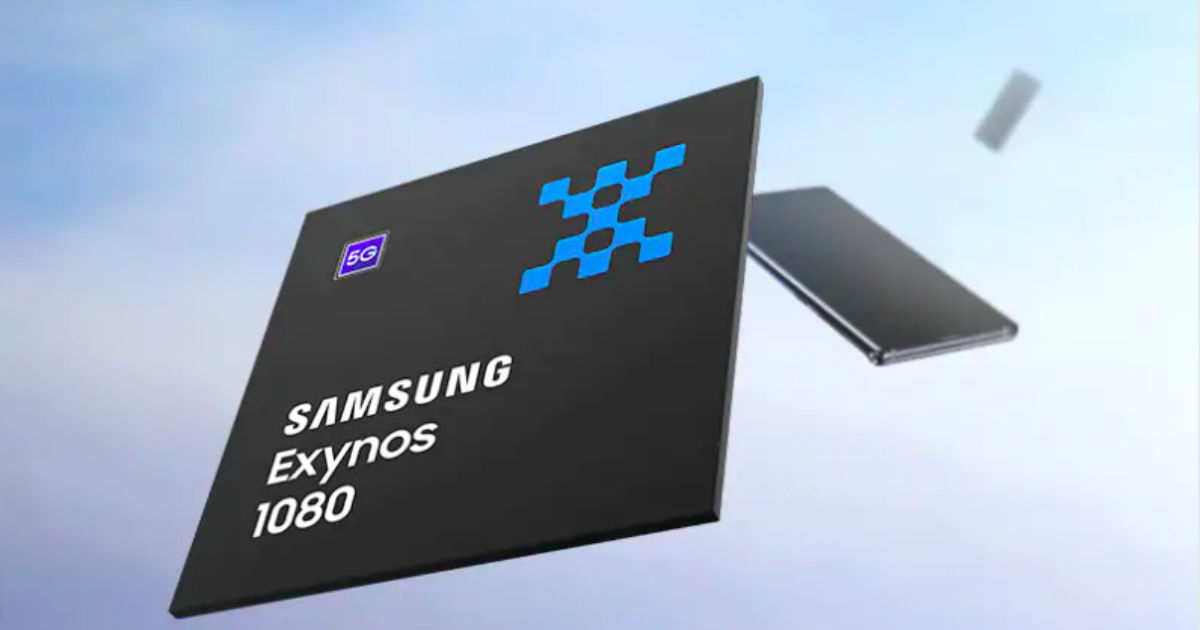 Samsung has unveiled the Exynos 1080 chipset after introducing it last month during an event in China. It is the company’s latest mid-range chipset and, interestingly, will make its debut on a Vivo smartphone, though the exact model isn’t revealed. The Exynos 1080 chipset is built using Samsung’s 5nm EUV process and uses four ARM Cortex-A78 CPU cores, one of those is clocked at 2.8GHz while the remaining three at Cortex-A78 Cores clocked at 2.6GHz. It has four Cortex-A55 CPU cores clocked at 2GHz. 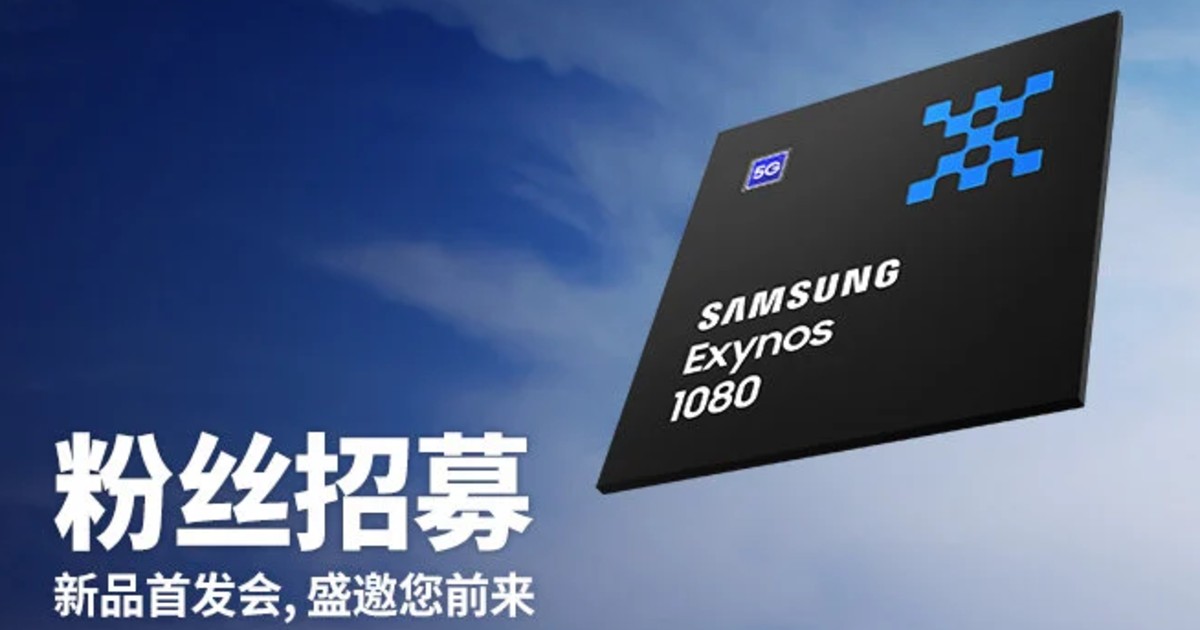 The chipset is paired with Mali-G78 MP10 GPU, meaning it could deliver similar performance as the Exynos 990 SoC. The GPU supports FHD+ display with 144Hz refresh rate or QHD+ panel with a 90Hz refresh rate. Samsung claims the single-core performance has seen a 50 percent jump over previous-generation processors. It uses a power-saving solution called Amigo that is said to monitor the performance loads and increases power efficiency by up to 10 percent. The Exynos 1080 supports up to 200MP cameras or 32MP+32MP at the same time, up to 4K 60fps and HDR10+ video recording.

The integrated NPU of the Exynos 1080 can reach up to 5.7 TOPS performance. It supports LPDDR5 RAM, UFS 3.1 storage, Bluetooth 5.2, dual-band Wi-Fi 6, and USB Type-C port. It supports sub-6GHz and mmWave networks. As mentioned earlier, Exynos 1080 will debut on a Vivo phone next year, probably the X60 and X60 Pro according to rumours. However, they’re scheduled to debut in the next few days in China, which makes things confusing. We should know more details going forward. Stick around.