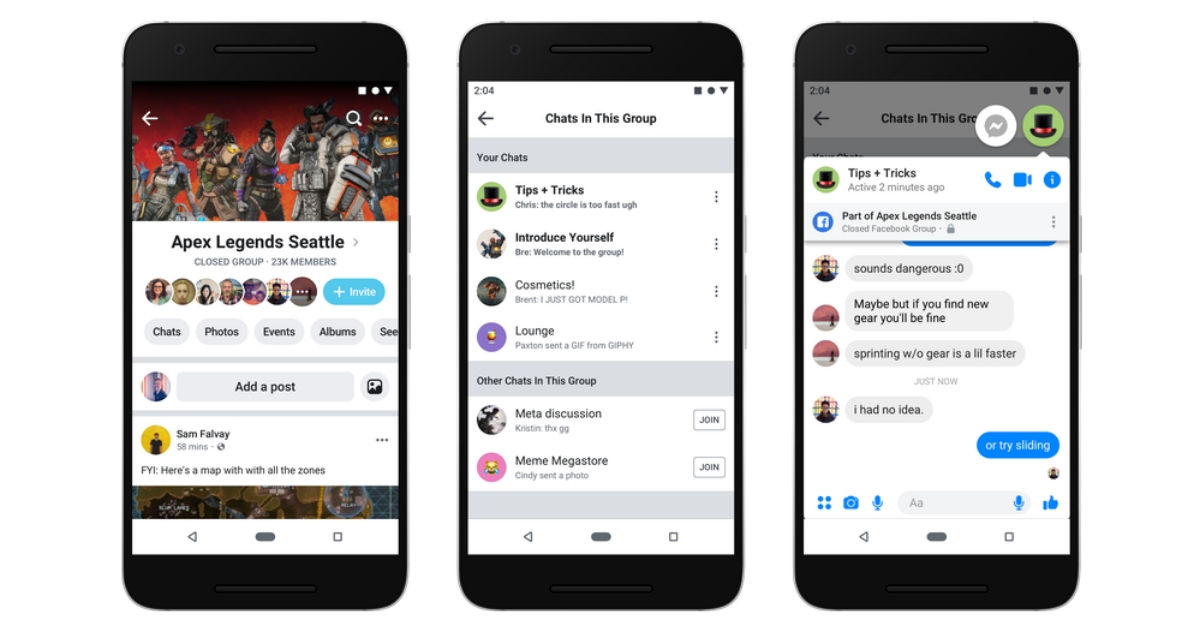 Facebook last night held its annual F8 developer conference in San Jose, California. At the event, the company announced a smorgasbord of features coming to its platforms, including WhatsApp and Instagram in the next few months. Facebook also announced major overhauls for its native app as well as the Messenger. According to the company, these changes will make the apps more user-friendly and is the first step in the direction of becoming a privacy-focused communications platform. Facebook has already announced it plans to integrate Instagram, WhatsApp and Messenger together and the next step is to redefine how people want to use Facebook itself. 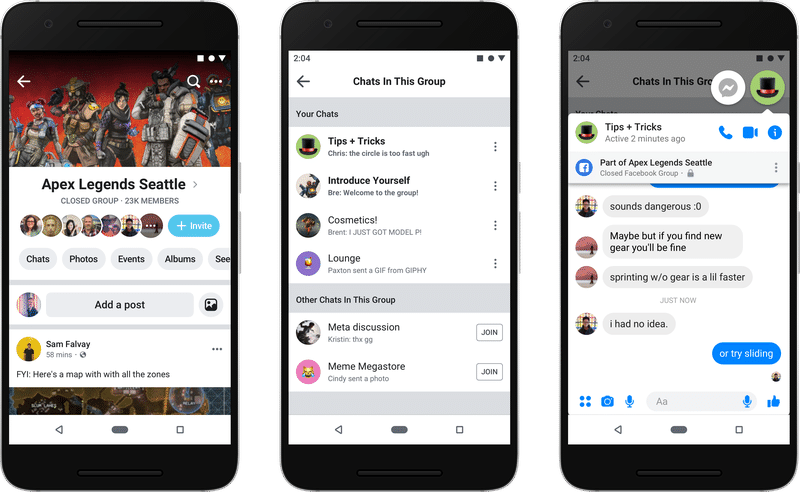 Facebook has announced that going forward, the main homepage of the app will be Groups updates. The native app will now have a redesigned menu bar on top, with groups in the centre and the first thing that you will see when you open the app. Facebook has also revealed that users will now get a personalised feed of updates from various groups that they are part of and new group recommendations based on their interests. In order to make Groups an integral part of the app, the company has integrated tools like new listing format, buy buttons in live broadcasts, and promoting groups in Marketplace or Watch. 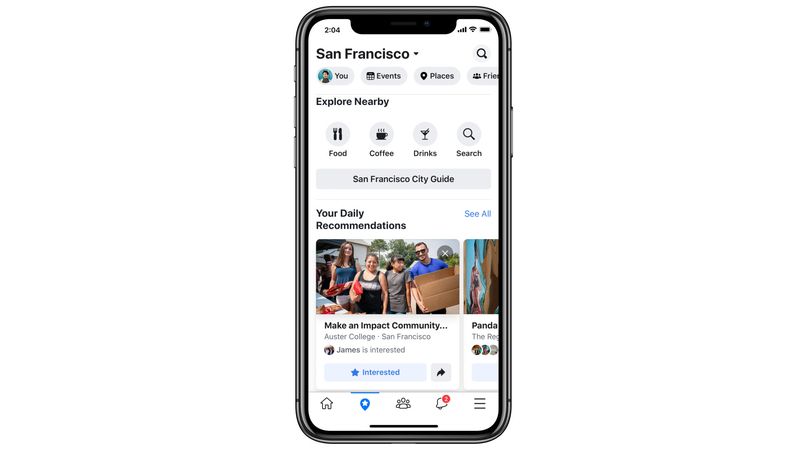 The Events tab will also be overhauled as part of this redesign and will lay more emphasis on helping users find event and other stuff to do in their neighbourhood. The tab gets a brand new map view, which is richer and shows more detailed proximity to the event you are interested in. The whole interface has also been updated to make it more convenient to find new events, organise the calendar, and quickly sift through events. The tab can also distinguish event being hosted by friends and public events. Facebook claims that events is one of the most used parts of the app and thus it makes sense to give it a more meaningful design. The new interface has already started rolling out to Android and iOS platform, while a similar desktop redesign will roll out in a few months. 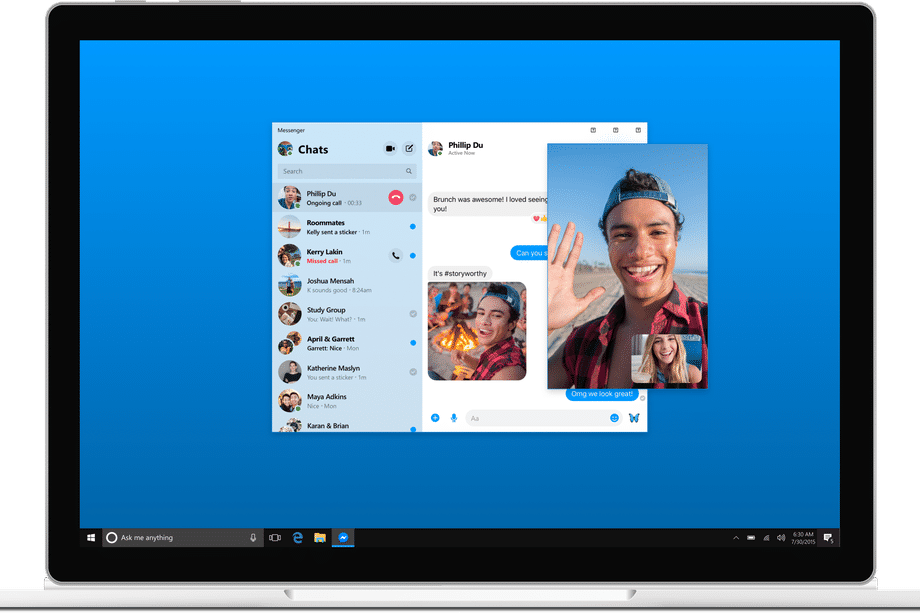 As for the Messenger, as Facebook merged Whatsapp and Instagram with its own chat client, the company is making it more secure. Therefore, the social media company is bringing end-to-end encryption in Messenger. The company is also planning to make the messenger app smaller in size, which will help it to launch quicker. The new app will be as small as the existing ‘Messenger Lite’ app but will have all the features from the main Messenger. Facebook has also announced that a desktop version of Messenger is in the works for Windows and macOS. The desktop version will have all features including video calls and group chats. The company announced that the desktop app will come later this year.

Facebook also announced a new feature called Meet New Friends, which will allow users to connect with strangers who might share the same interests or have some real-world connections like same office or school. To make things interesting, Facebook also announced the Secret Crush feature, which will allow Facebook Dating users to select up to nine friends to express interest in. However, this feature is only available in countries where Facebook Dating is available.