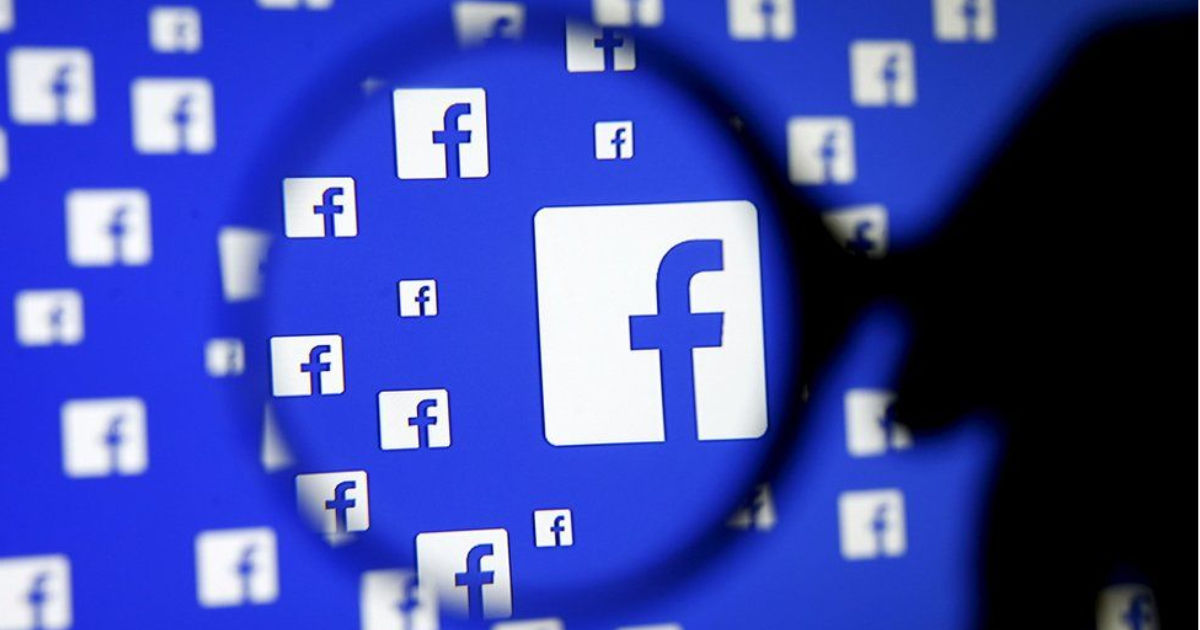 The second wave of the Covid-19 in India worsening as each day passes by. The country recorded around 3.79 lakh new coronavirus cases and about 3,535 deaths due to Covid-19 on Wednesday. Looking at the increasing number of coronavirus-related cases and fatalities, people in India are disappointed with how the Indian government is handling the pandemic situation, especially with regards to the supply of oxygen cylinders in the country. To that extent, the #ResignModi hashtag has been trending lately on social media platforms such as Facebook and Twitter asking the prime minister of the country to resign from the position. In an interesting development, Facebook, on Wednesday, took down posts with the #ResignModi hashtag, creating a spur of outrage in the country.

Facebook says #ResignModi posts were taken down by mistake 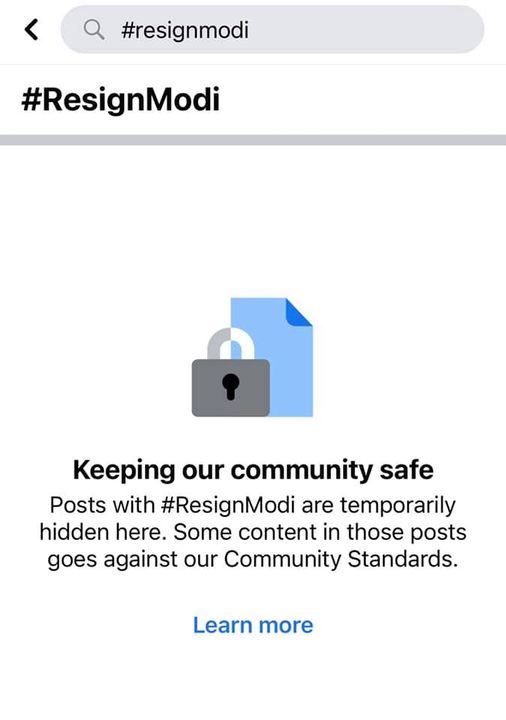 On 28th April, people noticed that posts with the #ResignModi hashtag were blocked on Facebook. Many people assumed that the Indian government might have ordered the social media platform to do so. However, Facebook restored those posts a few hours later.

According to a spokesperson from the company (via Gadgets 360), the social media platform took down the posts with the #ResignModi hashtag by mistake. Furthermore, the spokesperson clarified that the Indian government had no role in blocking the posts with the #ResignModi hashtag and it was solely a mishap from Facebook. The social media platform blocks hashtag if they don’t adhere to Facebook’s internal guidelines. It is done manually as well as through an automated process.

A Wall Street Journal story attributing removal of certain hashtag by FB to GoIâ€˜s efforts to curb public dissent is misleading on facts & mischievous in intent. Govt hasn’t issued any direction to remove the hashtag. FB clarified it was removed by mistake: Electronics&IT Ministry pic.twitter.com/YfOYatolHS

As the #ResignModi hashtag was blocked on Facebook, many people including government officials criticised the social media platform for it. This interesting development took place shortly after the Indian government ordered Twitter to remove a few critical posts related to Covid-19. According to the Indian government, posts like these create panic among the public and disrupt its effort to control the pandemic.

In a related development, the government of India started Covid-19 vaccine registrations for people aged 18 years and above in the country yesterday. As the registrations kicked off, the CoWIN website broke down. Although the website is now live, people are finding it hard to find vaccine centers that offer Covid-19 vaccines to people above 18 years.

On a positive note though, people are helping each other as much as possible through social media platforms like Facebook, Instagram, and Twitter to procure equipment and medicines critical in fighting coronavirus, such as oxygen cylinders and Remdesivir tablets. Moreover, tech companies such as Google, Microsoft, Xiaomi, Zomato, Paytm, and their CEOs are coming forward to offer funds and medical supplies to help get India through this pandemic.