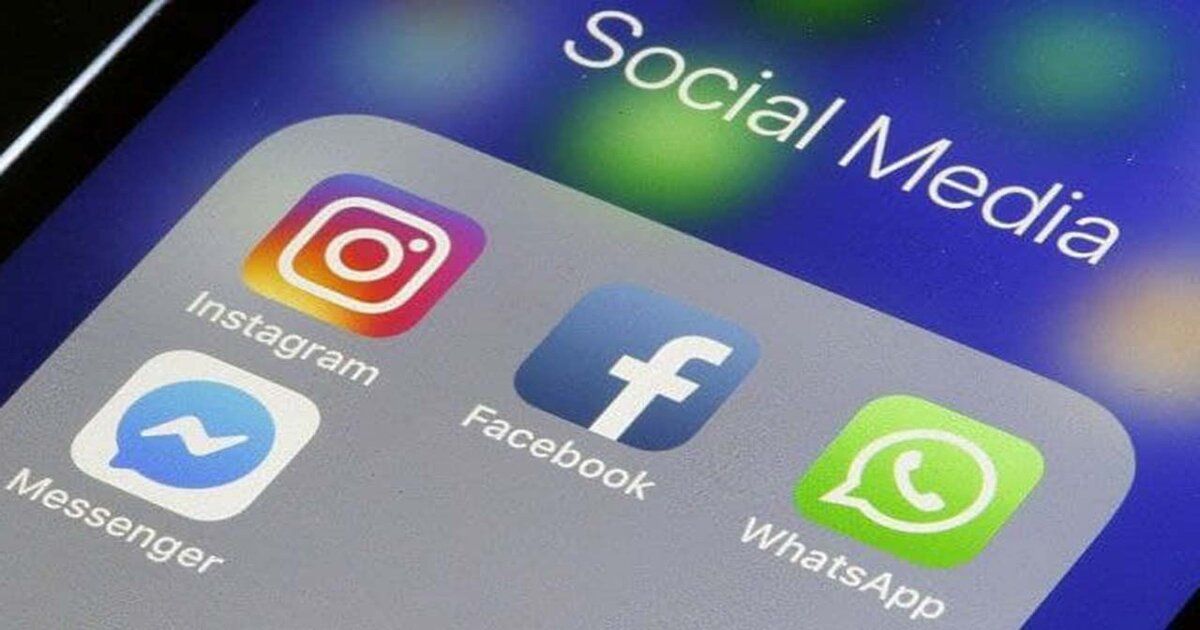 Facebook has had a pretty tough week. The social network giant faced a massive outage earlier this week, affecting WhatsApp and Instagram as well. Just a few days later, Facebook was down once again, though this one was for a much shorter time. Web monitoring website DownDetector said that Facebook was down for a short period of time on Friday, there was an avalanche of reports from both Facebook and Instagram users. They also showed a spike in reports of problems from Messanger and WhatsApp as well.

“We’re aware that some people are having trouble accessing our apps and products. We’re working to get things back to normal as quickly as possible and we apologize for any inconvenience” the company said in a statement on Friday.

They added,”We’re so sorry if you weren’t able to access our products during the last couple of hours. We know how much you depend on us to communicate with one another. We fixed the issue — thanks again for your patience this week”.

Instagram too tweeted a similar statement and later confirmed that the issue was resolved after about one and a half hours.

We know some of you may be having some issues using Instagram right now (🥲). We’re so sorry and are working as quickly as possible to fix.

Most users weren’t impressed by their explanations and took to Twitter and other social media platforms to complain and express distress regarding the issue. But these repeated outages might spark concern about the safety and reliability of the application and its different services. These repeated disconnections are especially concerning for small business owners, who use Facebook’s and Instagram’s tools to communicate with all of their customers. WhatsApp users too were mightily affected.

This second outage follows a massive one on Monday, which made Facebook, Instagram, and WhatsApp inaccessible for almost six hours. In an apologetic blog post, Santosh Janardhan, Facebook’s vice president of infrastructure, said that day’s outage was caused by “configuration changes” on routers that coordinate network traffic between data centers.

Facebook lost over $100 million this week thanks to the two outages, while CEO Mark Zuckerberg lost billions in net worth. It’s still not clear as to why Facebook’s routers essentially sent a message to the whole Internet that the company’s server no longer existed. Hopefully, there are no more outages for the remainder of this week.