91mobiles.com
Home News Facebook has been renamed to Meta: here’s what that means for you
Highlights 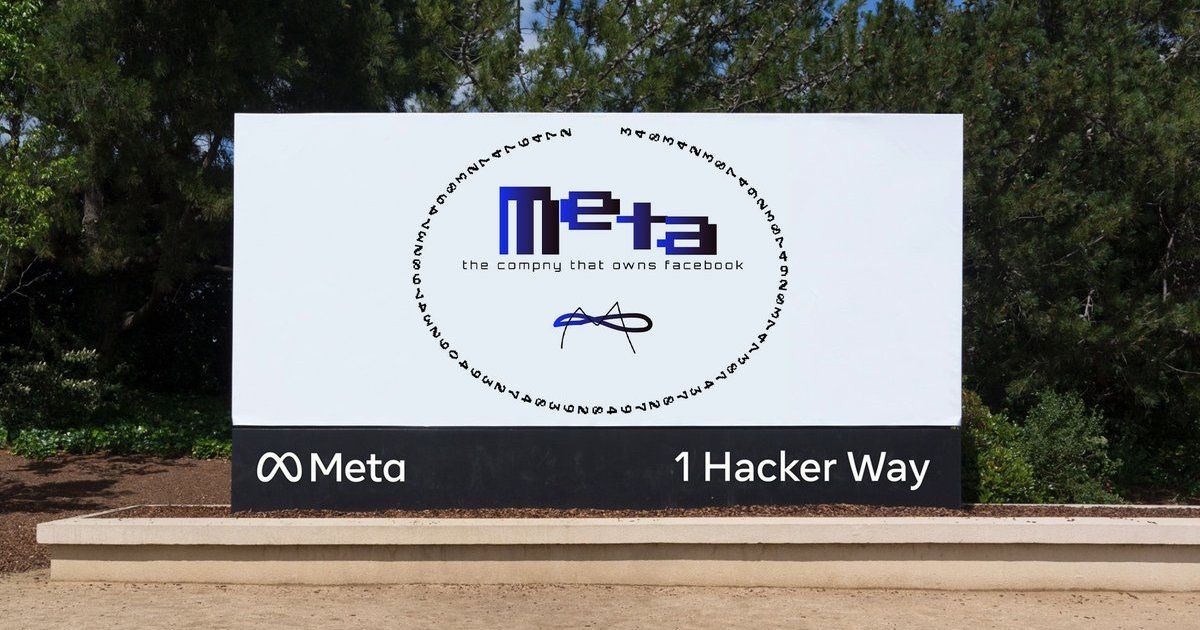 We earlier reported Facebook founder Mark Zuckerberg’s intention to break out of the “social media company” tag and establish itself as a much more significant entity. Mark Zuckerberg has now officially announced at the Connect event held on Thursday, October 29th that the company will now be called Meta. This comes as no surprise as Facebook was already on the verge of reorganising itself under the umbrella of a larger company. Zuckerberg said, “We are a company that builds technology to connect. Together, we can finally put people at the center of our technology. And together, we can unlock a massively bigger creator economy.”

Mark’s remarks on the subject in hand elaborate how the name Facebook doesn’t enclose the ambitions of the company and essentially restricts itself to be another social media company. The name change is also synonymous with Mark’s idea to make Facebook a metaverse company.

There exists a Twitter handle @Meta as well as the website meta.com, which has the ‘facebook’ in the URL. The domain was earlier listed as meta.org, which is a biomedical research discovery tool that was a project of the Chan Zuckerberg Science Initiative. Priscilla Chan, Mark’s wife had co-founded with Mark and is part of their philanthropic arm that was established in 2015. The group has on Thursday officially declared via their Medium post that Meta.org will soon be retired on March 31st, 2022.

What you should know about Meta

The names of the apps that we build—Facebook, Instagram, Messenger and WhatsApp—will remain the same.

While Meta will be the new name of Facebook, the apps under Meta will continue to remain the same. This means WhatsApp, Instagram, Facebook, and Messenger apps will be the same and users will not see anything different. At least not right now.

The name change signifies Mark Zuckerberg’s ambition to depart from the social media company tag and will take on the responsibility to build the metaverse. This transition would eventually take place over the next couple of years. Mark Zuckerberg has also mentioned that the company structure would be remaining the same however the financial results would be split up into Family of Apps and Reality Labs. Mark also added,  “We also intend to start trading under the new stock ticker we have reserved, MVRS, on December 1st. Today’s announcement does not affect how we use or share data.”

The company has been going through a lot of scrutinies after the whistleblower Frances Haugen, exposed many of Facebook’s backend documents including those of Instagram. the shift to a new name comes amidst troubled times possibly to isolate other research and development functionalities going on currently at Facebook. This move is unsurprising and also has been seen earlier with a prime example being Google which reshuffled itself to come under parent company Alphabet.