91mobiles.com
Home News Facebook name change in the works as part of transition to become...
Highlights 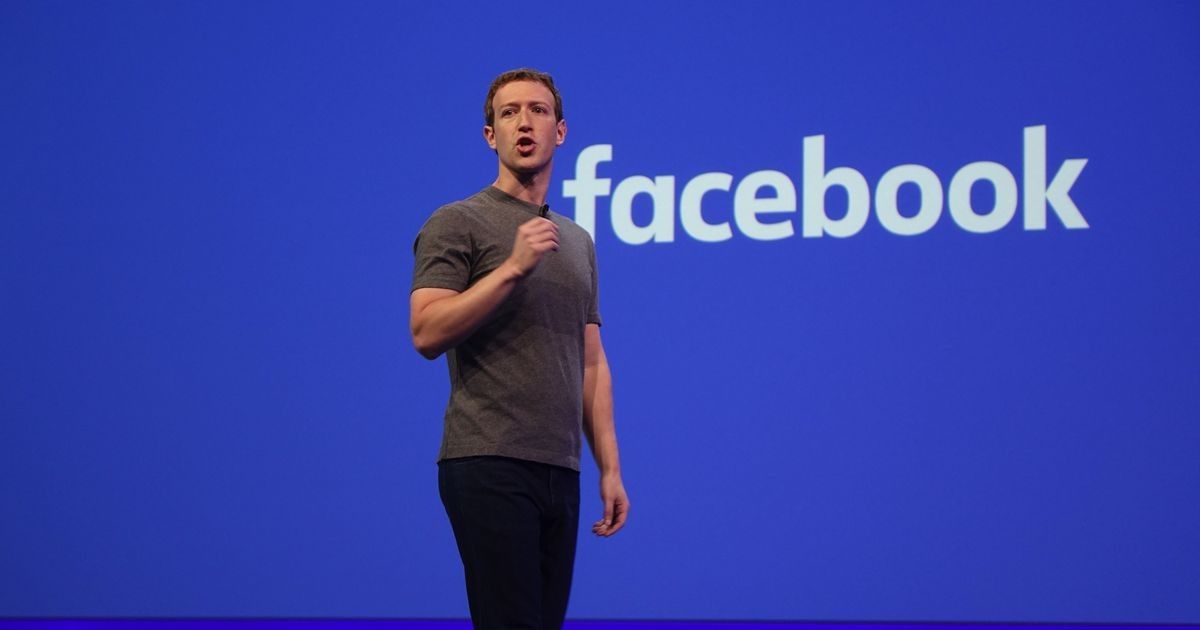 Facebook, the Menlo Park-based social media giant, intends to change its name officially to better suit its focus and intentions, according to a report by The Verge. Facebook Founder and CEO Mark Zuckerberg will likely talk about the name change at Facebook’s annual Connect conference on October 28th. The Facebook name change comes as the company is looking to transition from a social media organisation and all negativity that has been attached to it. The new name would bring Facebook’s app and along with all other apps it owns, under one single umbrella.

Facebook has grown from a university side project to becoming one of the biggest social media companies and undeniably one of the most influential ad agencies in the world. Mark Zuckerberg in July told The Verge, “we will effectively transition from people seeing us as primarily being a social media company to being a metaverse company.”

The Facebook name change can bring with it a host of new benefits that Zuckerberg’s future endeavours can greatly benefit from. Facebook’s operational tactics have brought it under a close eye from multiple governments and non-government organisations across the globe. Moving away from that could bring more play areas to mark projects for the future. One good example is Zuckerberg’s current pet project, AR Glasses, which he believes could become as normalised as a smartphone today.

Facebook reportedly has a secret project running unnoticed under the nose of even senior leadership at the firm. Horizon, the name of an unreleased Facebook project, was changed to Horizon Worlds after Facebook had shown off a workplace collab platform called Horizon Workrooms. Facebook has also been growing and diversifying in the quest to be recognised as more than just a social media company. Recently, Andrew Bosworth, head of AR and VR, was promoted to the position of CTO along with an announcement of Facebook’s plans to induct 10,000 employees in Europe for the metaverse project.

This rebranding move is well-found in cases in the past and has some big examples to go by. Google in 2015 reshuffled its business model to come under parent company Alphabet, diversifying itself from being just a search engine. Snapchat in 2016 moved to Snap Inc. making it grow out of the “camera company” mold.