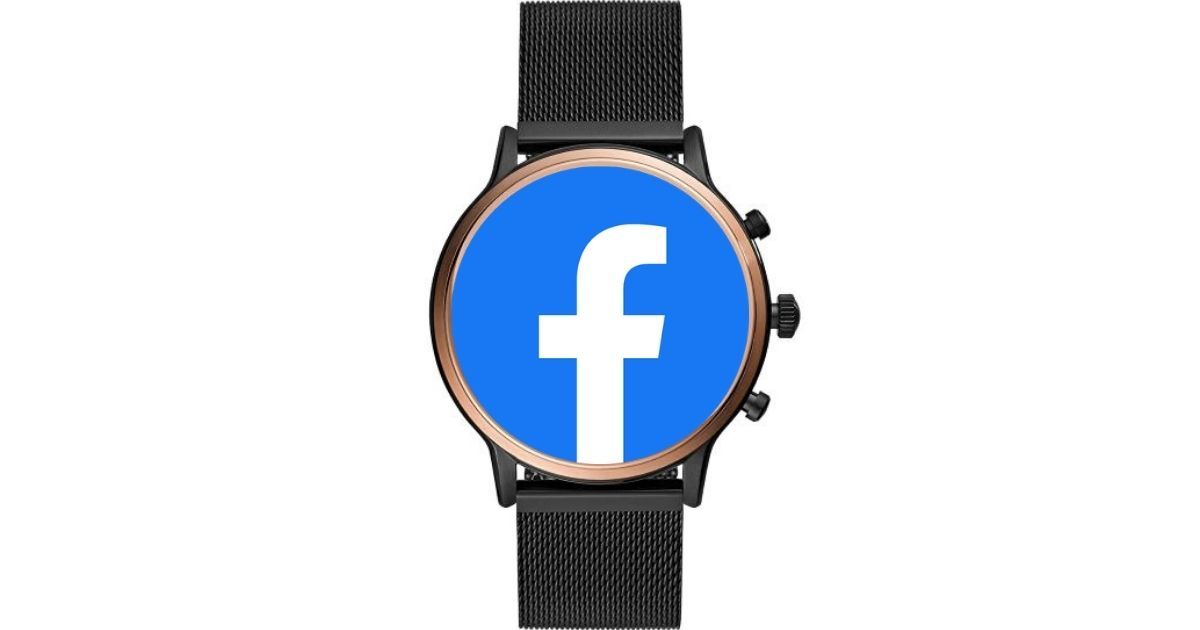 The social networking site Facebook is apparently working on a smartwatch of its own. The company has plans to launch the device as early as next summer. According to a report by The Verge, the Facebook smartwatch will come with dual cameras on the display. The cameras can be used for video calls and taking pictures, which can be shared on Facebook-owned apps such as Instagram. This is Facebook’s first attempt at a wearable for the wrist, and they will be competing with the likes of Apple and Samsung in the smartwatch space.

The Verge has learned that the Facebook smartwatch will feature two cameras, one for video calling, and a secondary 1080p camera with auto-focus for taking pictures and videos. The second camera can be used by detaching the display from the frame, which would be made of stainless steel. Facebook is also working with other manufacturers to make accessories for the detachable display. The accessories will help the camera to be attached to backpacks, etc.

Facebook wants its smartwatch users to use the new wearable as a smartphone. It wants to build consumer devices that bypass Apple and Google, which should aid the company reach a wider audience. Apart from being able to make video calls and take pictures with the Facebook smartwatch, you can also use it as a fitness tracker. It’ll feature various sensors such as a heart rate tracker.

The Facebook smartwatch will also come with LTE connectivity, allowing it to be used without a smartphone. Facebook is in talks with wireless carriers in the United States to bring this feature to its smartwatch. According to employees who don’t want to be named, the watch will be available in white, black, and gold color options. The smartwatch should be released in the summer of 2022, and there will also be second and third-generation models in the years after.

This smartwatch from Facebook will be priced around $400, but that’s not set in stone. It is also possible that the company could scrap the entire thing, as the watch hasn’t gone into production yet. Facebook has apparently spent around $1 billion on the first version of its smartwatch. It is expected to run a custom version of Google’s Wear platformS. It’ll be interesting to see what the Facebook smartwatch can offer, as wearables with cameras haven’t really caught on.