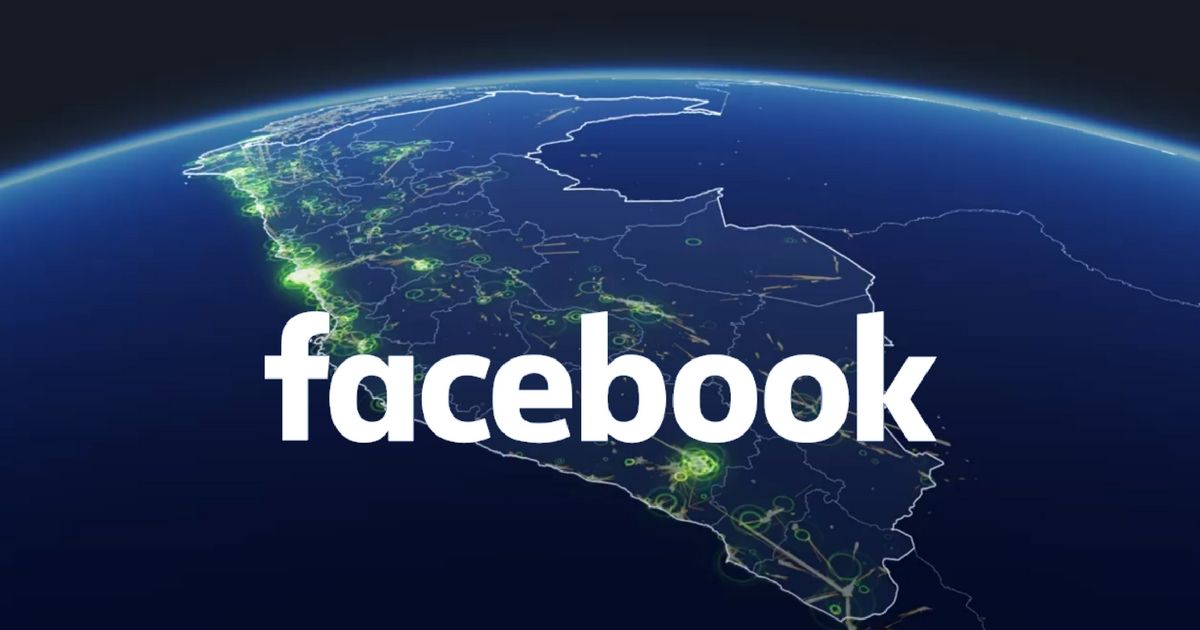 Facebook seems to be testing a merged feed with both News Feed and Stories content in a single carousel, which would allow the users to swipe to the left for the next piece of content instead of scrolling down. At the moment, News Feed and Stories are two distinct features on the platform, with the former being a relatively smaller part of the former. The new user interface has been spotted by Jane Manchun Wong, who is known for reverse engineering such apps.

This integrates Posts and Stories into one, allowing users to consume both within the same reel of content

In this new interface, all Stories and News Feed, which include text post, videos, pictures, sponsored posts, etc. will appear as a part of the same interface. Apparently there is a timer that limits the reading time for long posts to just six seconds, though this could simply be a bug. Below is an example of how the swipeable UI would appear when transitioning from one story to another.

The left side is a regular photo post of my friend changing profile picture. The right side is my friend’s Story. And both of these are shown within the same UI pic.twitter.com/Fi2Mfqg2rX

According to sources, a spokesperson from Facebook has also said that the testing is being carried out, but is presently not available to the public. The company apparently needs to carry out more user research before taking these changes public. Facebook has previously estimated that Stories will become more popular than News Feed content for both creation and consumption, so this move will help the company transition to the changing user habits.