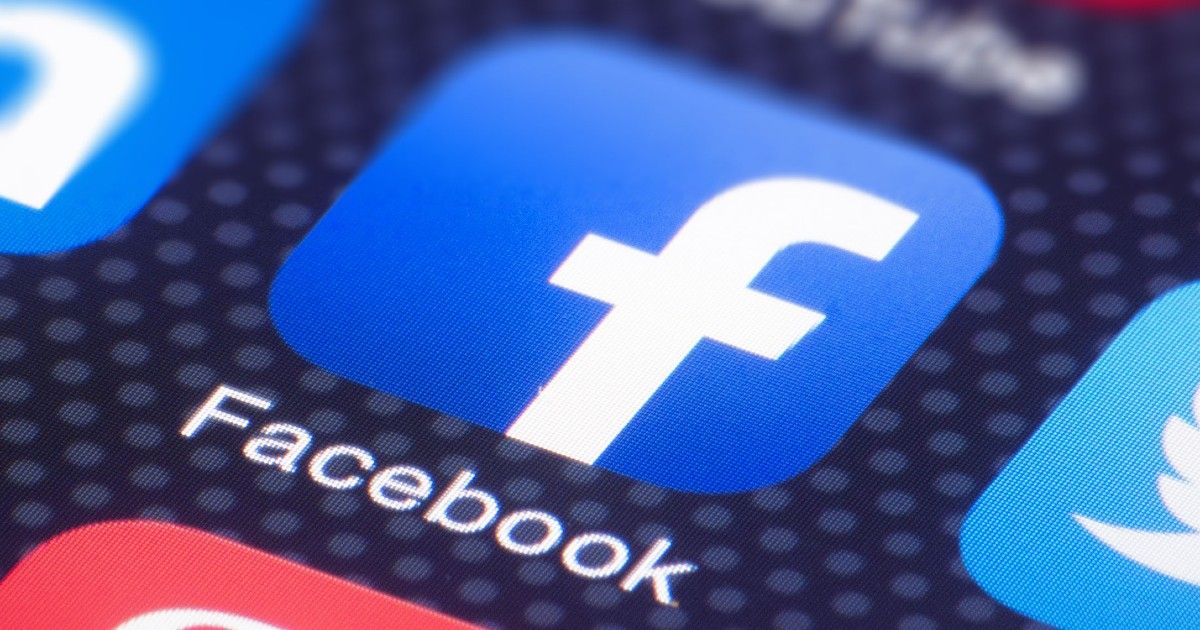 In a bid to generate more active users, Facebook parent company Meta might soon introduce a feature on Facebook that would allow a single account to create multiple profiles. This new feature can allow up to five different feeds and can serve as a customised experience for other interests and relationships. The feature is currently undergoing testing and is yet to be introduced to the general public.

Meta, the parent company of Facebook, has hit a transitional phase in its trajectory and is currently shifting course towards a metaverse-based future. Facebook and Instagram being two of the most important assets on Meta’s cards, makes it of utmost importance to generate a strong flow of revenue to reinvest in Meta’s vision.

Facebook trying out a new profile feature to generate traffic

Meta, which recently presented its performance to its investors, might be thinking of new ways to keep interests boiling on its Facebook social media platform. Bloomberg on Thursday reported that the social media giant, Facebook, is innovating on a new profile feature to keep its users engaged.

Facebook will also allow users to adopt different identities in aspects such as names and interests but will allow with a standardised set of guidelines. It is hence possible that Facebook might update its Community Standards, and the company is motivated to tie back the user’s core account to abide by other policies and regulations. This is to prevent malpractices such as illicit impersonation, identity thefts, prevent misinterpretations, etc. Facebook is also likely to only allow the main profile to participate in sensitive features such as Facebook Page and the creation of pages.

It is also unknown to what extent the profiles will be intertwined and what individual features will each profile under an account get access to. It is also noteworthy that a release timeline has not yet been presented either.