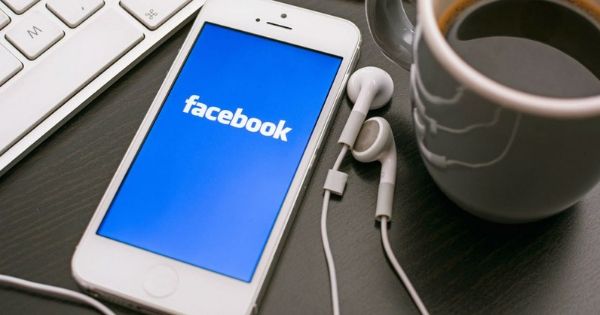 Facebook is currently testing a new Dark Mode for its mobile app, according to a new report. The feature was spotted by a developer when digging into the recent Facebook for Android app. Buried within the code, was the new Dark Mode that essentially turns things black and helps protect eyes against strain. The Facebook mobile app has plenty of bright white and blue elements, which isn’t really great for the eyes when using the app at night. The Dark Mode for Facebook should help ease the eye and should also work towards improving battery life.

Facebook announced the new FB5 update during the F8 developer conference this year. The  social network has been slowly adding new features and bringing design changes to its mobile app. It has already launched a Dark Mode for the web, but only in the Watch app. On mobile, the Dark Mode is in its early stages of development. As of now, only the Groups tab supports the Dark elements, somewhat. Other parts of the app still need a lot of refinement, but you can see dark text and bars.

By "early stage of development", this is what I mean

Only the Groups tab is looking good for the demo at the moment 😅 pic.twitter.com/L1SHaWlSk1

The Facebook mobile app will require a lot of work before it can support Dark Mode fully. It will be a while before Facebook releases this feature to the public. More and more apps are now supporting the Dark Mode feature, which is definitely a welcome change. Google has pretty much added a Dark Mode button to all of its apps and Android Q also includes a Dark Mode toggle. Even Apple’s iOS 13 comes with a Dark Mode. For those who are unaware, Facebook has already added a Dark Mode to its Messenger app.

As of now, we have no idea when the Dark Mode will be available on the Facebook mobile app. However, we do know that Facebook is currently testing this feature and rest assured, we should be seeing it in a future update.