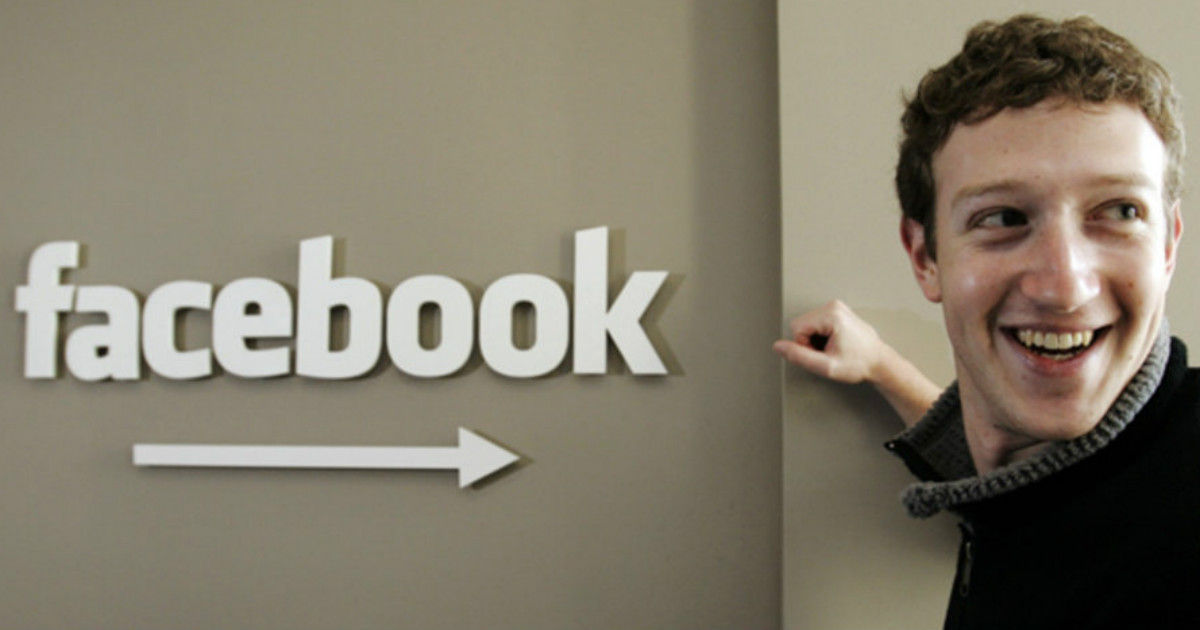 Facebook, the Mark Zuckerberg-owned social media company, has reportedly been in talks with Reliance Jio, to acquire a 10 percent stake in the Mukesh Ambani-owned telecom operator. The deal would be worth billions of dollars, the Financial Times reports citing sources close to the deal. It seems the two companies have been in talks for a while and the deal was expected to be closed by the end of March 2020, which also marks the end of the financial year 2019-20 in the Indian cycle.

Reliance Jio is presently valued at around $60 billion (~Rs 4.57 lakh crore), and a 10 percent stake in the company would be worth billions of dollars. The telco is presently India’s largest mobile telecom operator by volume and market share, with over 370 million users on its network. Ever since launching in 2016, Reliance Jio has single-handedly pushed down data and overall telecom costs to make India one of the most affordable markets for data services. Jio has since diversified its offerings to include entertainment services, before venturing into fiber broadband services in India as well.

For Facebook, India remains an important market even after its free internet initiative, Free Basic, failed to take off. Its popular messaging service, WhatsApp, draws over 400 million of its 2 billion-odd active users from India itself. Meanwhile, Facebook-owned Instagram has the second largest user base in India with 80 million active users. It is not yet clear how Facebook might use its stake in Jio to its own benefit as yet, if the deal indeed goes through.

Facebook, however, is said to not be the sole global technology giant in expressing interest in partnering with Reliance Jio. Earlier, Microsoft has seemingly partnered with Jio to expand its Azure cloud platform to businesses in India. The FT report detailing Facebook’s impending takeover of Jio also stated that even Google has expressed its interest in Reliance Jio, although it is not yet clear as to what kind of investment might the company be looking at. As of now, reports state that Facebook’s stake acquisition was held back due to travel bans put in place in light of the coronavirus pandemic, and a further official update on this should surface soon.