91mobiles.com
Home News Facebook all set to ban the cryptocurrency ads on its platform 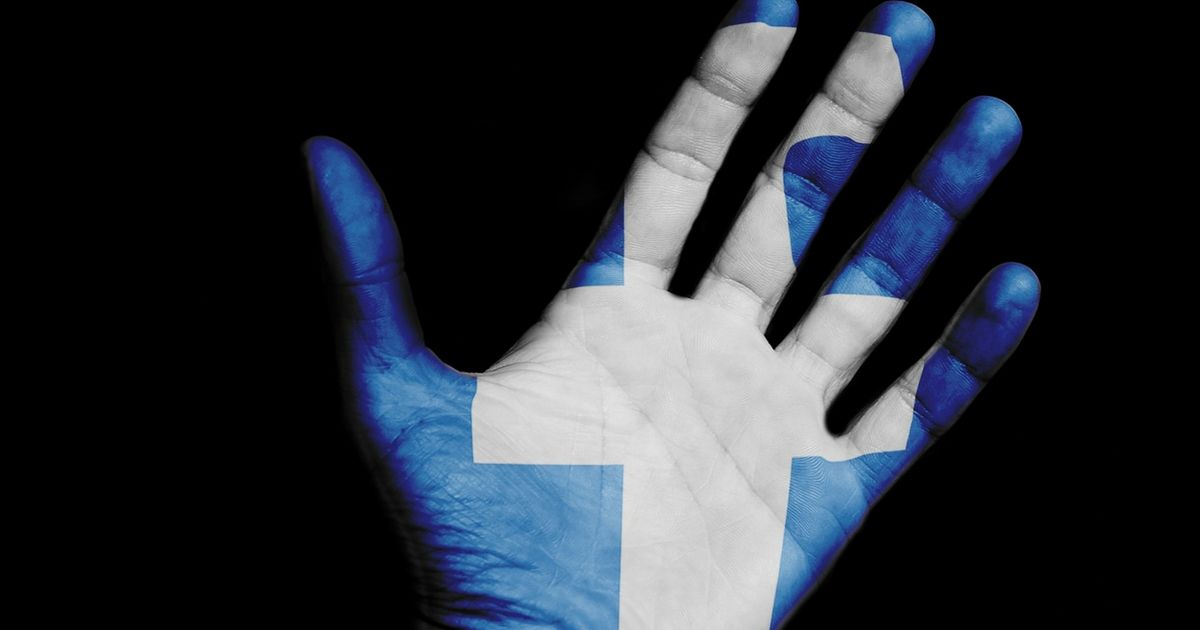 Taking a cue from Facebook, Google has announced that it will ban advertisements for cryptocurrencies and other “speculative financial products” across its ad platforms. The ban on such advertisements will come into force from June.

“We updated several policies to address ads in unregulated or speculative financial products like binary options, cryptocurrency, foreign exchange markets and contracts for difference (or CFDs),” Scott Spencer, Google’s Director of Sustainable Ads, said in a blog post on Tuesday.

“In June 2018, Google will update the financial services policy to restrict the advertisement of contracts for difference, rolling spot forex, and financial spread betting,” Google said.

Updating its financial services-related ad policies to ban any advertising about cryptocurrency-related content, including initial coin offerings (ICOs), wallets and trading advice, the Alphabet-owned company said that this policy will apply globally to all accounts that advertise these financial products. In 2017, Google took down more than 3.2 billion ads that violated its advertising policies. 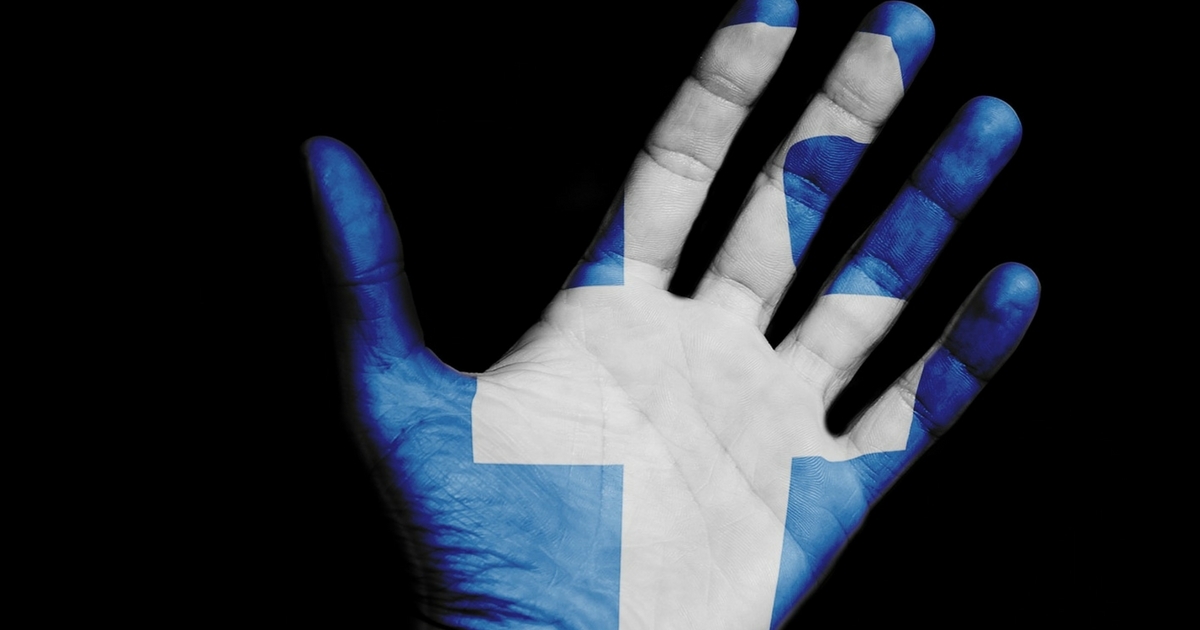 “That’s more than 100 bad ads per second! This means we’re able to block the majority of bad ad experiences, like malvertising and phishing scams, before the scams impact people,” Spencer added.

Google also blocked 79 million ads in its network for attempting to send people to malware-laden sites and removed 400,000 of these unsafe sites last year.

“We removed 66 million “trick-to-click” ads as well as 48 million ads that were attempting to get users to install unwanted software,” the company said.

Last year, Google removed 320,000 publishers from its ad network for violating its publisher policies and blacklisted nearly 90,000 websites and 700,000 mobile apps. Scammers are using “crypto-jacking” or putting lines of code in websites or ads to surreptitiously harness the computing power of the web surfers who look at them.

The power is used to mine cryptocurrency — a digital form of money that has no government or central-bank printing it or standing behind it. In January, social media giant Facebook banned all ads promoting cryptocurrencies, including Bitcoin and ICOs. The new policy prohibits ads that promote financial products and services that are frequently associated with misleading or deceptive promotional practices, Facebook said in a statement.

“We want people to continue to discover and learn about new products and services through Facebook ads without fear of scams or deception. That said, there are many companies who are advertising binary options, ICOs and cryptocurrencies that are not currently operating in good faith,” said Rob Leathern, Product Management Director at Facebook.

However, according to DD Mishra, Research Director, Gartner, there have been instances of fraudulent advertisement from some of the Bitcoin-based financial products, like the cryptocurrency-based investment funds which are banned in some countries.

“There are also lots of misleading speculations around cryptocurrencies. The concern Google or Facebook may have at this point in time for its customers may be genuine. But such policies to blanket ban certain products will have an adverse impact on its adoption as well,” Mishra told IANS.

“A blanket ban for a longer or indefinite period can be counter-productive and may not be a sustainable option,” he added.