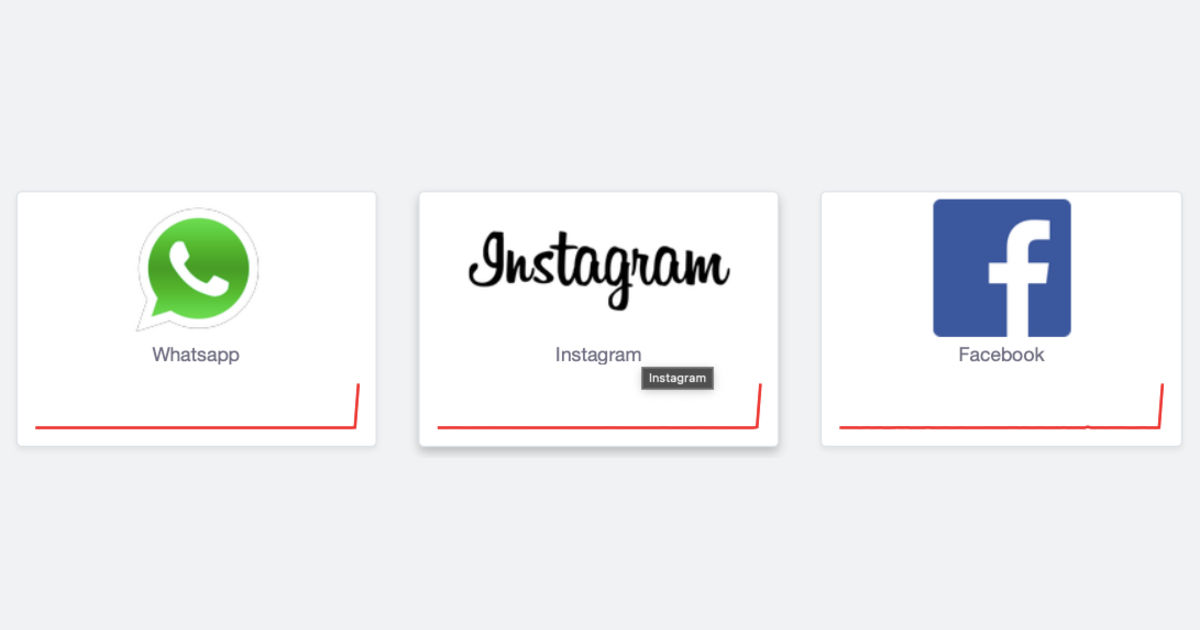 Facebook, WhatsApp, and Instagram are down in several parts of the world, including India. On Friday, thousands of users faced issues accessing the messaging and social media applications. As per Downdetector.com, the apps were not responding in the US, Malaysia, parts of India, and other countries. On Instagram, users were unable to refresh the feed and some had trouble logging in. On WhatsApp, users were unable to send or receive messages, with many facing connectivity issues as well. Facebook, which owns both WhatsApp and Instagram saw a complete blackout, with users also facing log-in issues. 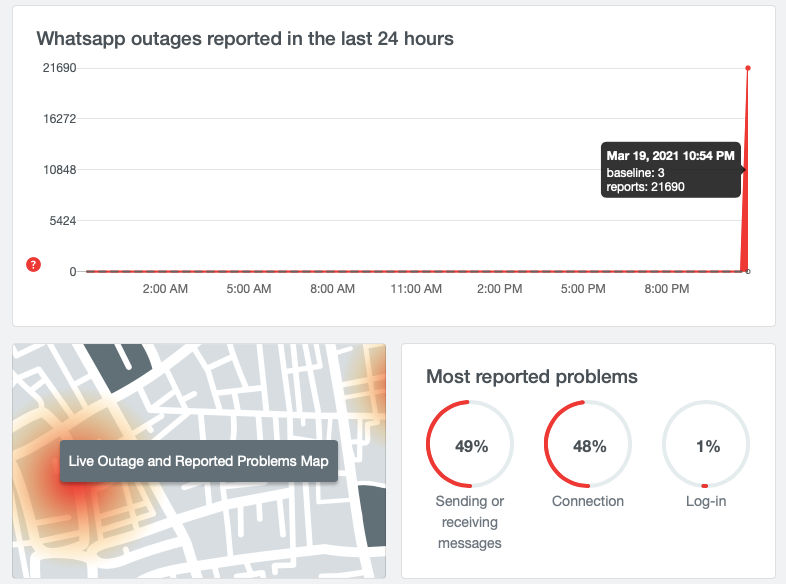 As per reports on Downdetector, Facebook, WhatsApp, and Instagram are not working for many users. Over 21,000 reported problems with WhatsApp, while close to 20,000 reports were lodged for Instagram on Friday at 10:53 PM IST. There is no word yet on why the Facebook-owned applications were facing outages around the world.

Update: Facebook, WhatsApp, Messenger, and Instagram have resumed service around 11:35pm IST and appear to be working normally. Story continues as is below.

As usual, people flocked to Twitter to make light of the situation with jokes and memes. Take a look:

Le students who get their zoom link for exams on whatsapp :#whatsappdown pic.twitter.com/UgSjuIJf4R

Looks like Mark Zuckerberg is having a break 😉🍫 #whatsappdown

Me waiting for instagram and whatsapp to work again. #whatsappdown pic.twitter.com/0jkY0yLnJ2

Facebook-owned services seldom go down, with the last major outage being in November 2018, when the main app as well as Instagram were down in several countries. However, a more recent service disruption that brought consumers to a standstill was in December 2020, when Google services like Gmail, Drive, Meet, Assistant, Hangouts, YouTube, Docs, etc stopped working for half an hour or so.