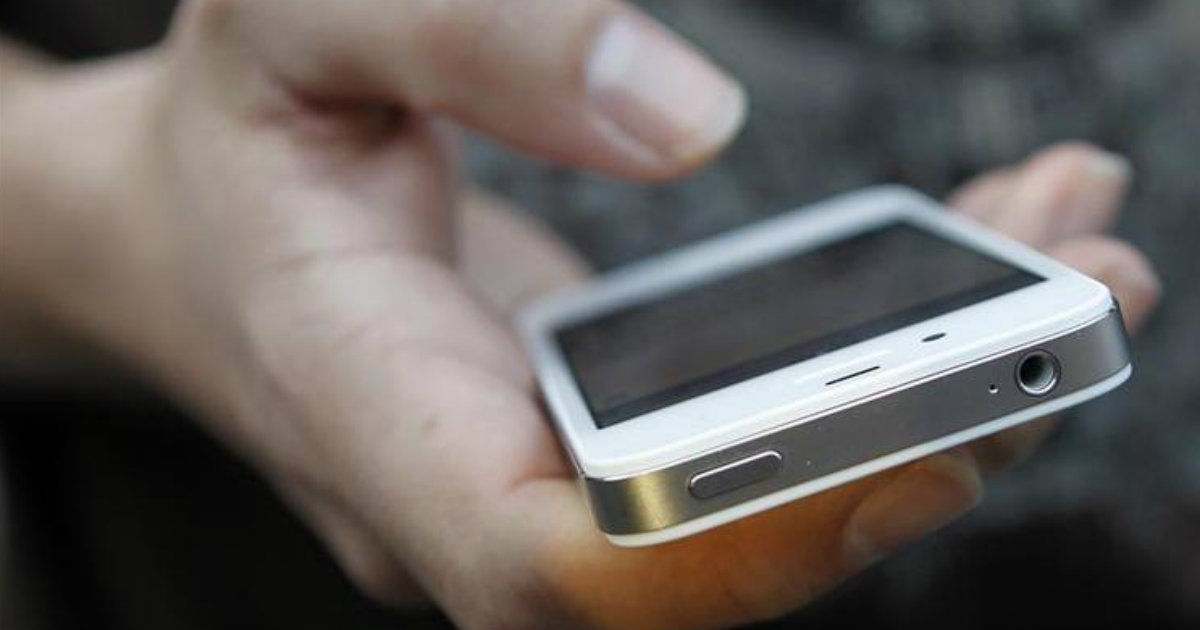 “A Bloomberg report states a new government rule may require internet companies to share user data, without even a warrant”

Government bodies across the world have been at a steady battle against technology giants when it comes to how user data is handled. While legislative bodies have stated that platforms such as Facebook, Twitter, Google, and the likes should be held accountable for data that users share on the platform, they have also urged these companies to provide some sort of a back-door that allows governments to access users’ data as deemed fit. However, technology companies have argued back stating that any such backdoor can also lead to misuse by nefarious actors, defending technologies such as encryption. All of this is expected to come to a head, as a Bloomberg report states that a rule set to be passed by the Indian government threatens this very aspect of user privacy.

According to the report, the government’s new rule will be passed by the end of this month and require social media companies to comply with blanket requests from the government. Officials will not have to produce a warrant in order to get data about any user. Each internet company working in India is also required to have a physical office in the country, and have an assigned grievance officer who will be coordinating with the government for these data requests.

Furthermore, a government data request can come within 72 hours of a post being made on an online platform, following which the company will be required to trace its origins and report the same to the government. Each of these companies will also be required to store such data for a period of 180 days, during which the government can choose to access the data as per their requirement. These regulations would apply for any internet company with more than 5 million active users, which would cover a large number of companies, and involve over 400 million social media and internet users in the country.

The guidelines were proposed by the Indian government back in December 2018, following which it requested public comment on the matter. In response, Bloomberg has quoted trade body Internet and Mobile Association of India (IAMAI) – which has Facebook, Google, Amazon, and others as its members – as stating that such regulations will significantly violate the right to privacy of the common citizen, which is a deemed right by the Supreme Court of India, basis the Indian constitution.

However, the report quotes an official in the Ministry of Electronics and Information Technology saying the rules have not been put in place yet, and the specifics remain to be unveiled. However, no major changes are expected to be reflected in the eventual ruling, which pegs India at a position of considerable distress when personal privacy is concerned. Companies have addressed their concerns regarding “automated censorship” and “increased surveillance” to the government, and it now remains to be seen what the outcome of the entire issue is.

Global Internet outage was allegedly caused by just one customer

Clubhouse has a rival in Fireside, a Made in India app by the makers of Chingari