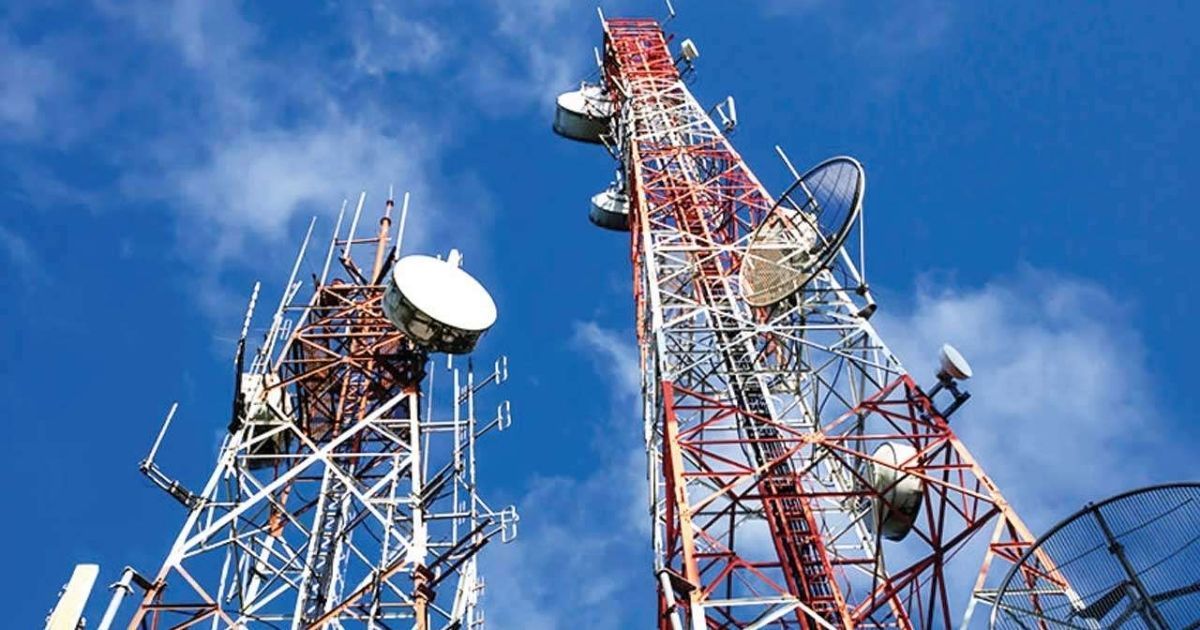 Users applying for SIM cards or signing up for OTT messaging platforms using fake IDs and erroneous documents may soon be liable for imprisonment and fines of up to Rs 50,000, a new clause under the proposed Telecommunications Bill has suggested. The new draft Telecommunications Bill, in a bid to offer a level playing field for telcos and internet-based communication services operators, has sought to unify the two — leading to this rule where any act of fake ID for SIM card registration or signing up on a messaging app could see users be penalised.

The primary reason behind fake ID penalties through the new draft Telecom Bill is to cut down on the volume of spam and fraud calls that lead to proliferation of cyber attacks and phishing. According to the new Bill, users should be able to identify the caller — as a result, in case of an incoming phone call, users will soon be able to see the registered name of the caller alongside the phone number. This will ensure that spammers are not able to hide their actual identity that is registered with their phone number.

To enforce this, the draft Bill will penalise any use of fake IDs to register SIM cards, and to sign up on communication platforms. If a user’s identity is identified as misleading, this can lead to both fines and imprisonment. Furthermore, the offender may also see their number being cancelled — and the person may even be barred from using telecom services for a period of time.

The draft Bill seeks to bring over the top internet services, such as WhatsApp and Telegram, at the same regulatory level as telecom operators, ever since the latter complained about OTT players eating into their revenues and business opportunities. According to the union government, the draft Bill will be codified into law within the next six to 10 months, pending the standard regulatory process.