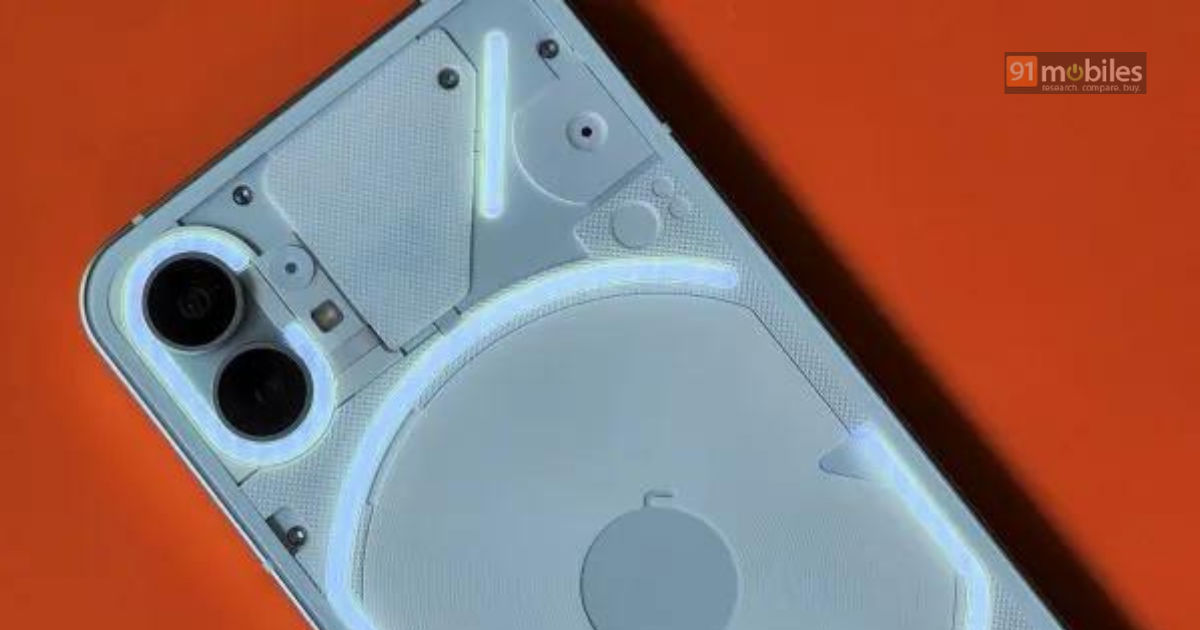 We had reached out to the company to get a clarification on the Nothing Phone (1) Lite, and in their response, they too called it a “rumour” and quoted Pei’s tweet. However, this hasn’t stopped Twitterati from speculating. Comments on Pei’s thread seemed to suggest that people were taking the “fake news” comment as a dismissal to the absence of the Glyph interface, and not the existence of the watered-down phone.

Nothing Phone (1) Lite: everything we know so far

According to the previous leak, the Nothing Phone (1) Lite was supposed to debut in October, which we believe would be too early, as its elder sibling – Nothing Phone (1) – was recently launched in India. It could retail at around Rs 24,999 for the base 6GB RAM/128GB storage variant.

As far as the specifications are concerned, the Lite variant was said to pack a 5,000mAh battery and feature a 42W charger inside the box, but ditching the wireless charging support. The rest of the Nothing Phone (1) specifications were said to remain the same as the Nothing Phone (1): 6.55-inch 120Hz AMOLED panel, Qualcomm Snapdragon 778G+, dual 50MP rear cameras, and a 16MP front camera. 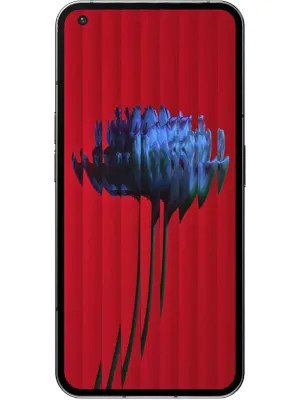