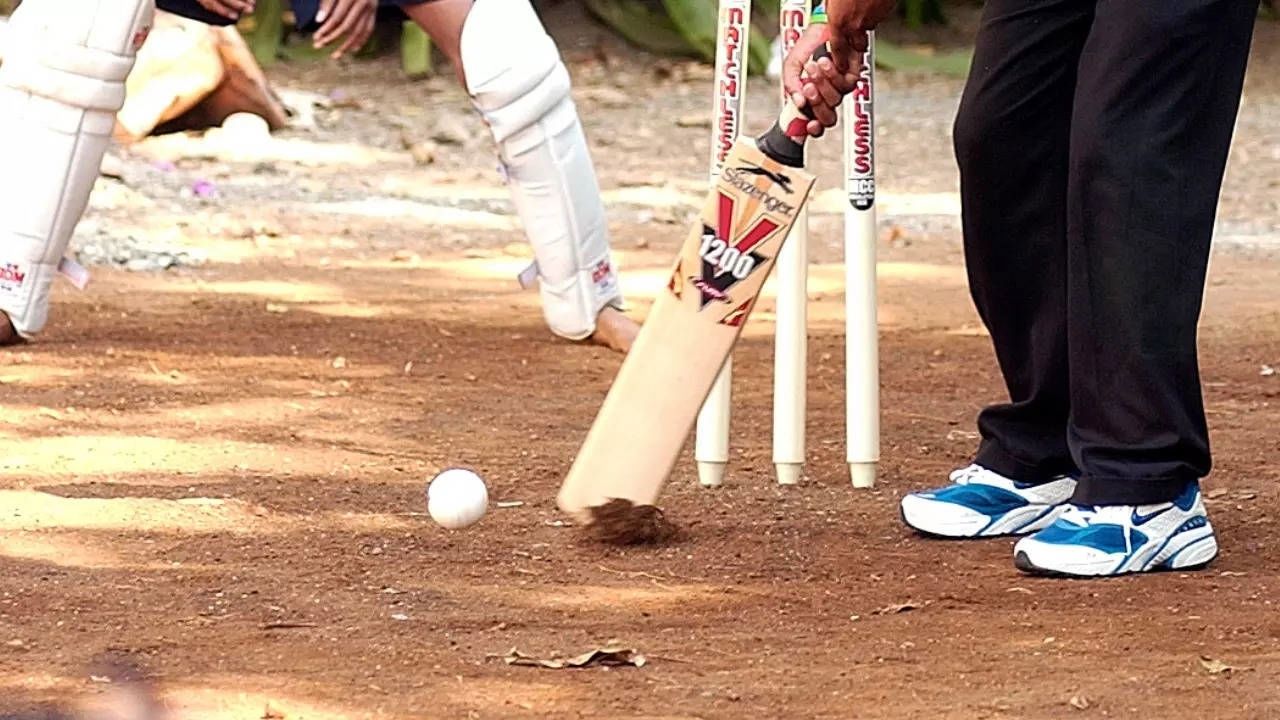 The world of cricket is an interesting one. The famous sport is considered way more than just sport in India. The popularity of the game comes with its own set of downsides, as instances of gambling, betting, and even match fixing have been witnessed in the past. That said, none could compare with the one that happened a little while ago in a village in Gujarat as reported by Times of India.

Three weeks after the “original” IPL (Indian Premier League) was over, a fake IPL began in Mehsana district in Gujarat and no, cricket was not the prime intent behind the league. The entire charade, which even reached the “knockout quarter-final” stage, was a set up to dupe Russian punters. Luckily, cops found out about the ongoing con and intervened before the league could reach its culmination.

Live broadcast to crowd noise to a fake Harsha Bhogle

As per the report, the fake IPL was organised in a remote farm at Molipur village of the Mehsana district of Gujarat. The tournament even reached the knockout quarter-final stage before the organisers of the “Indian Premier Cricket League” were caught by the cops. The con-men accepted bets from punters in the Russian cities of Tver, Voronezh, and Moscow. To make things more realistic, the cricket matches were even broadcast live over a YouTube channel, which was named, well, IPL. 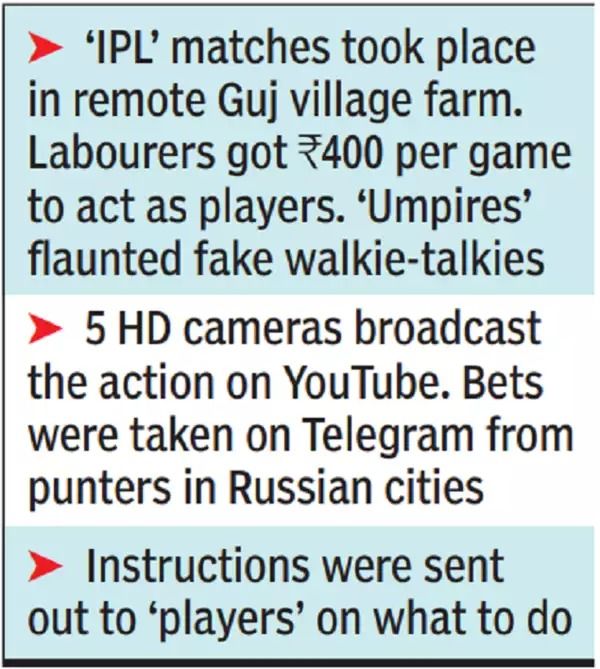 The organisers hired 21 farm labourers and some unemployed youth from the village (and nearby), asking them to take turns wearing jerseys of Chennai Super Kings, Mumbai Indians, and Gujarat Titans. No cricket match is possible without an umpire, so there were umpires as well. And, of course, the actors, err, umpires had walkie-talkies in their hands, which they conveniently flaunted in front of five HD cameras. To make the matches look more realistic, crowd-noise sound effects (which can be downloaded from the internet, copyright-free) were also added. 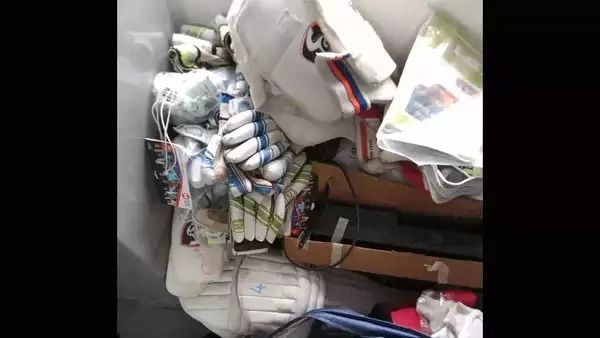 Additionally, a “fake” Harsha Bhogle was also involved. The organisers hired a commentator from Meerut, who had a talent for mimicking Harsha Bhogle. This made the matches look all the way more real, and was sufficient for the Russian punters to believe that they were actually placing their bets on the real deal. Matter of fact, the real Harsha even tweeted about the incident in a rather amusing fashion.

The main con-man behind this entire charade was one Shoeb Davda, who returned to Molipur after working for eight months in a Russian pub, which was famous for taking bets. This helped Shoeb plan the entire con and execute the same. “Shoeb hired the farm of Ghulam Masih and installed halogen lights there. He readied 21 farm labourers, promising them Rs 400 per match. Next, he hired cameramen and bought t-shirts of IPL teams,” said police official Bhavesh Rathod.

Reliance's Viacom18 bags IPL media rights: What does it mean for Jio users?

Shoeb confessed to the cops that while working at the Russian pub, he met a man named Asif Mohammed, who masterminded the entire con. Asif introduced the punters in the club with the fake IPL, and later teamed up with Sadiq Davda, Saqib, Saifi, and Mohammed Kolu, the “umpires” of the matches.

Matter of fact, the con-men even pulled off things neatly in the beginning, as they were successful in collecting around Rs 3 lakh already. “Shoeb would take live bets over the Telegram channel. He would instruct Kolu, the umpire, over a walkie-talkie to signal fours and sixes. Kolu communicated the same to the batsman and the bowler. Acting on the instructions, the bowler would deliver a slow ball, enabling the batsman to hit it for a four or a six,” said Rathod.

Thankfully, the entire con caught the attention of the local authorities, and the culprits were caught. The police are still investigating the issue and are trying to investigate the hawala channel that was used to keep this con alive.

TATA IPL 2022 language: How to change IPL language in Disney Plus Hotstar