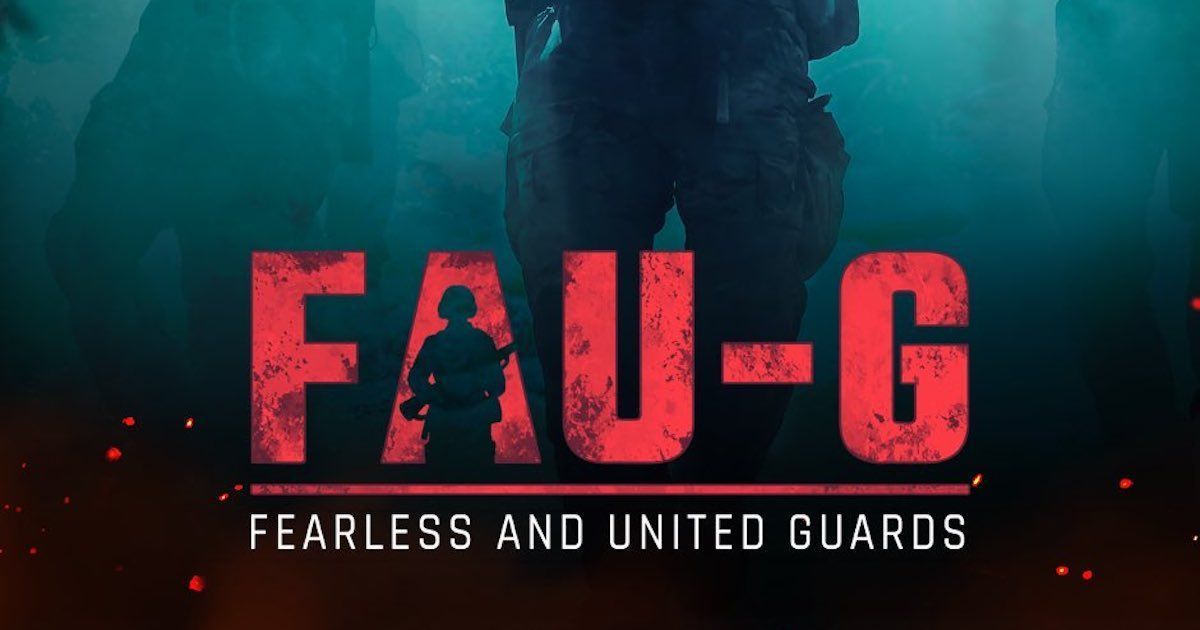 FAU-G, the upcoming mobile game from nCore Games, is slated to launch officially on January 26th. Now, ahead of the game’s availability, the company has told IGN India that it has garnered over four million pre-registrations, indicating the demand for the game is quite high. According to Vishal Gondal, co-founder of nCore Games, the game was able to reach the milestone despite being limited to only mid-range and high-end phones at the moment. This leaves out a huge number of mobile gamers using budget phones. nCore Games earlier mentioned that it would release a Lite version of the game for low-end phones after seeing the user reception, feedback, and demand. FAU-G pre-registrations in India opened back in November, and the game was able to secure a million registrations in the first 24 hours of being listed on the Google Play Store.

The ncore Founder and Chairman said, “I will say that we will cross five million at least. Could be higher. But at five million, I don’t think so any other game, at least in India, has got that kind of pre-registrations.“

The game was initially thought to be a replacement for PUBG Mobile, which is currently banned by the Indian government, but Gondal quickly clarified it was neither a replica nor an alternative for PUBG. FAU-G is expected to be a co-op game with third-person melee action set in the Galwan Valley. There will be a first-person perspective as well.

The executive also mentioned there won’t be a Battle Royale mode at launch but will be made available in the latter versions down the year. The developers are currently said to be working on improving the first version.

The FAU-G India launch inches closer even as there is no word yet on the PUBG Mobile India release date. The latter is eagerly awaited by fans across the country hungry for a multiplayer battle royale game. It was banned by the government in September last year over national security concerns. Since then, the makers of PUBG Mobile have ended their partnership with China’s Tencent Studios in India and have made plans to re-enter the country. However, MeiTY has said it has not given any permission for PUBG Mobile to re-launch in India. This despite the pre-registrations for the game already open in India.