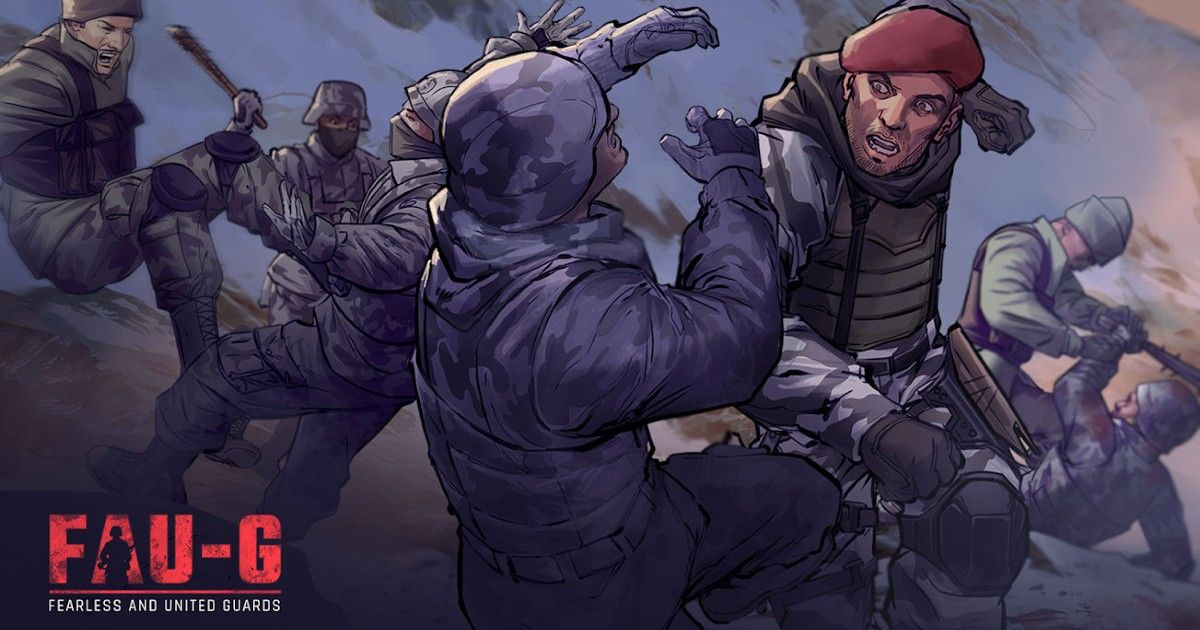 A day before the FAU-G India launch, the game’s maker nCore Games has expanded its pre-registration to devices dated back to 2018. The previous pre-registration, which began in November and garnered over four million users, was limited only to a handful of devices. Now, the company via its official account on Twitter has announced that any user with devices running Android 8 and above can enroll themselves for the FAUG game download link/ APK, which is all set to be released on January 26th. This will prop-up FAU-G’s pre-registration numbers as almost 37 percent of all Android devices worldwide are running Android 8, 8.1, and 9, according to a Statcounter report.

How to pre-register for FAU-G

FAU-G will mainly target mid-range and high-end smartphones at the time of launch. The company has hinted at plans to launch FAU-G Lite for low-end smartphones down the line. The game’s launch for iPhones hasn’t been announced yet. FAUG gameplay would include missions and episodes that will progress through the story initially. The game is based on the Galwan Valley face-off between India and China. Unlike PUBG, FAU-G will feature close combat skills and melee action instead of Battle Royale gameplay modes that put users randomly in the gameplay area to pit against each other for survival.