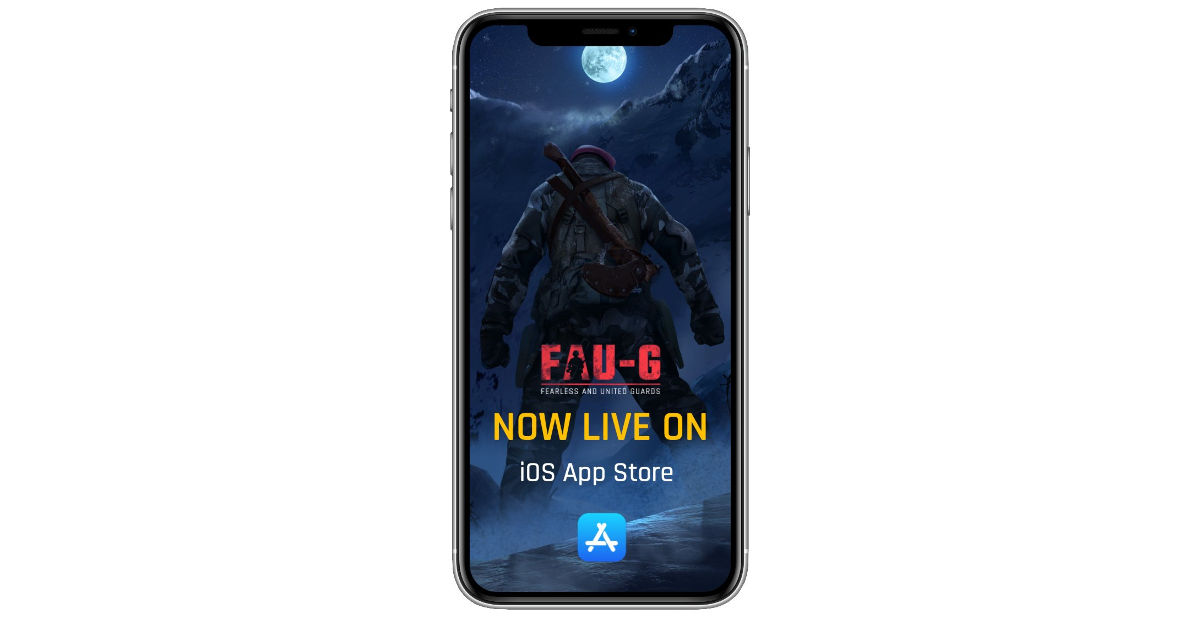 FAUG (Fearless and United Guards) is now available for iOS users in India. The game’s developers nCore Games announced that the action game is finally on the Apple App Store exactly two months after releasing for Android. To recall, FAUG was launched in India on January 26th for Android devices. The game was only available to download from the Google Play Store. Now, iPhone and iPad users can download the game through the Apple App Store. We take a quick look at how you can download FAUG on iOS and compatible iOS devices.

Also read: FAUG game download, compatible phones, upcoming features, and everything else you need to know

You can download and install the FAUG game on your iOS device through the Apple App Store. You can click on this link which will take you to the Apple App Store. Under the App Privacy section, it has been specified that the game only tracks your usage data. Other data that is linked to you include purchases, user content, contact info, identifiers, and diagnostics.

The FAUG game application is roughly 643 MB in size. The game is compatible with iPhone, iPad, and iPod touch devices that are running on iOS 10.0 or later. While the game itself is free to download, you can make in-app purchases for digital coins. 30 coins, for example, is priced at Rs 89, while 4800 coins will cost you Rs 3,599.

FAUG is a made in India game that sees you play as a “FAU-G commando on patrol in dangerous border territory”. The action game comes with a Campaign mode that is based on real-life events in the Galwan Valley skirmish. As of now, FAUG offers a single-player mode, but nCore Games has revealed that multiplayer mode Team Deathmatch will be launching soon.

nCore has promised several major upgrades will roll out in the future, including a battle royale mode. The action in Galwan Valley takes place primarily with close combat that includes fist punches and the use of melee weapons.