91mobiles.com
Home News FAU-G game release date, gameplay details, and everything else we know so...
Highlights 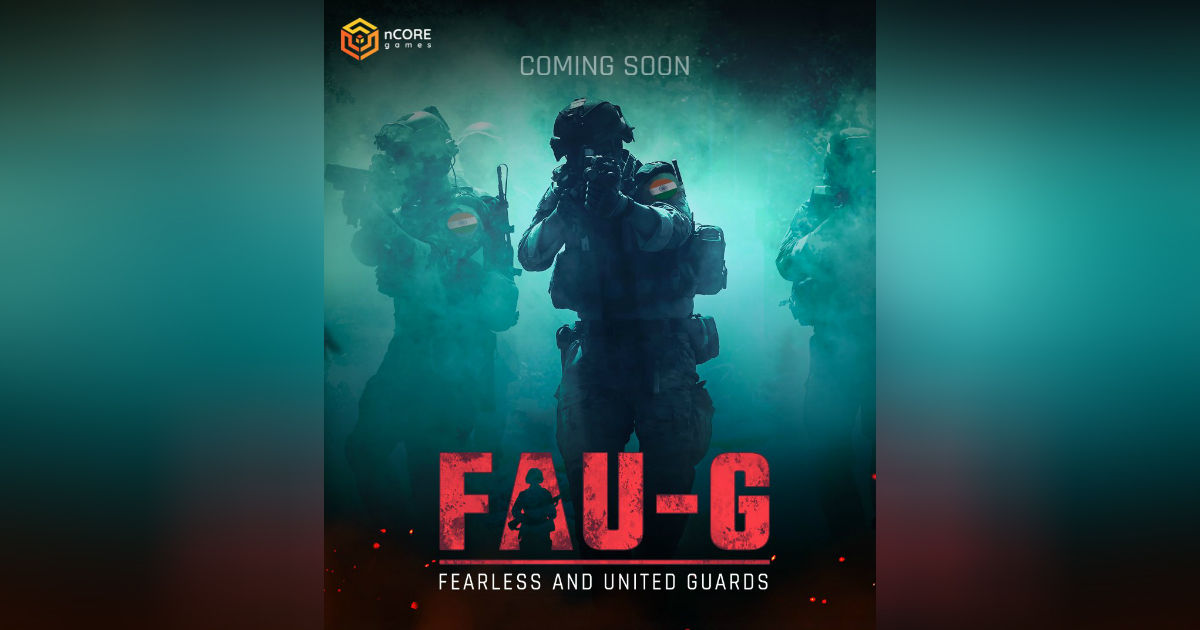 FAU-G release date is around the corner as a Reuters report last month suggested the game will launch in India by October-end. The FAU-G launch date in India is yet to be announced by Bangalore-based publisher nCore Games and we also haven’t seen any teaser as yet, which suggests the game’s release could be postponed. Last month, nCore Games’ co-founder Vishal Gondal and Bollywood actor Akshay Kumar announced FAU-G as an upcoming game following the ban on PUBG Mobile in India and its removal from the Android and iOS app stores.

As mentioned earlier, nCore Games is yet to announce the FAU-G release date in India, but it is expected to launch by the end of this month. The FAU-G was reportedly in the works for months, even before the ban on PUBG Mobile was issued. The game’s announcement, however, came just a few days after the PUBG Mobile ban in India, though Gondal claims FAU-G is not a PUBG-clone.

At launch, FAU-G will have a level on the Galwan Valley, which will offer a single-player as well as a cooperative multiplayer option. Vishal says the concept of the game is about “users experiencing what happened in Galwan Valley.” The game will be a third-person brawler and will not have guns to stay true to the bilateral agreement between India and China in 1996. The gameplay looks to deliver brawler mechanics with melee weapons. The game will offer guided maps and enemy camps that need to be defeated with skills and melee weapon combat, Gondal said.

The publishers are yet to release an official FAU-G trailer to reveal the gameplay or launch date. There have been a few fake videos circulating on YouTube since the announcement last month. There have also been a few fake FAU-G apps spotted on the Google Play Store, which have been highlighted by Gondal as well.