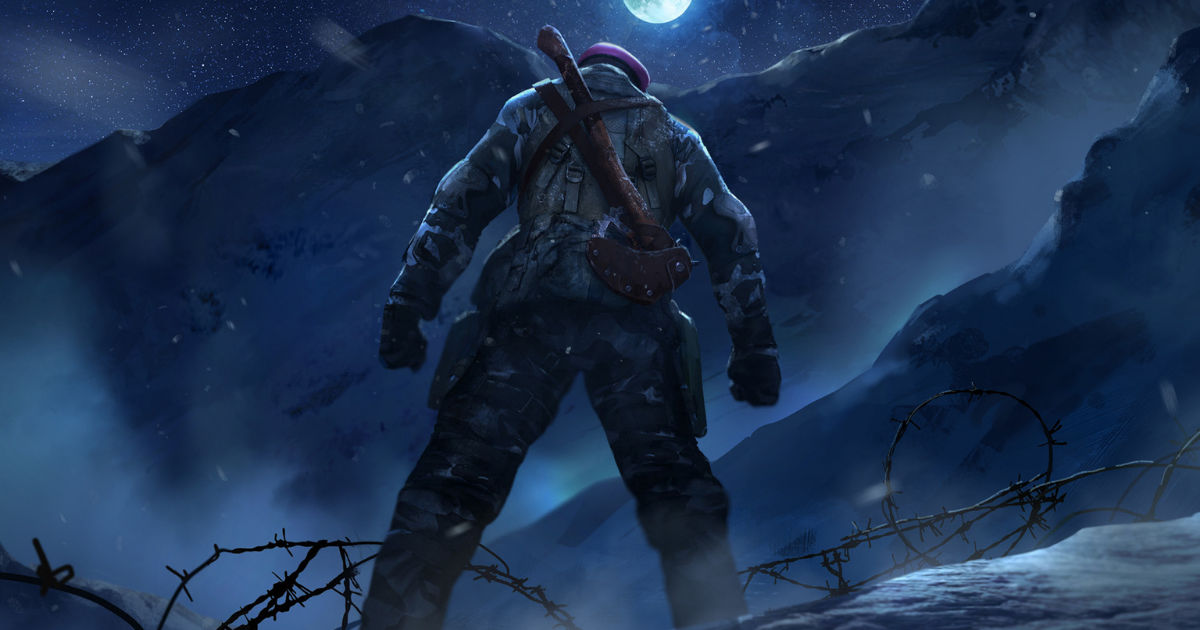 After months of teasing, nCore Studios finally took the wraps of FAUG, a game that was originally pegged to be a PUBG Mobile alternative. In the months following its launch announcement, FAUG (Fearless And United: Guards) game garnered a ton of hype and on the eve of Republic Day, the company finally opened the flood gates, allowing Android users to download and play the game. Much like most of you reading this, I too was constantly refreshing the pre-registration page, and having finished the preliminary campaign, I will admit, the FAUG gameplay does leave a lot to be desired. Don’t get me wrong, the game does have its high points but it could really benefit from a day one patch or an update. While my full review for the same will be up shortly, in the meantime, here are three things I liked about the FAUG gameplay and five things which could’ve been better.

Okay, let’s get the good stuff out of the way first and here, I personally liked three things about the game from the get-go:

FAUG: Things that could’ve been better

Unfortunately, FAUG leaves much to be desired and at launch, the game has a lot of chinks in its armour. Here are a few things which I didn’t fancy about the new title:

And with that, my initial stint with FAUG comes to an end. Do let me know in the comments below as to what you make of FAUG and for more news on the same, stay tuned to 91mobiles.
ShareTweetShare
Share