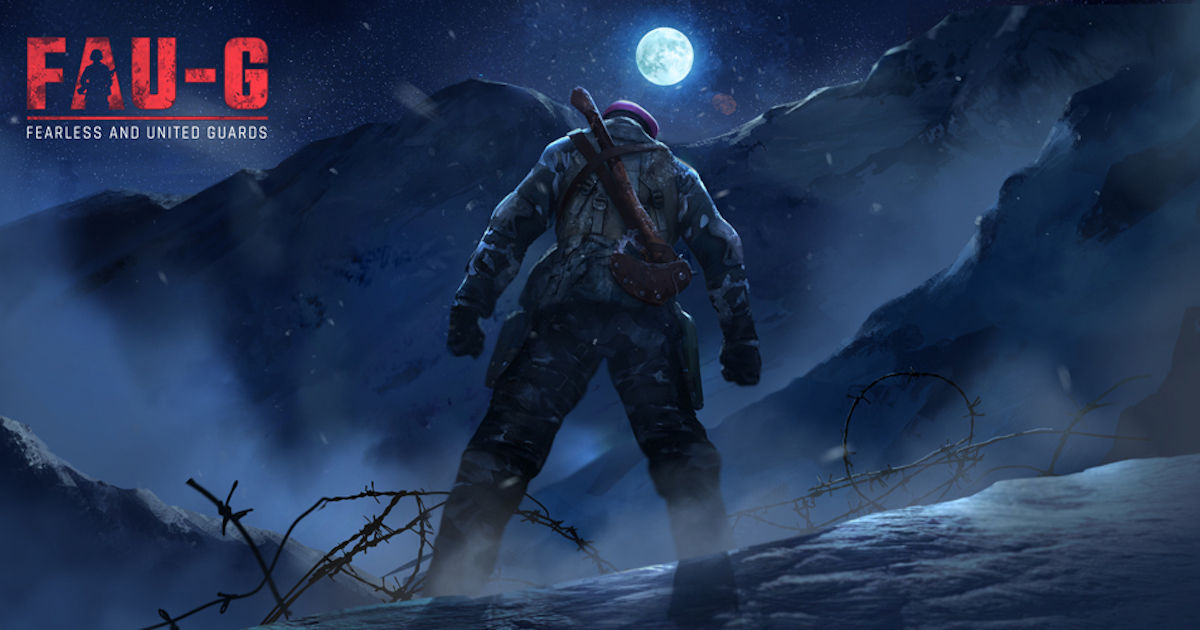 FAU-G launch date in India has finally been revealed almost four months after the game was first announced. FAU-G or FAU:G (short for Fearless And United: Guards) release has been highly anticipated and pre-registration for the game crossed 1 million in just 24 hours. After the pre-registration went live on the Google Play Store in late November, it was expected that the game would launch in December. However, nCORE Games has now revealed the FAU-G launch date in India and it seems the game is finally set to arrive later this month.

What will you do when they come? We will hold our ground & fight back, because we are Fearless. United. Unstoppable FAU:G! Witness the anthem 🦁 FAU:G! #FAUG #nCore_Games

Bengaluru-based developers nCORE Games have revealed that FAU-G will release in India on January 26th which coincides with Republic Day. The game is likely to be available on Google Play Store for Android users but we’re not sure whether it will be available on the Apple App Store on launch day.

FAU-G or FAU:G is a third-person brawler game and will have a level on the Galwan Valley, the game’s developers have said in the past. This level will reportedly not have guns but as the trailer posted today suggests there will be guns in the game. While it will not have a battle royale mode at launch, the developers plan to add the feature through an update in the future. The game’s description on the Google Play Store reads, “High up on the peaks at India’s northern border, an elite fighting group protects the nation’s pride and sovereignty. It’s a daunting task, for the most courageous: The Fearless and United Guards.”

According to previous reports, players will be able to choose between single-player and co-operative multiplayer options. FAU-G is a made in India game that “pays tribute to the heroes of our nation’s armed forces. Based on real-world scenarios, FAU-G brings to life the thrill and adrenaline of a life spent guarding India’s borders.” Now that we finally have a launch date, we won’t have to wait much longer to see what the game has to offer.