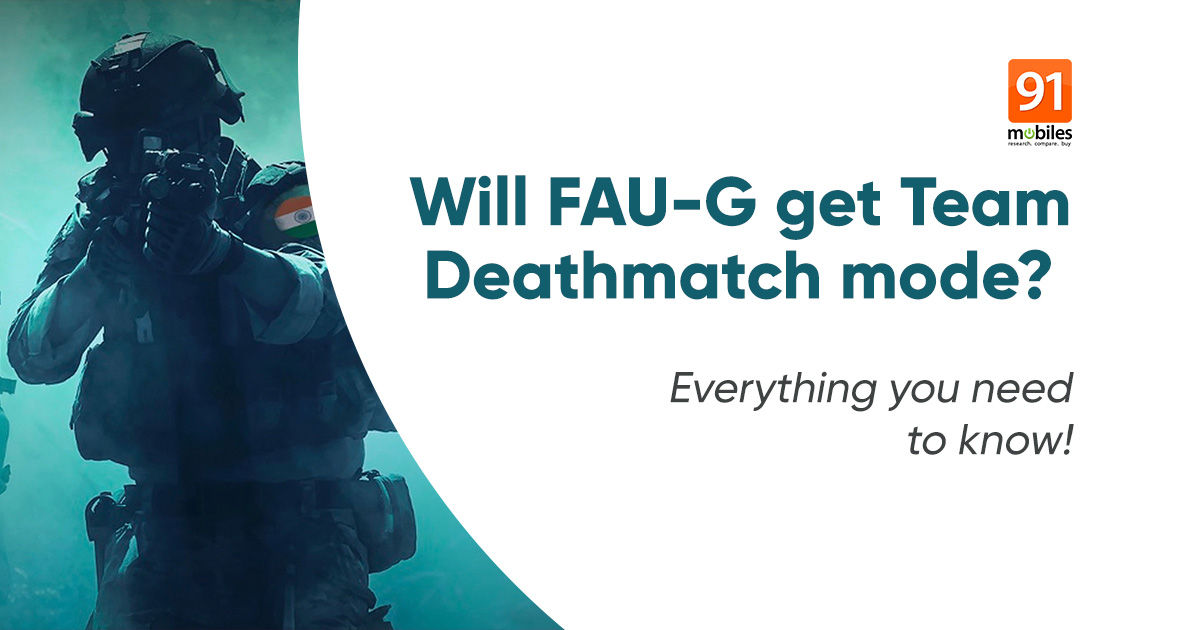 FAUG from nCore Games has been laying low with no new gameplay updates or changes for a while now. The game had received mixed reviews when it was originally launched and its rating plummeted on the Google Play Store and Apple App Store. To change that, back in April, the developers had announced Team Deathmatch Mode (TDM) will be available in beta starting June 21st. However, June 21st came and went and FAUG TDM mode is not available in beta yet. nCore Games hasn’t made a statement on that, which is really disappointing for fans who have been waiting for new gameplay action. It’s possible the company is ironing out some last-minute issues but an exact timeline isn’t revealed yet.

FAUG game right from the start had only melee and not guns but the multiplayer mode is expected to bring guns for the first time. When available, the TDM mode should bring scoped bolt-action rifles, submachine guns, fully automatic rifles, and grenades. The gameplay was set in an urban environment but we can speculate there could be other maps as well. Though the company has clarified it will bring a battle royale mode, there’s no sign of it just yet.

nCore Games nor the developers have revealed anything about the company’s plans about when the gameplay would get new modes and updates. With Battlegrounds Mobile India taking the mobile gaming community by storm with just the public beta release, it’s a tough ask for nCore Games to turn the audience towards its side as it is already too late for it to cash in on the emptiness caused after the PUBG Mobile ban in the country. Nothing short of a miracle can only save FAUG from going unnoticed going forward when Battlegrounds Mobile India is launched officially.