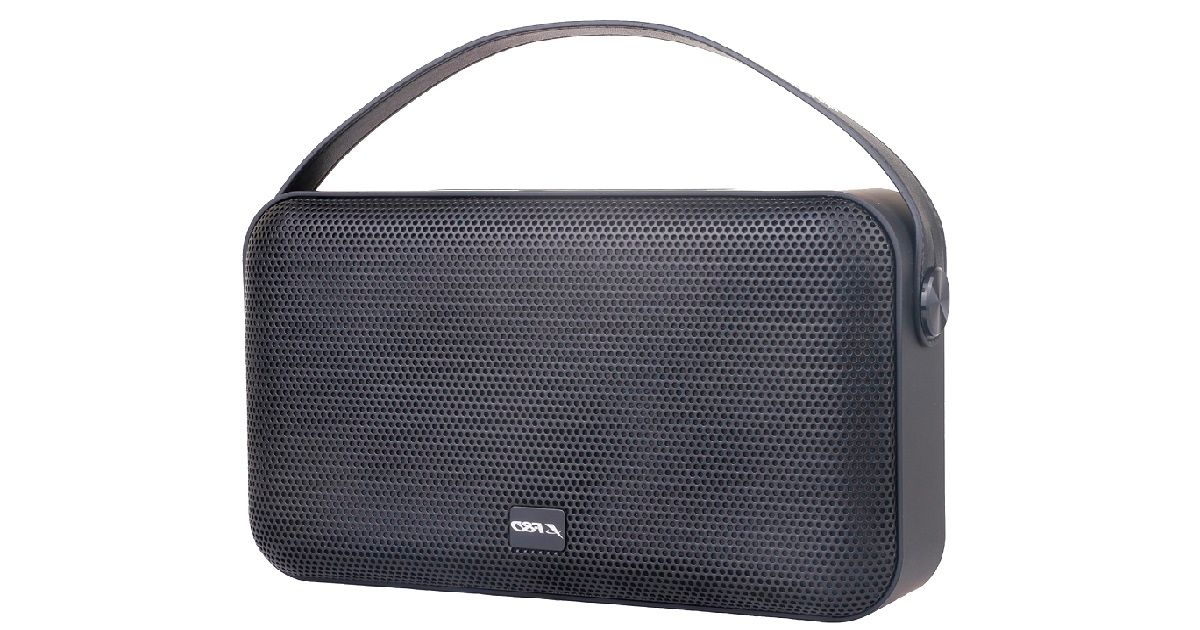 F&D, widely known for its audio accessory, has added a new portable Bluetooth speaker named W19 to its lineup in India. The company claims that the W19 comes with unmatched sound quality, long battery life, and compact design. The speaker weighs just 1.18kg and flaunts a band that makes it easy for the user to carry it around. Coming to the price, the F&D W19 speaker will set you back to Rs 2,990. It can be purchased online from Amazon along with leading retail stores across the country. 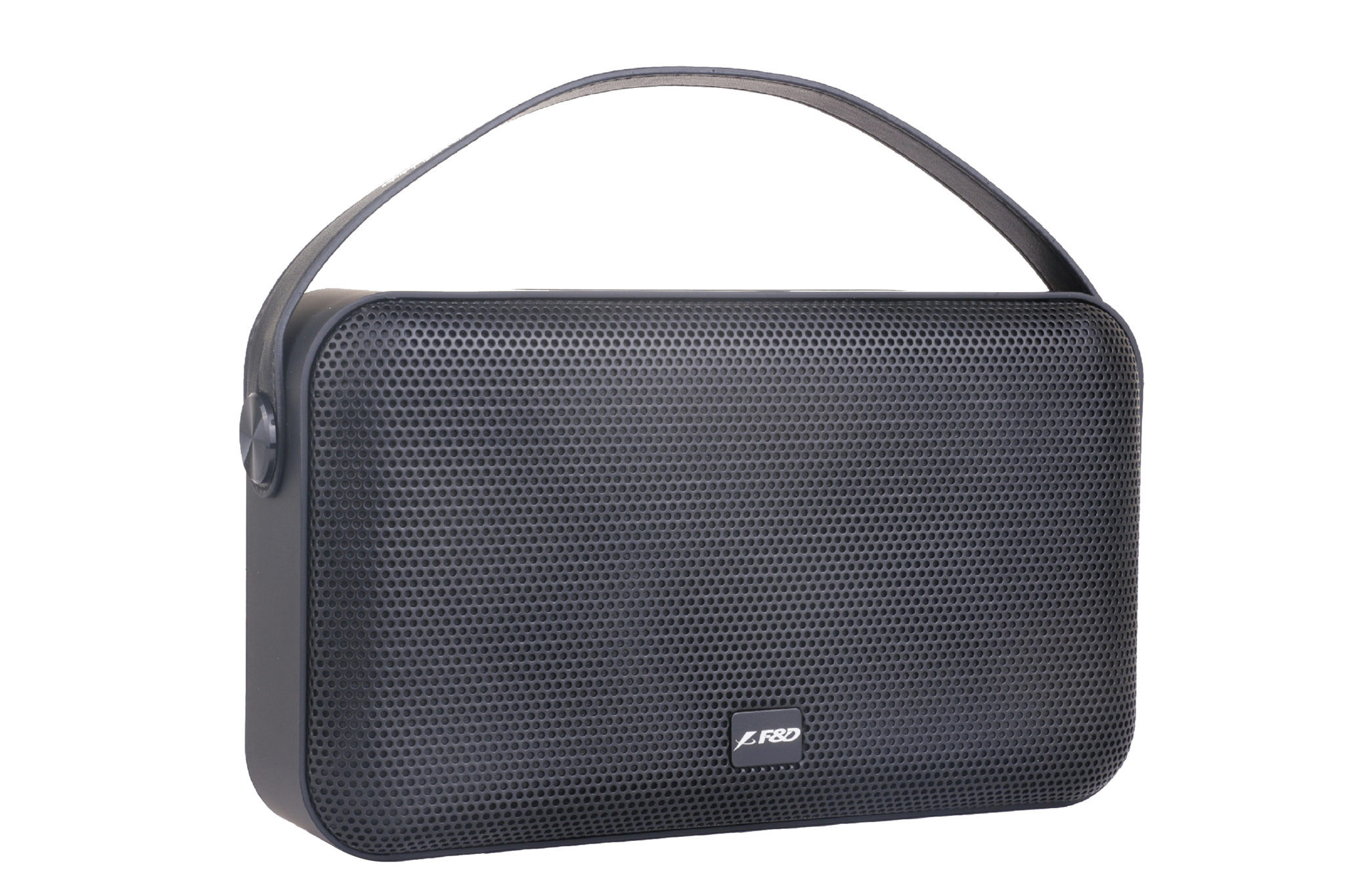 The speaker dons a passive radiator design that is said to deliver springy bass for you to enjoy music with “high clarity” and “powerful sound” across genre. It comes pre-loaded with 12Watts RMS speaker that is touted to deliver 360-degree surround sound experience. The F&D speaker also packs a 3,000mAh battery, Bluetooth 4.2 for connectivity, and PLL technology for digital FM radio that can save, store and play all your favorite radio stations.

Other features include a built-in microphone to take calls when your phone is connected to the speaker and ports such as 3.5mm Aux, DC IN, TF card, and USB support to connect non-Bluetooth devices.

Apart from the W19, F&D has a slew of portable wireless speakers under its W series such as W3, W12, and W17 in India. Their prices starts at Rs 945 and are powered by a built-in battery and feature Bluetooth for wireless connectivity.