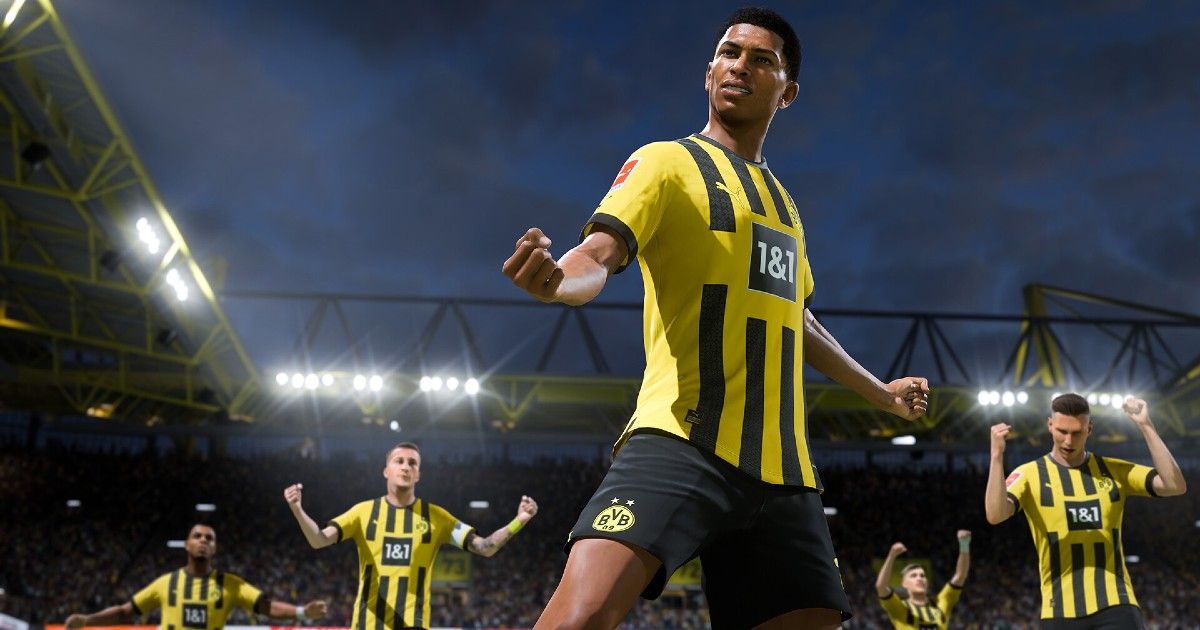 FIFA 23 will be getting a dedicated World Cup mode next month, but it seems like some PS5 players have managed to access it early. According to a report by VGC, some PS5 players have already played the game mode, while others can only access the menus. YouTuber NickRTFM has shared a new video, where he has played multiple matches in the game mode online. This seems to be a glitch in FIFA 23 as EA has not officially launched the game mode yet. That being said, there are chances players won’t be able to access the World Cup mode for long as EA could patch the game soon.

This is what you can do, that animation before the tournament looks clean pic.twitter.com/h9KLb41sPU

EA will most likely patch this glitch soon with a new update for FIFA 23. All players will get access to the game mode soon even if they don’t play on the PS5. FIFA 23 will get FIFA World Cup Qatar 2022 mode next month, with FIFA Women’s World Cup Australia and New Zealand 2023 mode coming later. When the World Cup mode launches on November 11th, the game will also get special FUT 23 items including comic book-style Heroes cards designed by Marvel. The World Cup version of FUT Heroes cards will come with better stats compared to the base version that was added last month.