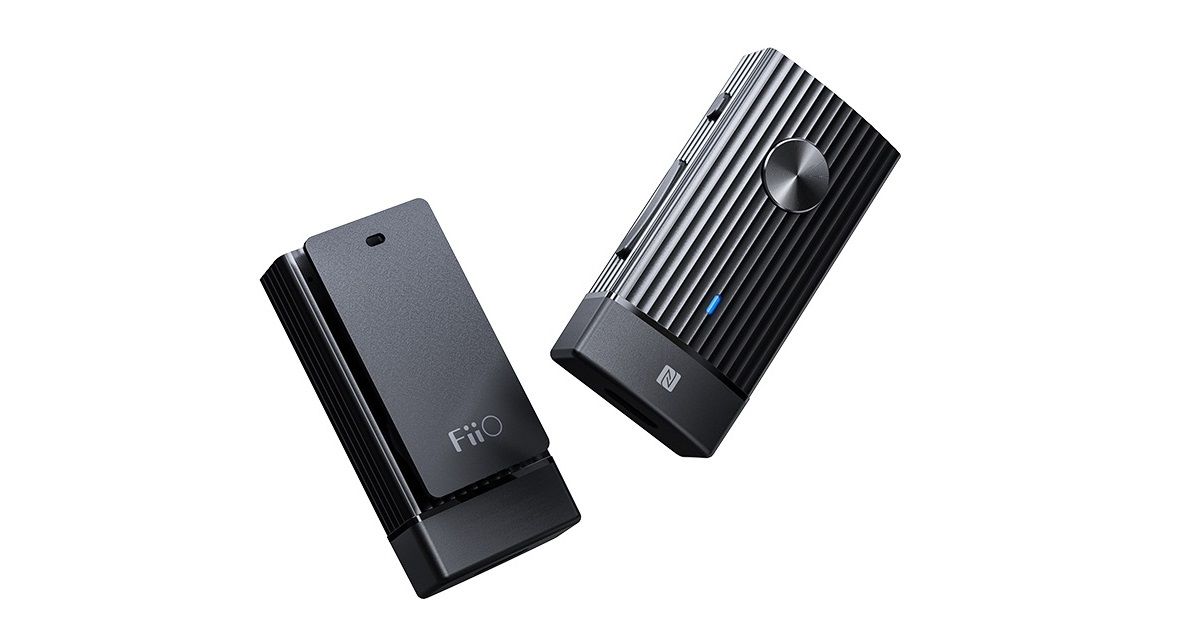 FiiO has introduced its BTR1K portable Bluetooth amplifier in India. The device is a slightly updated version of BTR1 amplifier and has been priced in the country at Rs 3,890. It will be available for purchase on FiiO’s official website, along with other major online and offline stores across the country starting today.

Coming to the specifications, the FiiO BTR1K acts as a Bluetooth receiver for the regular 3.5mm wired headphones. It gives means to users who own a smartphone that doesn’t sport a dedicated headphone jack. The device comes clad in an aluminium alloy body with multi-functional buttons to pause/ play music or pair audio source. It also packs RGB light indicator to let you know the input Bluetooth audio codecs and working status. 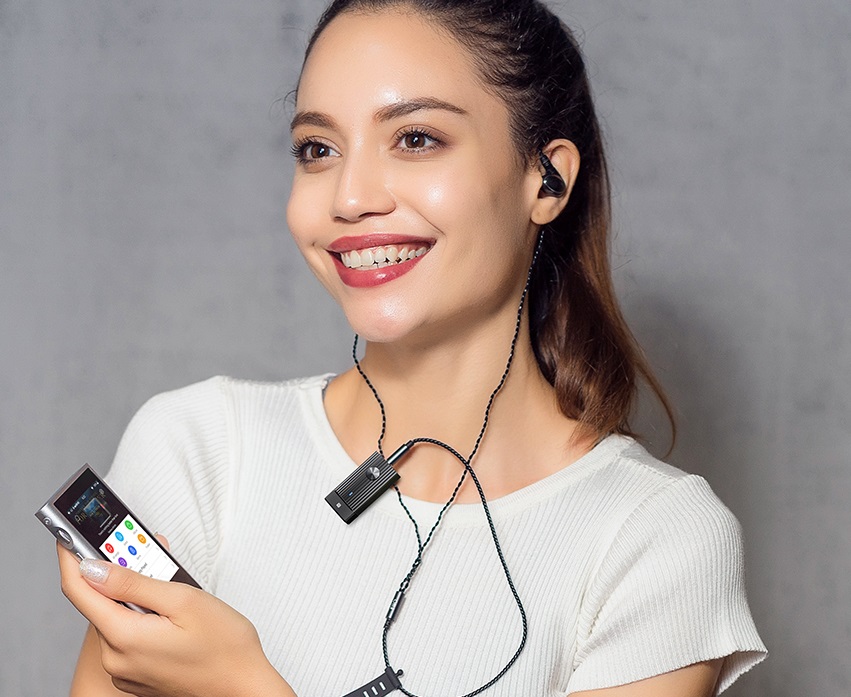 The amplifier houses the new Qualcomm QCC 3005 Bluetooth chip along with an AK4376A DAC, Bluetooth 5.0 and support for aptX, aptX LL, and AAC audio codecs. A 205mAh battery with a claimed 8 hours of backup keeps the BTR1K up and running. The device can be recharged fully again in just “1.5 hours” via USB Type-C port that also works as an external digital-to-analog converter (DAC). Other features include a built-in microphone with Qualcomm cVc noise cancellation technology, NFC pairing for quick connectivity, and support for Siri.

Lastly, the FiiO BTR1J can either be hanged from a lanyard or attached via a rear clip to carry it around conveniently. It’s worth mentioning that the device isn’t waterproof and the company advises it’s only suitable for light exercise only.