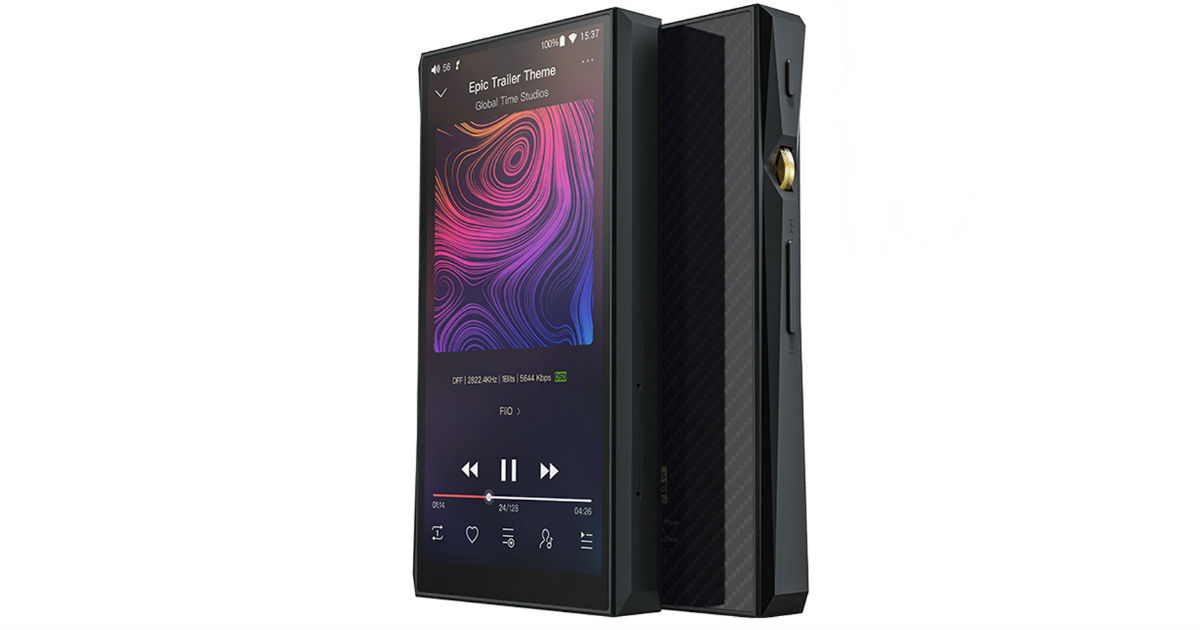 “The FiiO M11 is a flagship digital media player from the brand, with dual ‘high-performing’ DACs”

FiiO M11, the brand’s flagship digital media player, has been launched in India. The new FiiO M11 is touted as a portable high-resolution lossless music player, with an 18:9 aspect ratio touchscreen display and dual DACs for improved sound quality. Apart from this, the digital player is among the first devices of its kind to come with Hi-Res Audio Wireless certification. The FiiO M11 has also been certified been by the Japan Audio Society as Hi-Res Audio capable. It’s positioned higher than the M6 (review), which was announced back in at Rs 14,990, in the company’s portfolio.

The FiiO M11 price in India is set Rs 39,990. The device is available for sale at the company’s official website and leading online platforms and offline stores across the country. The DAP comes in a black hue and is accompanied by a 256GB microSD card.

Coming to the specifications, the FiiO M11 ships with 5.15-inch HD+ display with 10-point multi-touch support. At the heart of the music player lies Samsung Exynos 7872 SoC paired with 3GB of RAM and 32GB user-expandable storage. The M11 is equipped with a pair of AKM AK4493 DACs that are said to double the signal-to-noise ratio (SNR) and reduce distortion by 1dB to improve the overall sound quality.

While there’s a dedicated port that supports 2.5/ 3.5/ 4.4mm headphone jack, the FiiO M11 also packs Bluetooth 4.2 for wireless connectivity. “The M11 can transmit the SBC/ aptX/ aptX HD/ LDAC/ LHDC Bluetooth format as well as receive certain formats,” the company said in a press release. Other features include the USB Type C charging port (that also doubles up as an audio jack), dual-band Wi-Fi, and a battery cell that is rated to last up to 13 hours on playback time and support Quick Charge 3.0.