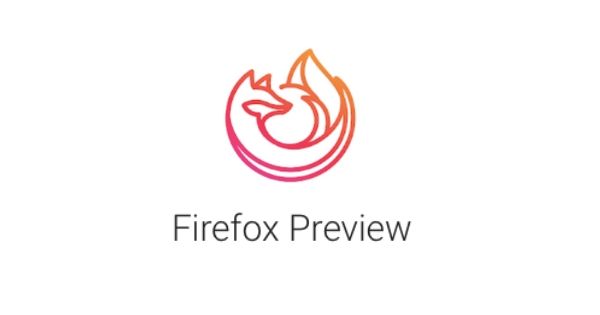 Mozilla has released an early preview of the upcoming Firefox browser for Android. The app is called Firefox Preview and it is currently live on the Google Play Store so you can download the app and give it a try. The browser uses the GeckoView engine developed by Mozilla, which is a mobile version of the software being used on the desktop variant of Firefox. According to the company, the final version should be available by the end of this year.

Firefox Preview has been released so that developers and interested users can try out the new browser before others. Mozilla states that the new browser will be up to two times faster than the current Firefox for Android browser. This is all thanks to the custom GeckoView engine, which also improves security and privacy. The browser comes with a feature called Collections that will allow users to manage and share a collection of websites.

Mozilla is also hoping for user feedback so it can improve the browser before the official release. The browser also features a dark mode and you will be able to switch between desktop mode or mobile mode. It comes with an in-built QR code reader and all the important UI elements are now placed at the bottom of the browser.

The company says, “Firefox Preview is the first step in building a better mobile browser: one that’s faster, more secure and more independent than any mobile Firefox browser before it. It will combine the speed, privacy, control, and easy-to-use features you have come to expect from Firefox. Like all Firefox products, it will never sell your data for profit.”

The GeckoView engine allows the company to provide faster updates and add new features on the fly. Also, since the engine is built by the company, it doesn’t sell any data for advertisements etc. If you’re interested in trying out the Firefox Preview browser, you can head over to Google Play and download it right away. In case you were wondering, yes, Firefox can sync bookmarks, tabs, etc, across all your devices.
ShareTweetShare
Share