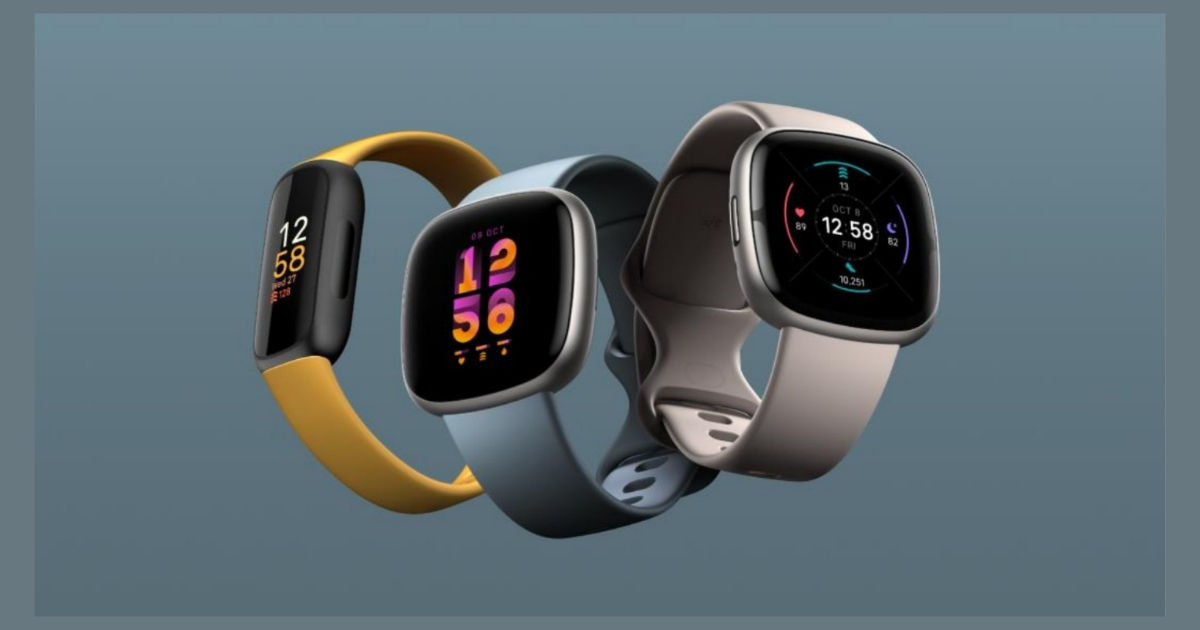 Google-owned wearables brand Fitbit has launched its next generation of fitness trackers and smartwatches in India. The Fitbit Inspire 3, Fitbit Versa 4, and the Fitbit Sense 2 are the new products that Fitbit has made available in India. The new Fitbit products come with several improvements over their predecessors.

The new Fitbit Inspire 3, Versa 4, and the Fitbit Sense 2 come with a major design change. Fitbit has made the design thinner and light, making the new bands more comfortable to wear. Further, there are other improvements and new health features on the new Fitbit Inspire 3, Fitbit Versa 4, and the Fitbit Sense 2. Let’s take a look.

The Fitbit Inspire 3 is the company’s entry-level fitness tracker. It has been launched in India at a price of Rs 8,999. The Fitbit Versa 4 has been launched at a price of Rs 20,499 in the country, while the top-end Fitbit Sense 2 is priced at Rs 24,999 in the country. The new Fitbit devices are available for purchase across retailers and e-commerce platforms in India, and are available for sale starting today.

The Fitbit Inspire 3 comes as the new version of Fitbit’s entry-level fitness tracker and comes with a more comfortable design. The Inspire 3 has been launched with a bunch of health features like heart rate monitoring, calorie counter, sleep tracker, and stress monitor. The fitness tracker has been launched with a claimed 10-day battery life. The Fitbit Inspire also features Always-On display.

Both the Versa 4 and Sense 2 come with over 40 exercise modes, along with built-in GPS to track outdoor activity. There is an SpO2 sensor on both the Fitbit Versa 4 and the Fitbit Sense 2, and both of them are claimed to offer more than six days of battery life. The new smartwatches do not run on Google’s WearOS yet, but Fitbit has said that the integration will be coming in the next few weeks.